Years Years initially formed in 2010 in London when multi-instrumentalist/producers Michael Goldsworthy and Emre Türkmen met online while looking to start a band. They eventually added vocalist and actor Alexander after hearing him singing in the shower at a friend's house. The trio's keyboard- and electronics-based sound first gained exposure when the single "Traps" was released on Kitsuné Music in 2013. The group's second EP, Real, came out in February 2014, and with some impressive live dates under their belts, Years Years announced they had signed a deal with Polydor.

Their first major-label single, "Take Shelter," appeared in August 2014, followed by a collaboration with the Magician on Sunlight a month later and the release of Desire in November. In 2015, on the heels of winning the prestigious BBC Sound Of award, Years Years released their debut full-length, Communion. The well-received album debuted at number one in the U.K. and peaked in the Top 50 of the U.S. Billboard 200. The following year, they were nominated for four BRIT Awards and headlined their own tour, which included a sold-out show at London's Wembley Arena. Also that year, they contributed the single "Meteorite" to the Bridget Jones' Baby soundtrack.

In 2018, they returned with their sophomore full-length, Palo Santo, which featured production by Kid Harpoon, Greg Kurstin, GRADES, and others. Included on the album were the singles "Sanctify" and "If You're Over Me." It peaked at number three in the U.K. and hit the top of Billboard's U.S. Top Dance/Electronic Albums chart.

The following year saw Years Years collaborate with the Pet Shop Boys on the single "Dreamland." By 2021, following Alexander's high-profile appearance in the Russell T. Davis drama It's a Sin, Years Years had transformed into a solo project with the departure of Goldsworthy and Türkmen. The first fruits of Alexander's work as the sole creative voice behind Years Years arrived that April in the form of the single "Starstruck," which cracked the Top 20 of Billboard's Hot Dance/Electronic Songs chart. The single paved the way for a third Years Years album, Night Call, which arrived in January 2022. Along with a guest appearance by Galantis on "Sweet Talker," the album featured production and/or songwriting contributions by Clarence Coffee, Jr., Mark Ralph, Jesse Shatkin, and others. ~ Matt Collar & Rich Wilson, Rovi 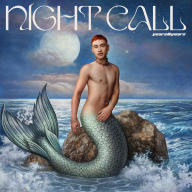 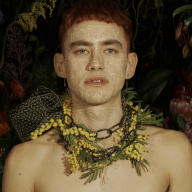 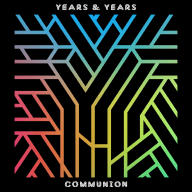 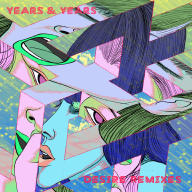 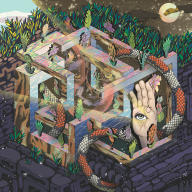 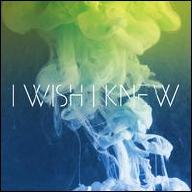 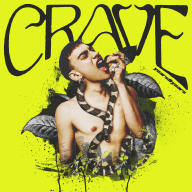 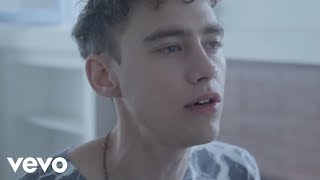 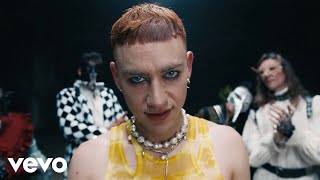 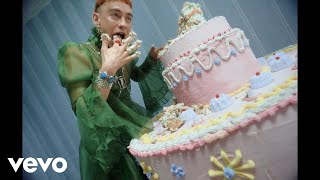 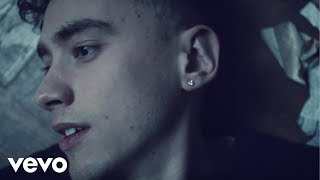 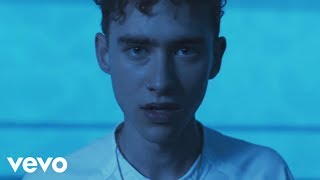 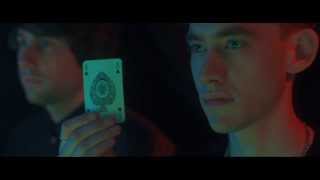