Close
Big Boy Pete
Biography
This mysterious British guitarist (real name Pete Miller) cut some oddball non-hits in the '60s that have amassed quite a reputation among psychedelic collectors. Starting out as a member of minor British group Peter Jay the Jaywalkers, he went solo in late 1965 with "Baby I Got News for You," a Troggsish number with wads of fuzzy guitar. Billed simply as "Miller," Pete was backed on the recording by Peter Frampton and members of the Herd. For the next few years he concentrated on writing for British music publishers, and recording demos for himself. A second single, "Cold Turkey," this time billed to Big Boy Pete, was issued in early 1968. With its eerie blasts of spaceship-elevator psychedelic guitars and biting mod-psych vocals, "Cold Turkey" fully deserves its classic status, though few heard it at the time. In a further twist to the already odd Big Boy Pete story, Miller refused to tour; a different singer was sent out in his place, leading to a good deal of "who really was Big Boy Pete" speculation among serious '60s historians before the confusion was cleared up.

Miller/Big Boy Pete eventually relocated to San Francisco to work as a producer and engineer, occasionally releasing albums on tiny labels. "Cold Turkey" and (to a lesser extent) "Baby I Got News for You" were reissued on compilations of '60s British psych/mod rarities, and the Damned (under the guise of Naz Nomad the Nightmares) covered "Cold Turkey." Several albums of unreleased late-'60s Big Boy Pete demos have been issued. ~ Richie Unterberger, Rovi 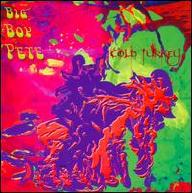 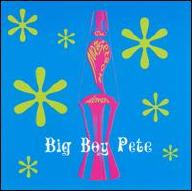 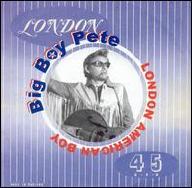 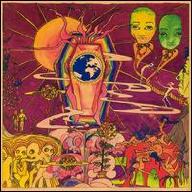 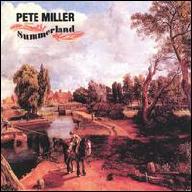 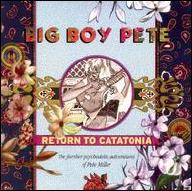 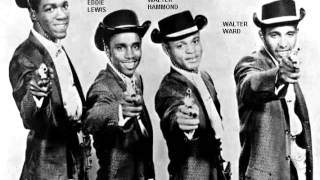 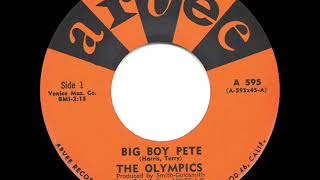 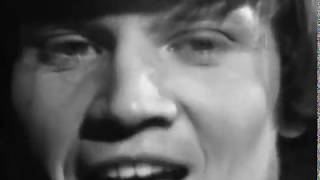 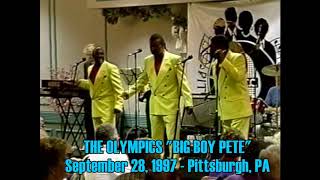 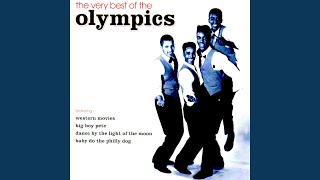 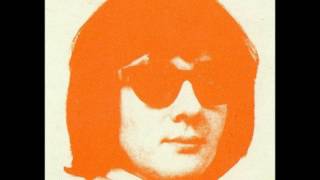 Big Boy Pete - My Love Is Like A Spaceship 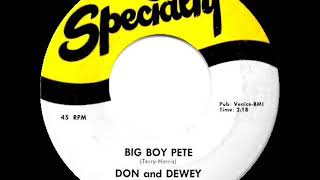