Close
Giorgio Moroder
from Urtijëi, Italy
April 26, 1940 (age 82)
Biography
Though his career included early flirtations with bubblegum and glam, Giorgio Moroder is best known as one of disco music's principal architects. In the '70s, with Donna Summer and Pete Bellotte, he crafted a sexy, fantastical version of disco defined by 1975's Love to Love You Baby and its hugely popular title track, plus other hits including 1977's "I Feel Love" and the following year's "Last Dance." As the disco era faded, Moroder translated his futuristic sound into highly distinctive film scores such as 1978's Oscar-winning Midnight Express and 1984's Flashdance and Metropolis. His return to dance music in the 2010s -- highlighted by his work on Daft Punk's 2013 album Random Access Memories and his own 2015 full-length Déjà Vu -- introduced his style to a new generation and underscored his place as a dance music pioneer.

Born in Ortisei, Italy on April 26, 1940, Moroder started his career in music while still in his teens, touring Europe as a guitarist in a covers band. After moving to Berlin to concentrate on songwriting, he released a few singles in the mid- to late '60s as Giorgio. He relocated to Munich and established his own studio, Musicland, where he recorded 1969's bubblegummy "Looky Looky," which was awarded a gold disc the following October. His first LP, Son of My Father, was released in early 1972; that year, the title track was a number one U.K. hit for Chicory Tip. Around that time, Moroder was introduced to fellow aspiring musician Pete Bellotte, with whom he formed a production partnership; in collaboration with singer Donna Summer, the duo was to become one of the most powerful forces in '70s-era dance music, their success beginning with the release of 1974's Lady of the Night. Summer's Love to Love You Baby followed in 1975; the title track, clocking in at close to 17 minutes in length, was an international smash, its shimmering sound and sensual attitude much copied in the years to follow.

At their mid-'70s peak, Moroder, Bellotte, and Summer were extraordinarily prolific, releasing new albums about once every six months. Concept records like 1976's A Love Trilogy and Four Seasons of Love culminated with the release of 1977's I Remember Yesterday, a trip through time which climaxed with the smash "I Feel Love." With its galloping bassline and futuristic, computerized sheen, the single was among the watershed hits of the disco era, and helped propel Summer to new prominence as the reigning diva of the dancefloor.

In 1978, Moroder made his initial foray into film music, winning an Academy Award for his score to Alan Parker's Midnight Express. Summer's double-LP Bad Girls followed in 1979, becoming a massive hit and spawning such chart-topping singles as "Hot Stuff" and the title cut. During this time, Moroder also released solo recordings such as 1979's E=MC2 -- the first album recorded live-to-digital -- and was a member of the disco band Munich Machine. After one final studio LP, 1980's The Wanderer, the Moroder/Bellotte/Summer team disbanded, and the disco era began drawing to a close.

In the early '80s, Moroder focused primarily on film music. In 1980, he composed and produced the soundtracks for Foxes, which included Donna Summer's hit "On the Radio" as well as Cher's "Bad Love," and the American Gigolo soundtrack, which featured Blondie's "Call Me." Two years later, his soundtrack for Cat People was released. In 1983, he produced the soundtrack for Scarface, which included Debbie Harry's "Rush Rush," while that year's Flashdance earned him his second Oscar for the hit "Flashdance...What a Feeling," performed by Irene Cara. In 1984, Moroder courted controversy from film purists for his contemporary electro-pop score to the restored release of Fritz Lang's silent-era masterpiece Metropolis. Along with a soundtrack featuring songs by Adam Ant, Freddie Mercury, Bonnie Tyler, and Pat Benatar, he also increased the film's frame rate to 24 frames per second. That year, he also collaborated with the Human League's Philip Oakey on the album Philip Oakey Giorgio Moroder.

After contributing to the soundtrack of the 1986 hit Top Gun -- the love theme from which, "Take My Breath Away," earned him another Oscar for Best Original Song -- and after writing the theme song to 1987's Over the Top, he turned away from dance music to focus on rock, producing Flaunt It, the debut from the heavily hyped British flash-in-the-pan Sigue Sigue Sputnik. He pursued non-musical projects such as the Cizeta Moroder V16T, a "supercar" he collaborated on with automotive engineer Claudio Zampolli and designer Marcello Gandini in 1988. In the '90s he turned to remixing, reworking Eurythmics' "Sweet Dreams (Are Made of This)" and material from Heaven 17 and others. In 1998, his remix of "Carry On" -- a Donna Summer collaboration originally released in 1992 -- won him and Summer a Grammy Award for Best Dance Recording. He also continued to compose film music, writing the score for 2002's Impressionen Unter Wasser, a marine documentary that was director Leni Riefenstahl's last project. Two years later, Moroder was inducted into the Dance Music Hall of Fame, and in 2005, then-President of the Italian Republic Carlo Azeglio Ciampi gave him the title of Commendatore. In 2010, he received the Great Order of Merit of the South Tyrol.

Moroder returned to dance music in the 2010s, appearing on Daft Punk's 2013 album Random Access Memories and making his U.S. debut as a DJ that year at the Red Bull Music Academy in New York City. The following year, he released the single "Giorgio's Theme" via Adult Swim and issued remixes of Coldplay's Midnight" and Tony Bennett and Lady Gaga's "I Can't Give You Anything But Love." In 2015, Moroder released Déjà Vu, an album of dance-pop collaborations with artists including Kylie Minogue, Sia, Britney Spears, Mikky Ekko, and Charli XCX. The single "Right Here, Right Now," which featured Minogue, became Moroder's first number one single in 15 years when it topped the U.S. Dance Club Songs chart that April. Moroder also toured with the Australian singer that year and appeared on her EP, Kylie + Garibay, which released that September. In 2016, he worked with composer Raney Shockne on the music for the 2016 video game Tron RUN/r and produced the track "One More Day" for the K-pop group Sistar. In 2019, Moroder embarked on a tour that drew from his classic body of work as well as newer tracks and remixes. ~ Jason Ankeny, Rovi 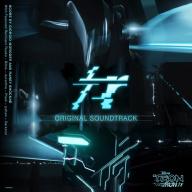 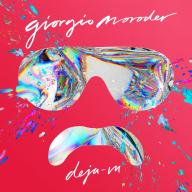 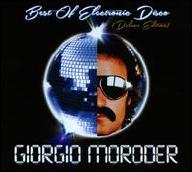 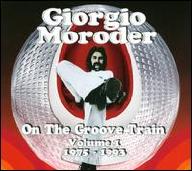 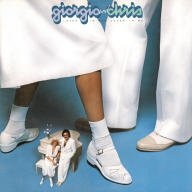 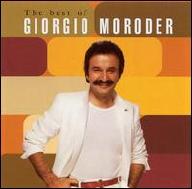 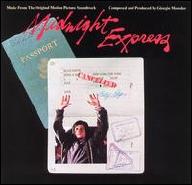 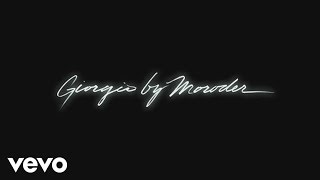 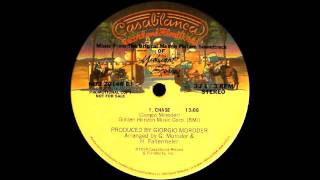 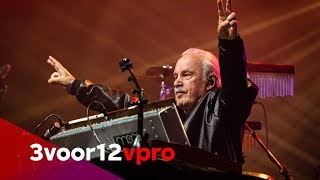 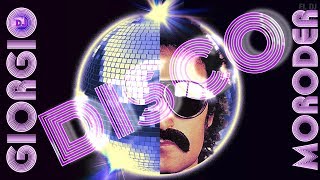 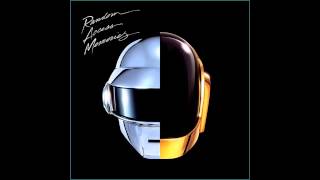 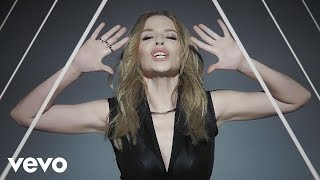 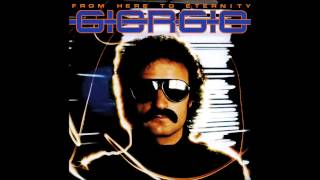