Close
Joe
from Columbus, GA
July 5, 1973 (age 48)
Biography
Joe is an accomplished vocalist of smooth and sultry R&B productions with occasional hip-hop beats, and his extensive background in gospel music has allowed him to produce his albums as well as sing on them. A native of Georgia, Joe later moved to Opelika, Alabama; since he was the son of two preachers, he spent much time in church singing, playing guitar, and even directing the choir. Influenced early on by gospel stars like the Winans, Commissioned, and Vanessa Bell Armstrong, Joe grew to love soul legends Stevie Wonder and Marvin Gaye plus contemporary stars Bobby Brown and Keith Sweat.

Joe graduated from high school and continued to sing and write music while working at occasional temporary jobs. Finally, he traveled to New Jersey, hoping to make connections in the music industry. While working at a gospel record store and continuing his music education through a local church, he met producer Vincent Herbert and recorded a three-song demo tape. He signed to Polygram and in 1993 released his album debut, Everything. Joe also appeared on the soundtrack to Don't Be a Menace to South Central While You're Drinking Your Juice in the Hood, and moved to Jive/RCA for his second album, 1997's All That I Am. The single "Don't Wanna Be a Player" hit the Top 40, thanks to its exposure on the soundtrack of Booty Call. While All That I Am went platinum, Joe remixed a duet by Tina Turner and Barry White, "Never in Your Dreams"; he also produced and wrote for the debut albums of Ideal and Deja Groove.

In 1999, Joe appeared on Mariah Carey's "Thank God I Found You" single (from Rainbow) and caught yet another break from a soundtrack appearance, this time with "I Wanna Know" from The Wood. Released as a single in the fall, "I Wanna Know" languished in the lower reaches of the charts until suddenly catching fire in early 2000; the single reached the R&B Top Five in March, setting the stage for Joe's next album, the multi-platinum My Name Is Joe. Despite never achieving that level of sales again, his five albums through the remainder of the decade, from Better Days through Signature, were solid. From a chart perspective, they fared well. Each one reached the Top Ten of Billboard's R&B chart.

During the early 2010s, Joe continued to release relatable, mature R&B albums. The Good, the Bad, the Sexy (2011) featured four productions from Brandon B.A.M. Alexander. Fantasia and Too Short made guest appearances on Doubleback: Evolution of RB (2013), on which Joe and Derek DOA Allen split up much of the production work, while Stargate contributed to "Compromise." Bridges (2014) featured Kelly Rowland on "Love and Sex, Pt. 2." His 12th proper album, #MyNameIsJoeThomas (2016) was preceded by four disparate singles, including "Happy Hour," featuring Gucci Mane, and "Our Anthem," a retro-soul belter with an Otis Redding interpolation. ~ John Bush & Andy Kellman, Rovi 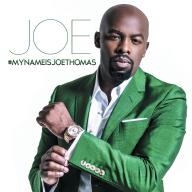 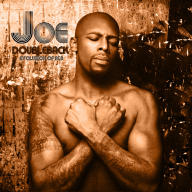 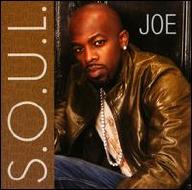 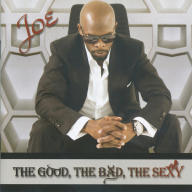 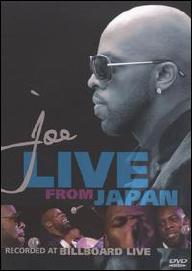 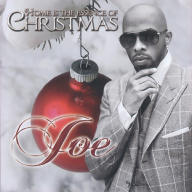 Home is the Essence of Christmas
2009 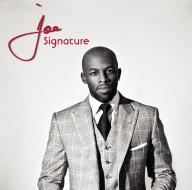 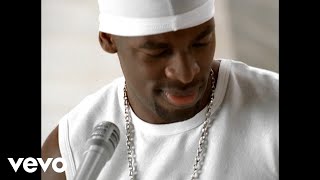 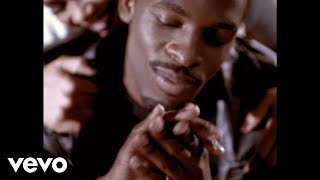 Joe - All The Things (Your Man Won't Do) (Official Music Video) 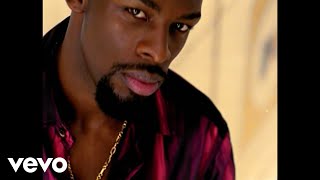 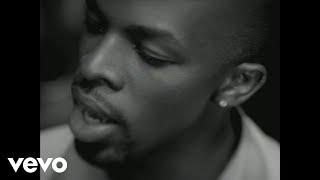 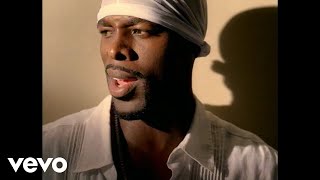 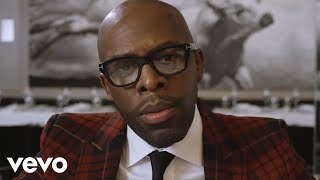 Joe - So I Can Have You Back (Official Video) 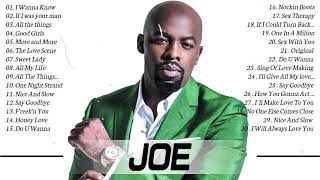