Close
Trijntje Oosterhuis
from Amsterdam, The Netherlands
February 5, 1973 (age 49)
Biography
Dutch vocalist Trijntje Oosterhuis (aka Traincha) is a popular singer with a global fanbase whose music touches upon jazz, standards and contemporary pop/rock. Born in Amsterdam on February 5, 1973, Oosterhuis is the daughter of a theologian (Huub Oosterhuis) and a musician (Jozefien Melief, flutist for the Amsterdam Promenada Orchestra). Brought up in a culturally rich, supportive household, by the time she was 17, Oosterhuis had formed a group with her brother Tjeerd called Total Touch. Together the siblings performed consistently, even entering the Grote Prijs van Nederland, an important amateur music competition.

Oosterhuis developed a good reputation regionally, which led to collaborations with increasingly influential artists. Her partnership with the well-established saxophonist Candy Dulfer began with a two-year international tour following their first joint effort, Big Girl, in 1995. The following year Oosterhuis' work with Total Touch reached new heights with the release of their self-titled debut. Two years later the group's follow-up, This Way, hit number one on Dutch charts, ultimately going quadruple platinum. Total Touch split as the siblings began to develop different career paths, beginning with Oosterhuis' solo debut, For Once in My Life, which went gold in 1999.

Oosterhuis' self-titled follow-up, released in 2003, established her as one of the Netherlands' premier jazz divas. Signed to Blue Note in 2004, Oosterhuis' 2005 release, Strange Fruit, found her exploring the works of George Gershwin and Billie Holiday. Also in 2005, she released See You as I Do, an album of all original material with a classic pop and soul influence. In 2006, Oosterhuis collaborated with legendary pianist/songwriter Burt Bacharach on The Look of Love; a pairing she revisited with 2007's Who'll Speak For Love. Oosterhuis then worked with guitarist Leonardo Amuedo for two albums with the 2008 Bacharach-themed concert album, Ken Je Mij, and the 2009 Michael Jackson-themed Never Can Say Goodbye. A holiday album, This Is the Season, appeared in 2010. The Following year, Oosterhuis was joined by the Clayton-Hamilton Jazz Orchestra for Sundays In New York, which also included a guest appearance from saxophonist Dulfer.

In 2012, Oosterhuis collaborated with fellow Dutch singer/songwriter Anouk on the album Wrecks We Adore. That same year, she joined the third season of The Voice of Holland as a judge. In 2015, Oosterhuis released the studio album, Walk Along, which included the title-track single, co-written by Anouk and Sweden's Tobias Karlsson. The song was chosen as the Netherland's entry into the 2015 Eurovision Song Contest.~ Evan C. Gutierrez, Rovi 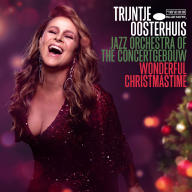 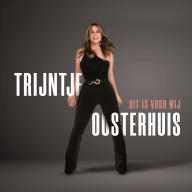 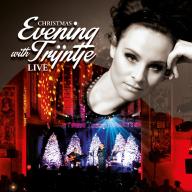 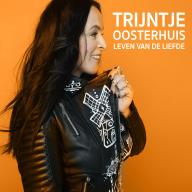 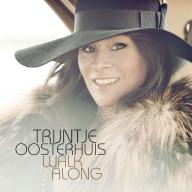 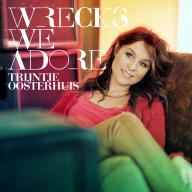 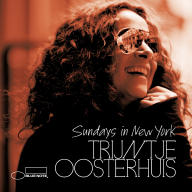 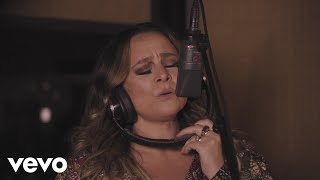 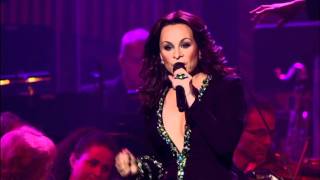 Trijntje Oosterhuis The look Of Love 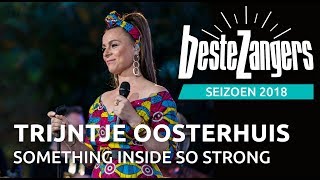 Trijntje Oosterhuis - Something inside so strong | Beste Zangers 2018 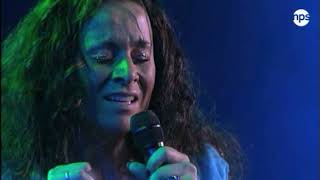 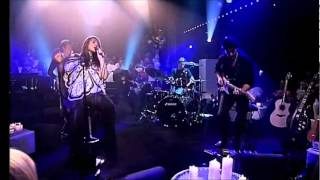 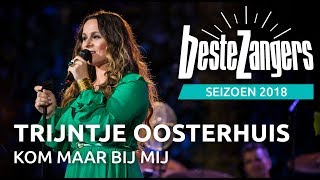 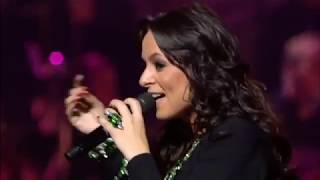