Close
Singleton Palmer
from St. Louis, MO
November 13, 1913 - March 8, 1993 (age 79)
Biography
Providing a hearty bottom for many bands on either bass or tuba, this early jazz player remained on the St. Louis music scene his whole life. He first gained notoriety performing and recording on tuba with cornetist and singer Oliver Cobb beginning in the late '20s, including four sides that were cut for Paramount and Brunswick featuring the leader's attempts at sounding like Louis Armstrong. Palmer played bass with pianist Eddie Johnson for a three-year stretch beginning in 1931. Following this he had a longstanding gig with trumpeter Dewey Jackson through 1941. He then hooked up with another Midwest trumpeter, George Hudson, an early member of Sun Ra bands as well as a regular sideman of singer Dinah Washington. Palmer performed with Hudson off and on through 1948. During the late '40s, Palmer began picking up gigs with jazz names on more of a national level. He recorded with the mumbling trumpeter Clark Terry in 1947, then hopped on the night train of forceful tenor saxophonist Jimmy Forrest the next year. This led to a stint with one of the ultimate jazz big bands, Count Basie. Palmer also recorded as a bassist with several blues artists, most noticeably the cantankerous Big Joe Williams as well as harmonica snorting Sonny Boy Williamson I.

He left Basie in 1950 to start up his own group, the Dixieland Six, also featuring trombonist Robert Carter, an alumni of the Duke Ellington band. This combo gigged regularly in St. Louis into the '80s and was the main local group keeping the flame burning for the Dixieland jazz style. He was one of a group of veteran jazz players from this city that recorded oral history material for the University of Missouri. Because of his constant activities on the St. Louis jazz scene, examples of his bands turn up on several different compilations that focus on this city's history of swinging sounds. Chicago jazz band the Dixieland Stompers recorded a tribute to Palmer, Blues for Singleton Palmer, for the Delmark label back in the '50s. ~ Eugene Chadbourne, Rovi 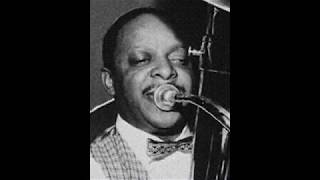 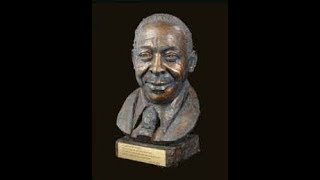 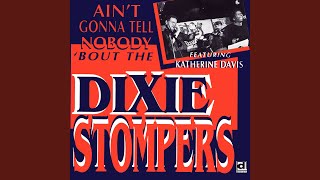 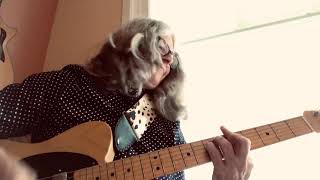 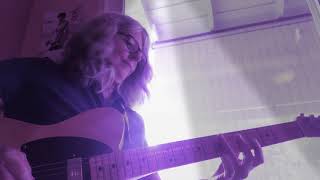 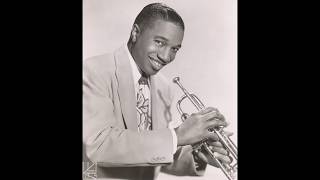 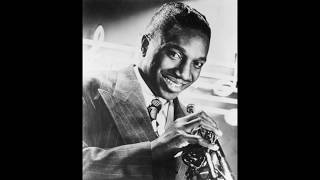 Hot Lips Page -- Down By The Riverside
Available here: