Close
Steve Noonan
from United States
Biography
An early contemporary of Jackson Browne, Steve Noonan managed to beat Browne to the record racks with his 1968 self-titled album for Elektra, which had four Browne songs and one Noonan-Browne effort. Unfortunately, Noonan never even made another album, while Browne, although he had to wait until the 1970s to make his LP debut, became a big star. To be callous, there are reasons for this. Noonan's sole album contained pleasant, arty folk-rock-pop tunes that were somewhat reminiscent of those by fellow Elektra artist and Southern Californian Tim Buckley, but not nearly as outstanding. A greater problem was that Noonan's vocals were pretty thin and expressionless, making one wonder if he might have been better suited to remain a songwriter whose work was interpreted by others.

In the mid-'60s, Noonan had been hailed by the Los Angeles magazine Cheetah as one of the "Orange County Three," a trio of singer/songwriters from the area to watch out for. One of the other three, Jackson Browne, became a superstar; the other, Tim Buckley, became one of the most esteemed cult rock singers of all time. Noonan, in contrast, is barely remembered at all. He did co-write a small hit single for the Nitty Gritty Dirt Band, Buy Me for the Rain, with Greg Copeland in 1967, prior to his solo recording debut. Copeland, indeed, figured strongly in the Steve Noonan album, co-writing five of its songs with Noonan. Noonan, Copeland, and Browne were obviously tight in those days, as Copeland also did some co-writing with Browne, as on The Fairest of the Seasons, which was recorded in the late '60s by Nico. It was to little avail for Noonan's commercial prospects, however, as his album must have sold little, judging by how hard it is to locate a copy today. Like several low-selling 1960s folk-rock albums on the Elektra label (as with another self-titled 1968 LP, Eclection, by an artist who only put out one full-length recording), it has escaped reissue in the CD age. ~ Richie Unterberger, Rovi 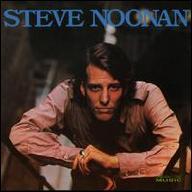 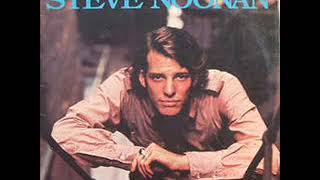 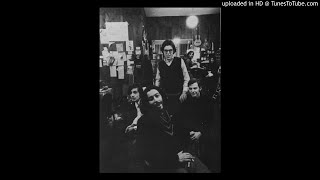 Steve Noonan, the Nina Demos - Buy For Me the Rain 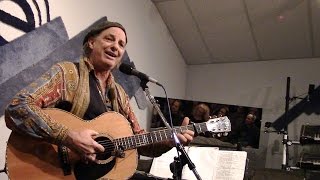 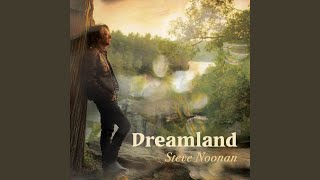 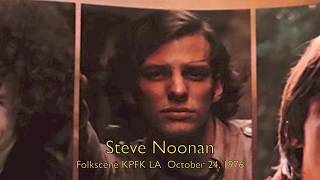 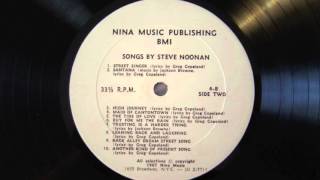 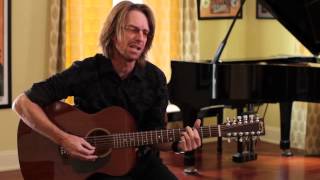