Close
Reykon
from Envigado, Colombia
December 26, 1986 (age 35)
Biography
Reykon is an award-winning, internationally renowned Colombian reggaeton singer and songwriter. In his own country, his name is synonymous with that urban genre. His hit singles, from "Se Aloca," "Te Gateo," "Tu Cuerpo me Llama," "El Besito," "Sin Miedo," "No Molestes Mas," "Tuturuwa," "Mi Noche," "Cuando Te Vi," have established him as an international star.

In 2002, while still in high school, he co-founded the group RTM, but after much trial and error, decided to go solo in 2007 and issued his first single, "Como Me Cuesta." It didn't chart, but his 2009 single, "La Santa" did, getting a wide range of airplay not only in Colombia but also in Puerto Rico and other Caribbean and South American countries.

In 2010, his track "Se Aloca," featuring J. Balvin, was nominated for Urban Song of the Year at the Shock Awards, while he was nominated as Best New Artist. In 2011, other singles, including "Se Aloca," "Te Gateo," "Tu Cuerpo Me Llama," "El Besito," "Sin Miedo," "No Molestes Más," "Tuturuwa," "Mi Noche," ad "Cuando Te Vi," received prime, heavily rotated airplay throughout South and Central America and Mexico, psuhed him into the top tier of urban Latin stars, and an in demand collaborator for other artists.

In 2012, Reykon became the first artist to record with Daddy Yankee on the hit "Señorita." The song not only exposed him to a wider range of listeners internationally, but also to a who's-who of urban and pop performers who have either recorded his songs or hired him as a recording collaborator; the list includes Los Mor­tal Kom­bat, Karol G, Lil Silvio El Vega, Sonny Vaech, Kannon, Juancho Style, and more. Reykon became the first Colombian reggaeton artist to tour Australia in 2013; each performance was sold out.

His 2014 single, "Secretos," topped the radio airplay charts throughout Latin America and its video hit the number one spot on HTV. It was consequently released in select cities in the United States -- Miami, New York, Los Angeles, and Chicago -- where it quickly became a club anthem. In 2016, he underwent surgery on his vocal chords; the extended recovery time put his musical career on ice for the year. In 2017, Reykon returned withthe the single "Dejame Te Explico" which attained platinum status in Colombia and hit the Laitn pop charts internationally. In the spring of 2018, Reykon issued his full length debut entitled El Lider. The 12 travck set featured the reggaetono in the company of collaborators such as Daddy Yankee, Nicky Jam and Luigi 21 Plus, and included two remixes for the tracks "Secretos" and "El Error" taked on to the end as bonus tracks. ~ Thom Jurek, Rovi 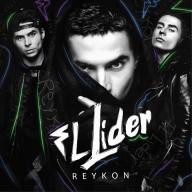 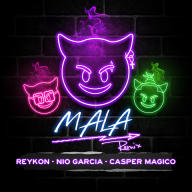 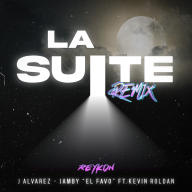 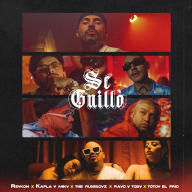 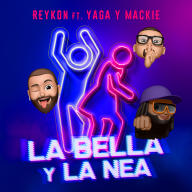 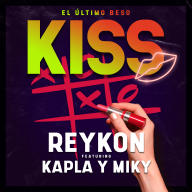 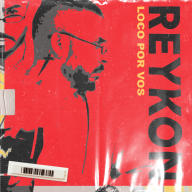 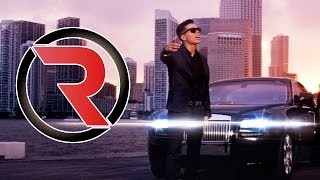 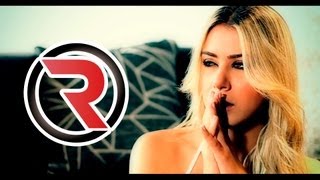 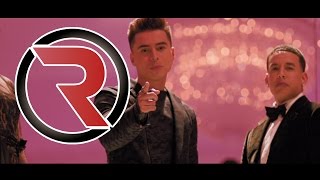 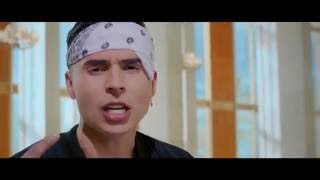 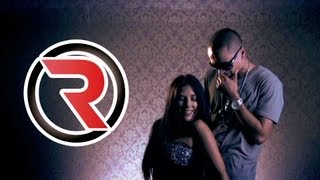 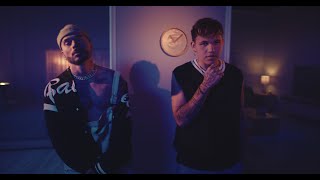 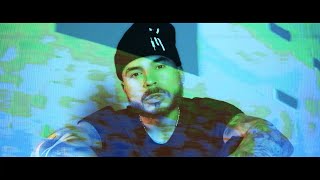