Close
David Hasselhoff
from Baltimore, MD
July 17, 1952 (age 69)
Biography
Often referred to simply as "The Hoff," actor, singer, and pop-culture icon David Hasselhoff has enjoyed over 40 years of fame for his starring roles in the classic TV shows Knight Rider and Baywatch. Along with his high-profile acting work, Hasselhoff has also built a loyal fan base as a pop singer, especially in Europe, where many of his albums, like 1984's Night Rocker, 1990's Crazy for You, and 2011's A Real Good Feeling, have found chart success. A globally recognized star, he has continued to work, often playing off his fame with a tongue-in-cheek attitude, such as starring alongside his daughters in the A&E reality show The Hasselhoffs, making a cameo appearance in 2017's Guardians of the Galaxy Vol. 2, and starring alongside Ken Jeong in 2017's satirical comedy Killing Hasselhoff.

Born in 1952 in Baltimore, Hasselhoff moved often with his family while growing up, living for periods in Jacksonville, Florida; Atlanta, Georgia; and La Grange, Illinois. He was drawn towards acting and music from a young age and made his stage debut in a local production of Peter Pan at age seven. As a teenager, he acted in several school plays and was a member of the speech team, choir, and the volleyball team. After high school, he attended the Academy of Dramatic Arts in Pontiac, Michigan, as well as the California Institute of the Arts, where he graduated with a degree in theater. During this period, he also balanced his studies working as a waiter and singing in several bands.

Hasselhoff's big break came in 1973 when he was cast in the role of Snapper Foster on the daytime soap The Young and the Restless. However, in 1982 he came to even wider fame starring alongside K.I.T.T. the talking car on the hit prime-time TV series Knight Rider. A hugely popular show, Knight Rider ran for four seasons and helped make Hasselhoff a household name. It was while on Knight Rider that he launched his pop career, issuing his debut album, Night Rocker, in 1984. Produced by Joel Diamond, the album spawned three singles including "Our First Night Together," "No Way to Be in Love," and "Let It Be Me," all of which were featured in the 1984 episode of Knight Rider titled "Let It Be Me." The album hit number one in Austria and cracked the Top 30 in Germany, sparking a lasting European fan base for Hasselhoff. A sophomore album, Lovin' Feelings, followed three years later and performed similarly well.

After Knight Rider ended in 1986, Hasselhoff turned his attention to his music, and in 1989 he issued Looking for Freedom, recorded in collaboration with noted German producer/composer Jack White. Included on the album was a cover of White's song "Looking for Freedom," which hit number one in Austria, Germany, and Switzerland. Also that year, Hasselhoff returned to television, starring as lifeguard Mitch Buchannon on the drama Baywatch. While the series was canceled after one season, Hasselhoff remained convinced of the show's potential. In 1991, acting as executive producer and investing his own money, he helped bring the series to first-run syndication. This revived version of Baywatch proved a success, running for over a decade and further cementing Hasselhoff's reputation as a TV icon. The show also enjoyed massive international success, a fact that dovetailed with the actor's continued pop ventures. Subsequent albums including 1990's Crazy for You, 1993's You Are Everything, and 1997's Hooked on a Feeling were well-received by his fervent European fan base. Also in the late '90s, he received a star on the Hollywood Walk of Fame.

In 2000, Hasselhoff made his Broadway debut starring in a production of Jekyll & Hyde, and in 2004 he starred in a London staging of the musical Chicago. That same year, he issued the covers album Sings America, as well as the holiday-themed The Night Before Christmas. Buoyed by his continued stage work, and a series of self-parodying roles in films like The Spongebob Squarepants Movie and Dodgeball: A True Underdog Story, he has remained a popular figure. In 2006, Hasselhoff was brought on as a judge for the first season of America's Got Talent, and in 2010 he won a spot on season 11 of Dancing with the Stars. Also that year, he starred with his daughters in the A&E reality show The Hasselhoffs.

In 2011, he returned to his pop career, releasing A Real Good Feeling, followed by This Time Around in 2012. He made a surprise cameo in Marvel's Guardians of the Galaxy Vol. 2 in 2017, and returned that same year playing "The Hoff" alongside Ken Jeong in the satirical comedy Killing Hasselhoff. In 2019, he issued his 14th studio album, Open Your Eyes, which found him pairing with Ministry's Al Jourgensen on a cover of Neil Diamond's "Sweet Caroline." ~ Matt Collar, Rovi 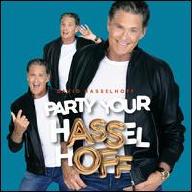 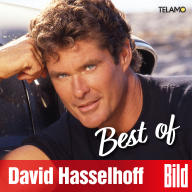 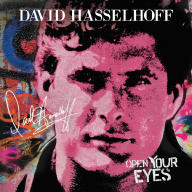 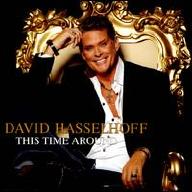 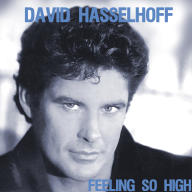 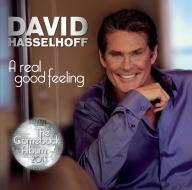 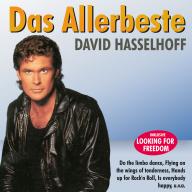 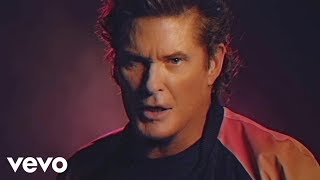 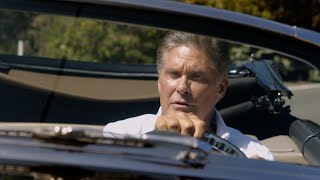 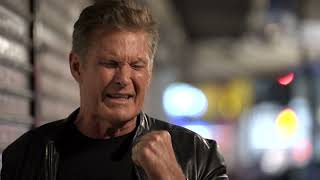 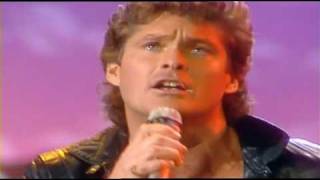 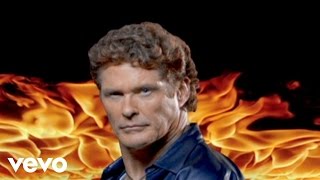 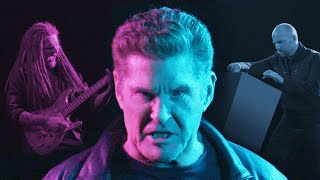 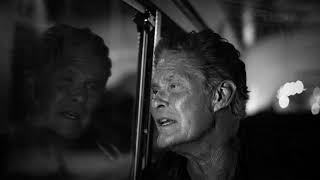