Close
Wreckless Eric
from Newhaven, England
May 18, 1954 (age 68)
Biography
A gifted songwriter whose style is informed by playful eccentricity as well as "regular guy from the pub" wisdom, Wreckless Eric first earned recognition as part of Stiff Records' willfully quirky roster of punk and new wave artists during the late '70s. Early on, Eric bashed out a series of ragged, three-chord punk-pop singles driven by his pent-up energy and a knack for melodic pop hooks. Tunes like "Whole Wide World," "Semaphore Signals," and "Take the Cash (K.A.S.H.)" made him a cult hero due to his engaging sense of humor and fondness for simple rock & roll. After parting ways with Stiff in the early '80s, Eric scaled back on performing and recording, releasing material under the group names the Len Bright Combo and the Hitsville Houseband while unveiling just three solo efforts between 1980 and 2000. Eric returned to duty in 2004 with Bungalow Hi, and in 2008, he cut the first of two albums with Amy Rigby before kicking off a return to serious productivity with 2015's AmERICa, revealing a greater lyrical maturity along with his trademark melodic sense.

Born Eric Goulden in Newhaven, Sussex, England, Wreckless Eric became interested in music through the pub rock scene of the mid-'70s. Once punk emerged in the late '70s, he became attracted to its amateurish sense of freedom, and his music soon reflected this influence. Stiff Records signed him in 1977 and had Nick Lowe produce Eric's debut single, "Whole Wide World"/"Semaphore Singles." (In addition to producing, Lowe played most of the instruments.) "Whole Wide World" received positive reviews and became a moderate hit in the punk underground (it would later be covered by the Proclaimers, Mental as Anything, Paul Westerberg, and Will Ferrell in the movie Stranger Than Fiction), but what made Wreckless Eric infamous were his performances on the Live Stiffs package tours. On both of the Live Stiff tours, Eric earned headlines in the U.K. press for his drunken antics, both on-stage and behind the scenes.

His 1978 eponymous debut had the same boozy sense of charm, but his second album, The Wonderful World of Wreckless Eric (1979), demonstrated a previously unknown musical versatility. However, the album didn't receive much attention after its release, primarily because Stiff was concentrating its efforts on Ian Dury and Madness, as well as a variety of half-baked marketing schemes. Wreckless Eric fashioned his third album, Big Smash, as a commercial breakthrough, but the record was poorly received and neglected by Stiff, prompting him to quit the music industry in the early '80s.

After spending several years in retirement, Wreckless Eric returned to music in 1985 with Captains of Industry, a group he formed with several former members of Ian Dury's Blockheads. The group released a record called A Roomful of Monkeys on Go! Discs before disbanding. The following year, Eric formed the Len Bright Combo with bassist Russ Wilkins and drummer Bruce Brand, who had both played with Thee Milkshakes. The Len Bright Combo released two albums in 1986 before disbanding.

Shortly after the group's breakup, Eric moved to France, where he released Le Beat Group Electrique in 1989. By the early '80s, Wreckless Eric had developed a more subdued pop sensibility that was often compared to that of Jonathan Richman. Throughout the '90s and into the new millennium, he released records and performed in France, occasionally venturing to England and other parts of Europe; he also published an autobiography, A Dysfunctional Success: The Wreckless Eric Manual.

By 2008, Eric had formed a duo with singer/songwriter Amy Rigby and returned to Stiff Records, which released the Wreckless Eric Amy Rigby CD in September of that year. Amy and Eric recorded and released a set of covers, Two-Way Family Favourites, in 2010, and followed with a new set of originals, A Working Museum, in 2012. In 2013, Fire Records reissued the two Len Bright Combo albums, and the trio staged a one-night-only reunion show in London; Fire also returned Le Beat Group Electrique to print in 2014.

By 2015, Eric and Rigby had left France and relocated to New York State. Once settled in their new home, Eric cut his first solo album since 2004, which was also his first album recorded in the United States; the set, suitably enough, was titled America (or to use his preferred spelling, amERICa). For 2018's Construction Time and Demolition, Eric switched up his songwriting routine, working on a piano rather than guitar, and he gave the album relatively lush arrangements, punctuated with horns and backing vocalists. On a productive streak, Eric delivered another album just 13 months later, 2019's Transience, a more straightforward collection that still found room for sonic experimentation. ~ Stephen Thomas Erlewine & Mark Deming, Rovi 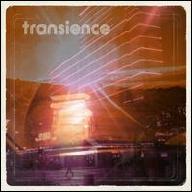 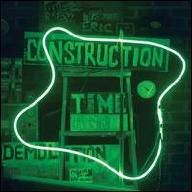 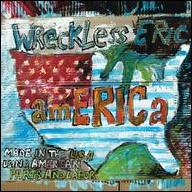 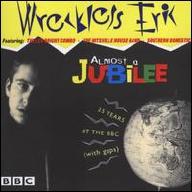 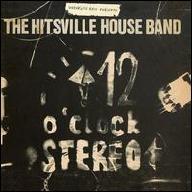 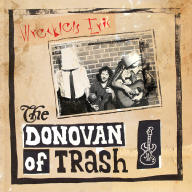 The Donovan of Trash
1991
Videos
Close 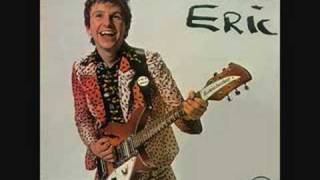 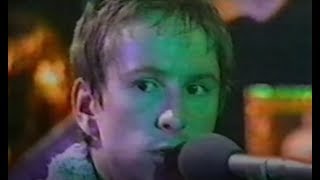 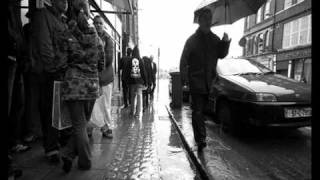 Wreckless Eric - I Wish It Would Rain 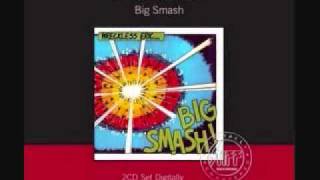 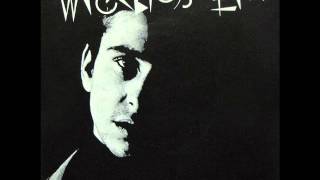 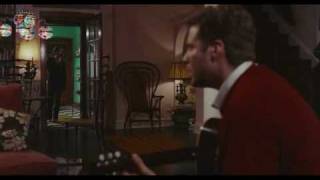 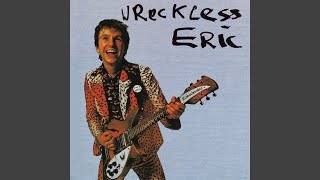