Close
Al Philburn
Biography
In this case the "you can call me Al" action resulted as a trimming of Aloysius, actually the middle name of the trombonist who was born Michael Philburn. Al Philburn's career as a low brass

man was largely confined to the American east coast, despite his presence on many recordings by a group known as the California Ramblers. His trombone case was lugged to a wide variety of engagements during his lengthy career, beginning with dance bands and continuing through studio sessions and eventually Dixieland at New York City clubs such as

Philburn was playing professionally in the Newark area in his late teens. At 22 he signed on with the Eddie Elkins Band at the so-called Club Richman, the name perhaps an attempt to lure wealthy customers since the musicians certainly weren't getting rich. Through the Roaring Twenties the trombonist continued working with Paul Specht, Red Nichols, Cass Hagen and Ed Kirkeby. It was Kirkeby who brought Philburn's talents into the shifting instrumental recording combinations which were collectively known as the California Ramblers. During the '30s and '40s Philburn played trombone on a large number of studio recordings, usually uncredited. Jazz was a deep background interest in these decades but in the '50s Philburn at least blew sporadically on the New York City Dixieland scene. In the '60s he had his own band playing in this style and also gigged with Tony Parenti, Paul Lavalle and Lester Lanin. ~ Eugene Chadbourne, Rovi 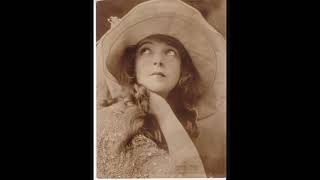 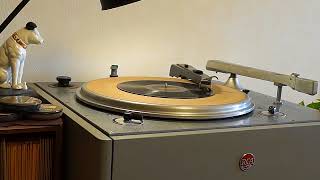 Butterfingers / Adrian Rollini and his Orchestra 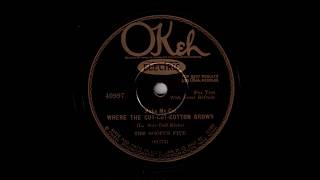 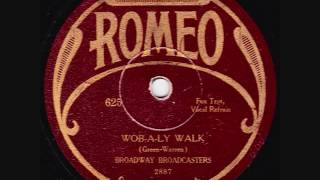 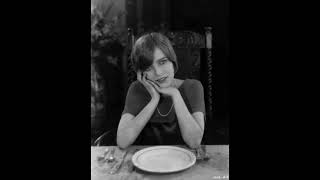 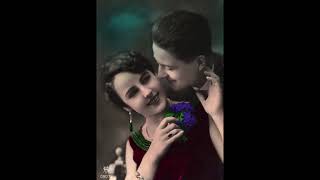 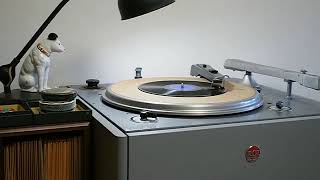 Sittin' On A Backyard Fence / Adrian Rollini and his Orchestra
Available here: