Close
Shaboozey
from Virginia
May 9, 1995 (age 27)
Biography
The genre-blending multi-hyphenate known as Shaboozey is an eclectic musician, filmmaker, author, and producer whose sound was inspired by classic rock, '80s pop culture, Afro-beat, jazz, and hip-hop. Though his first output arrived in 2014 in the form of the "Jeff Gordon" single, he wouldn't release his official debut full-length until 2018 with Lady Wrangler.

Born Collins Chibueze to Nigerian parents in northern Virginia, he was sent to Nigeria in junior high for boarding school. While there, he developed a sense of rhythm and delved into his cultural heritage. Back in the U.S., he began making music inspired by the likes of Led Zeppelin, Fela Kuti, the Clipse, Roger Waters, and even Backstreet Boys. One of those tracks, "Jeff Gordon," blended ominous trap with haunting piano, highlighting his desire to create a distinctive hybrid sound.

Later, songs such as "Starfoxx" and "Robert Plant" caught the attention of Republic Records, and Chibueze signed with the label in 2017. The next year, he issued the singles "Break the Band (How Could She?)" and "Winning Streak," which combined a bluesy guitar solo, hazy production, and his soulful blend of R&B singing and poetic rapping. The latter song appeared on his official debut LP, Lady Wrangler, which was released that October. ~ Neil Z. Yeung, Rovi 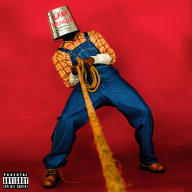 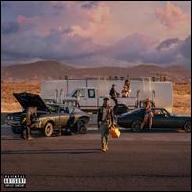 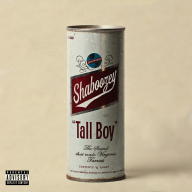 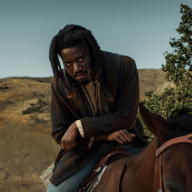 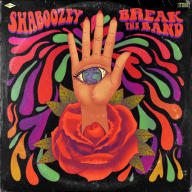 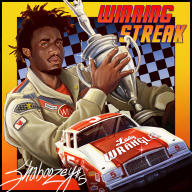 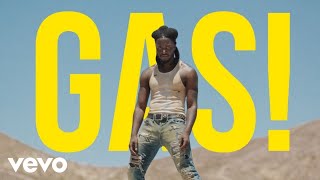 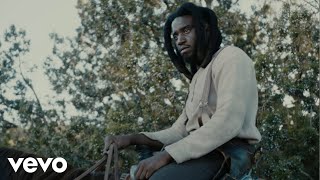 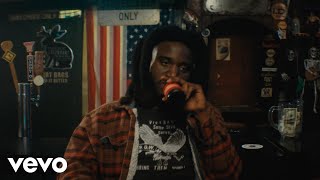 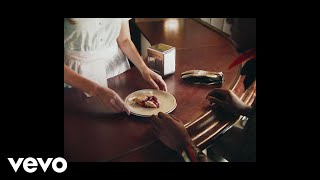 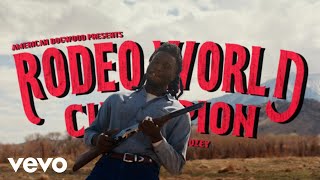 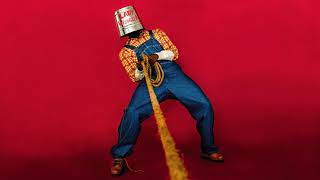 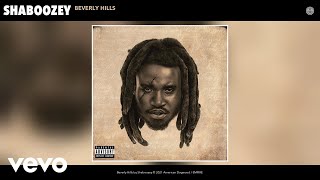