Close
Percy Faith
from Toronto, Ontario, Canada
April 7, 1908 - February 9, 1976 (age 67)
Biography
Percy Faith was one of the most popular easy listening recording artists of the 1950s and '60s. Not only did he have a number of hit albums and singles under his own name, but Faith was responsible for arranging hits by Tony Bennett, Doris Day, Johnny Mathis, and Burl Ives, among others, as the musical director for Columbia Records in the '50s.

Born and raised in Toronto, Canada, Faith was a child piano prodigy, giving his first recital at Massey Hall at the age of 15 and playing various movie theaters, providing the soundtrack to silent films. His career as a concert pianist was cut short when he injured his hands in a fire when he was 18. Faith moved into arranging, beginning with local hotel orchestras but quickly moving to radio. It was here where he developed his lush pop-instrumental style. For most of the 1930s, he worked on Canadian Broadcast Company. At the end of the decade his radio show, Music by Faith, was also being aired within the United States.

Upset with CBC slashing the budget of his program, Faith moved to Chicago in 1940. Shortly afterward, he relocated to New York; by 1945, he had become an official U.S. citizen. Working for NBC in New York, he arranged and conducted for a number of shows and singers, including Coca-Cola's radio show and Buddy Clark. During the late '40s, he recorded for both Decca and RCA Victor.

Faith joined Columbia Records as musical director and a recording artist in 1950. While he arranged traditional pop songs as well as show tunes and folk songs for the label's vocalists, Faith became a pioneer of easy listening "mood music" with his own albums. In addition to popularizing the light, orchestrated pop, he was the first to record albums solely consisting of songs from Broadway shows; he also was one of the first mainstream composers/arrangers to experiment with Latin rhythms.

Faith had his first number one single, "Delicado," in 1952. In the mid-'50s, he began composing film scores, beginning with the Oscar-nominated collaboration with George Stoll, Love Me or Leave Me. But he had his biggest hit of the 1960s with a piece of music written by another film composer. His late-1959 recording of Max Steiner's "The Theme from 'A Summer Place'" became a number one hit in 1960 and earned Faith his first Grammy. As rock & roll took over popular music in the early '60s, his musical quotient remained high, thanks in large part to Faith's arranging skills and penchant for picking good material. Faith slowly withdrew from a professional career in the late '60s, but continued recording until just before his death in 1976. ~ Stephen Thomas Erlewine & Cub Koda, Rovi 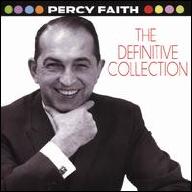 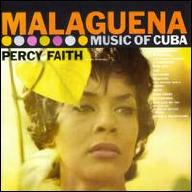 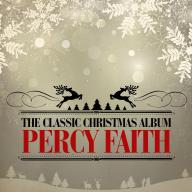 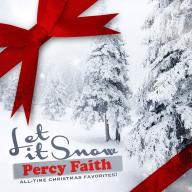 Hits by The Percy Faith Strings
2014 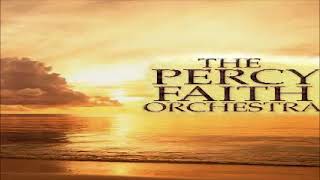 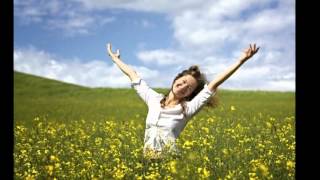 Percy Faith Orchestra Plays The Greatest Hits of All Time 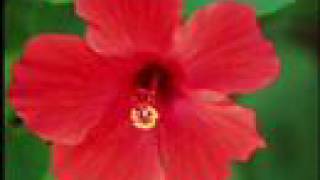 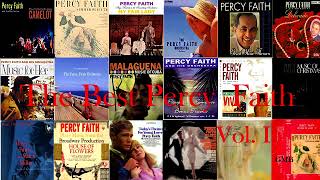 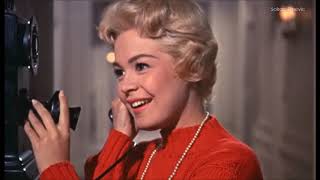 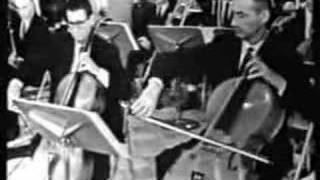 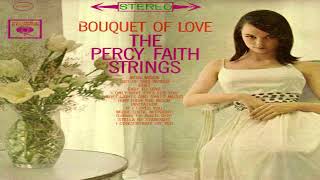