Born Sigmund Esco Jackson in 1951 in Gary, Indiana, Jackie Jackson began recording and playing with his brothers at an early age. He used to sneak his father's guitar and practiced with his brothers every chance he got. At the age of 12 when his father finally realized the boys were using his guitar when he wasn't around, Jackie, Michael, Marlon, Tito and Jermaine were given a chance to perform. The group performed in front of their father first who became enthusiastic about the boys' talents and abilities. With encouragement from both parents, the Jackson 5 were ready to make a public appearance. Joe Jackson, their father, worked part time at a mill and full time as the manager of the group.

In 1963 the group won a talent contest singing the Temptations' hit "My Girl." Their first professional debut was a local nightclub in Indian called Mr. Lucky's. Keith Gordon, the owner of the only recording studio in Gary, Indiana decided to give the quintet a shot. In 1967 the group produced the song "Big Boy" on the Steeltown label. By the summer of 1968 after opening for the likes of Jerry Buffer, the Chi-Lites and Little Miss Soul, the Jackson 5 were on their way to Detroit to make an even bigger name for themselves.

Between 1969 and 1970 the quintet became a household name on the Motown circuit, producing on the Motown record label. Along with their harmony and rhythm, the group choreographed their numbers. The quintet became a singing and dancing sensation with number one hits "I Want You Back," "ABC," "The Love You Save" and "I'll Be There." They capitalized on their success with lunch boxes and a Saturday morning cartoon show depicting the boys. The first hit, "I Want You Back," soared instantly to number one and sold more than two million copies.

After successfully recording 13 albums, the group felt a need to move on. Because they played Motown for so long, the transition wasn't easy. Motown owned the name Jackson 5 so when the group signed with Epic Records in 1976, the became the Jacksons. Jermaine Jackson had decided to stay on with the Motown record label so Randy Jackson was brought in to replace him. Despite their successes, the Jackson 5 split to pursue solo interests.

Jackie Jackson was known as the co-lead singer of the both the Jackson 5 and the Jacksons. With his distinguishable high voice, he often led the three other singers. In the hit "Love Don't Wanna Lead," he sings with such feeling and one can easily pick out his voice.

Jackie Jackson spends his time with his children, Sigmund and Brandi. His first dream was to become a baseball player. ~ Kim Summers, Rovi 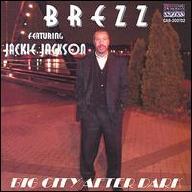 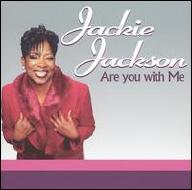 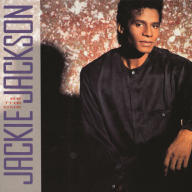 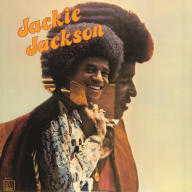 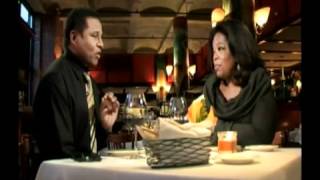 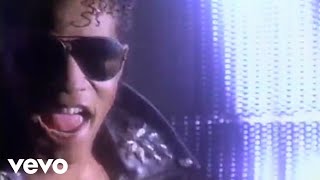 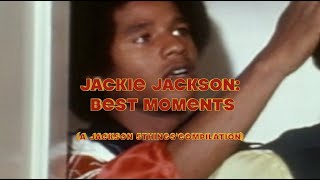 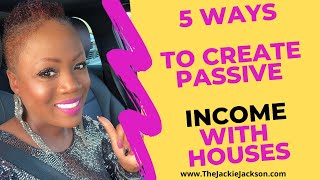 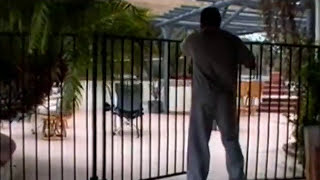 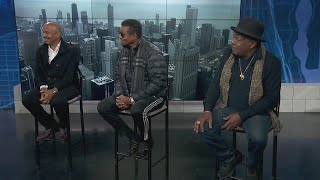