Close
Frank Wright
from Grenada, MS
July 9, 1935 - May 17, 1990 (age 54)
Biography
Wright never made much of a name for himself outside the innermost circle of free jazz musicians and fans, yet he was influential in his own subversive way. Unlike Ornette Coleman, Albert Ayler, or Cecil Taylor -- peers and contemporaries who were the same age or only slightly older -- Wright never recorded even a single record under his own name for a major label; he was "underground" his entire career. Ayler's scalding abstract expressionism was the prime influence on Wright, who transformed it with his own personality and passed it on. Echoes of Wright's playing can be heard in the work of such younger saxophonists as Glenn Spearman, Sabir Mateen, Charles Gayle, and Thomas Borgmann.

Wright played electric bass as a young man, performing in RB bands in Memphis and Cleveland -- Albert Ayler's hometown. It was there that he met Ayler, who inspired him to take up the tenor saxophone. Wright moved to New York in the early '60s and established himself on the burgeoning free jazz scene, playing with such musicians as organist Larry Young, saxophonist Noah Howard, and drummer Sunny Murray. Wright also played briefly with John Coltrane and Cecil Taylor. He led his first record date in 1965, Frank Wright Trio for the ESP label; his band included bassist Henry Grimes and drummer Tom Price. A Wright-led quintet recorded Your Prayer for ESP in 1967. He moved to France two years later, where he played with other American expatriates, including Noah Howard, pianist Bobby Few, and drummer Art Taylor. The early '70s saw Wright perform and record with a band usually comprised of himself, Few, Howard, and drummer (not boxer) Muhammad Ali; bassist Alan Silva replaced Howard around 1972.

After returning briefly to the U.S. in 1971, Wright moved back to France. During the '70s and '80s, he worked both there and in the U.S., recording mostly for small European labels as both a leader and sideman with such musicians as bassist Saheb Sarbib, saxophonist Peter Brötzmann, and trumpeter Marvin Hannibal Peterson. In the mid-'80s, he formed an association with the world-renowned visual artist and sometime musician A.R. Penck; he also recorded and performed with Cecil Taylor. In 1988, he performed in concert with the Art Ensemble of Chicago at the Petrillo Bandshell in Chicago. His last recordings from 1989-1990 were with a trio that included Penck on drums and Frank Wollny on bass. ~ Chris Kelsey, Rovi 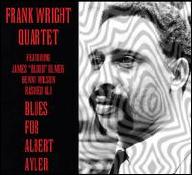 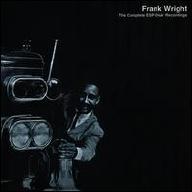 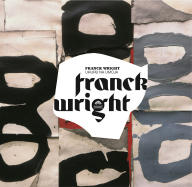 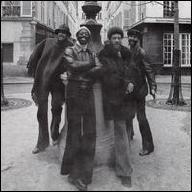 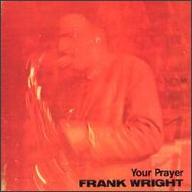 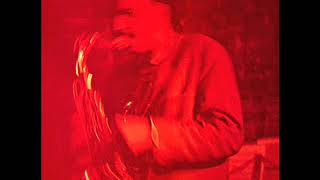 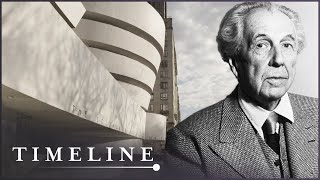 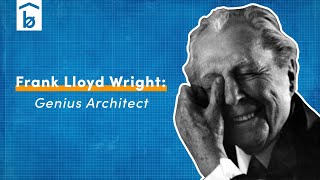 Why Frank Lloyd Wright Was a Genius Architect 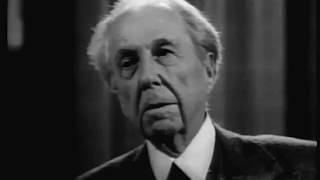 A Conversation with Frank Lloyd Wright (1953) 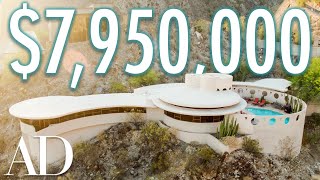 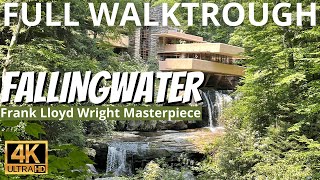 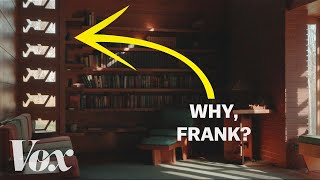 Why Frank Lloyd Wright’s windows look like this
Available here: