Close
Motion City Soundtrack
from Minneapolis, MN
formed January 1, 1997 (age 25)
Biography
A leading light in the punk-pop genre, Motion City Soundtrack include members Joshua Cain (guitar), Tony Thaxton (drums), Justin Pierre (vocals/guitar), Jesse Johnson (Moog), and Matthew Taylor (bass). Following their high-school graduation, Minneapolis natives Pierre and Cain -- both of whom were inspired by Sunny Day Real Estate, Jawbox, the Flaming Lips, and Superchunk -- formed the band in 1997. The pair assembled a temporary lineup and issued a self-released 7" that same year. Later, while touring through Pennsylvania in support of their release, Motion City Soundtrack met Thaxton and Taylor of the Virginia-based band Submerge. The two musicians decided to leave their hometown of Richmond, Virginia, to join Motion City Soundtrack full-time, and the expanded band soon entered the studio with producer/engineer Ed Rose (the Get Up Kids, Ultimate Fakebook). Three weeks before recording commenced, they were also joined by keyboardist Jesse Johnson (whose personal record label, Ordinary Records, had issued some of Jimmy Eat World's earliest material in 1995) to relieve singer/guitarist Pierre of his synthesizer duties.

With a new lineup firmly in place, the band's punk-glazed debut, I Am the Movie, was released in the summer of 2003. While playing venues and basements in support of the album, Motion City Soundtrack was picked up by Epitaph Records; later, they joined blink-182 on a tour through Europe and Japan. Blink's bassist, Mark Hoppus, took a liking to the band and agreed to produce its next album; the resulting Commit This to Memory was released two years later and featured an increasingly pop-heavy sound. A deluxe version of the album (complete with bonus DVD) appeared in 2006, and the band spent the summer on the Warped Tour before heading to Europe with OK Go that fall. Entering the studio for the third time, Motion City Soundtrack began to work with producers Adam Schlesinger (of Fountains of Wayne), Eli Janney (of Girls Against Boys), and Ric Ocasek (of the Cars). The completed product, Even If It Kills Me, was released in September 2007.

Even If It Kills Me cracked the Top 20 during its first week, becoming the group's highest-charting album to date. Major labels took notice, and by the following summer the band had signed a new contract with Columbia Records. Eager to capitalize on such momentum, Motion City Soundtrack quickly wrapped up their Warped Tour obligations, wrote new material during the latter half of 2008, and returned to the recording studio with Mark Hoppus. My Dinosaur Life was completed by June 2009 and released early the following year, with "Disappear" serving as the lead single. After a couple years of touring, which found them making stops all over the United States as well the U.K. and Brazil, Motion City Soundtrack went back into the studio in 2011 to work on new material. Their fifth album, Go, arrived in 2012 on Epitaph.

The bandmembers wrote their next album while on the Warped Tour, and brought in John Agnello (Sonic Youth, Kurt Vile) to produce, with the intention of trying to match the energy of their live shows. They decided to record the songs live, a first for the group, at Underbelly North, formerly Pachyderm Studio, where Nirvana's In Utero was recorded. After rehearsals, the vibrant Panic Stations was recorded over 14 days in June 2014 and released in September 2015. ~ MacKenzie Wilson, Rovi 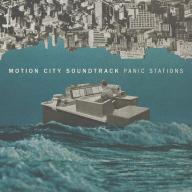 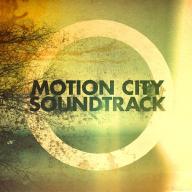 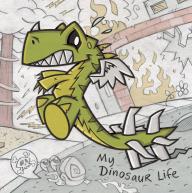 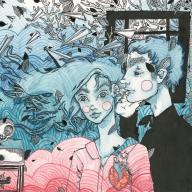 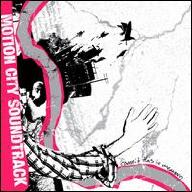 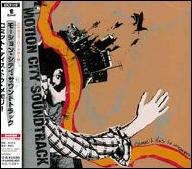 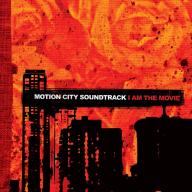 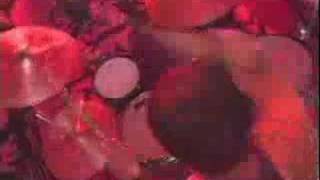 Motion City Soundtrack - Everything Is Alright 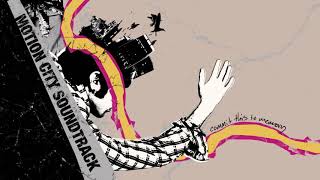 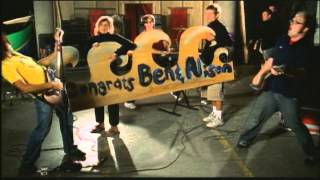 Motion City Soundtrack - "The Future Freaks Me Out" 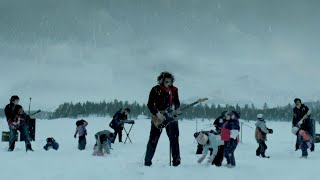 Motion City Soundtrack - "Hold Me Down" 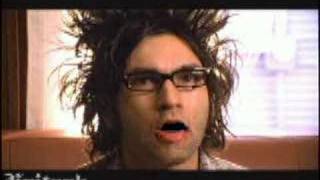 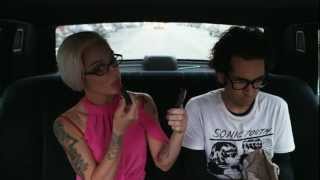 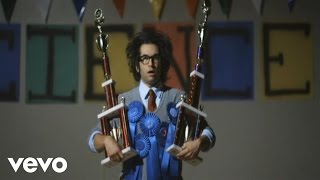