Close
Peter Yarrow
from New York, NY
May 31, 1938 (age 84)
Biography
Known for his songwriting, sound quality and commitment to excellence, Peter Yarrow, along with Noel Paul Stookey and Mary Travers, made up the popular folk group Peter, Paul Mary. The trio produced such standard '60s hits as Blowin' in the Wind, If I Had a Hammer and Puff the Magic Dragon; much of their music centered around the social issues and concerns of the times, including war, homelessness, the environment, world hunger, apartheid and the Sanctuary Movement.

Peter Yarrow was born in New York City in 1938. His singing career began after receiving a psychology degree from Cornell University. Upon graduating, he went to Greenwich Village, where he met up with Noel Stookey and Mary Travers. Albert Grossman, the trio's manager, assembled and encouraged the group. After rehearsing for seven months, the trio was ready to make their public debut. In 1961 they performed in the Greenwich Village coffeehouse Bitter End. This eventually led to other dates in folk clubs in Chicago and San Francisco. After rousing success at the Blue Angel nightclub in New York, the group began a national tour which lasted almost ten years.

While on tour the group recorded many songs and albums. In 1962, Warner Bros. Records released their first album, Peter, Paul Mary. The album remained in the Top Ten for ten months, in the Top 20 for two years, and sold more than two million copies. One year later, the trio had three albums on the charts which included the hits Puff the Magic Dragon, written by Peter Yarrow and Leonard Lipton, and Blowin' in the Wind, which was written by Bob Dylan. During 1963, the trio were also living their songs, performing at fund-raisers, demonstrations and teach-ins in the anti-Vietnam War crusade. Peter Yarrow helped organize the March on Washington in 1969 that featured Peter, Paul Mary.

The group also devoted some of their time seeking out new musicians. In 1970, the group performed Gordon Lightfoot's In the Early Morning Rain and John Denver's Leaving on a Jet Plane. It was also in 1970 that the three disbanded to pursue solo careers. Peter Yarrow concentrated on his songwriting and political convictions. He co-wrote Torn Between Two Lovers, a number one hit for Mary McGregor. He produced three CBS television specials based on Puff the Magic Dragon, which earned him an Emmy nomination. In 1978, Yarrow organized Survival Sunday, an anti-nuclear, benefit, and was once again joined with his comrades Stookey and Travers.

Although their reunion inspired them to join forces and tour as Peter, Paul Mary, all three still pursued solo careers and interests. Only 45 touring dates a year command their time as a trio. The group still incorporates new songs on their tours, including El Salvador, a song about the sufferings in Central America. Yarrow produced Light One Candle, written for the peace process in Israel in 1985.

The group made their television debut in 1986 when they did the PBS special 25th Anniversary Concert. The performance was on behalf of the New York Coalition for the Homeless. It was one of the most popular, successful specials in PBS history. Another television special, A Holiday Concert, featured the group with the New York Choral Society and a 40-piece orchestra. The group signed again with Warner Brothers Records in 1992 and produced their popular children's album, Peter, Paul and Mommy. The album earned a Grammy nomination and the live concert an Emmy nomination. The group reunited with other popular folk singers in their 1996 television show Lifelines, which was devoted to the folk community and included such folk stars as Ronnie Gilbert, Fred Hellerman, Richie Havens, Susan Werner, Odetta, and Tom Paxton.

Peter Yarrow's ability to write songs about social concerns made him an internationally recognized singer and songwriter. His part in the success of Peter, Paul Mary has made him a folk legend. ~ Kim Summers, Rovi 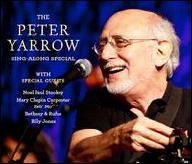 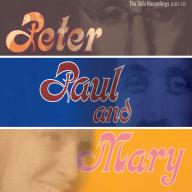 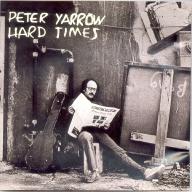 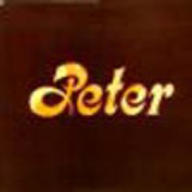 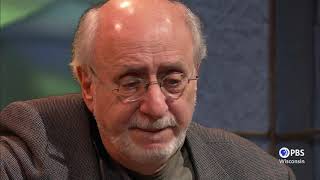 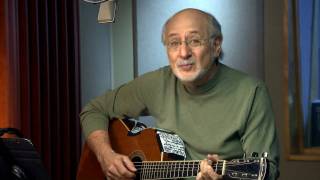 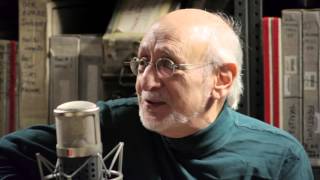 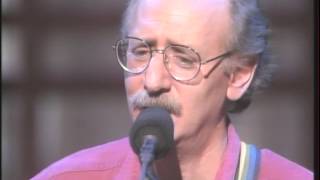 We Shall Overcome - Peter Yarrow 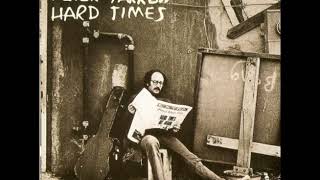 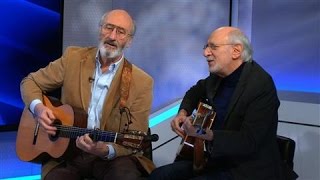 Peter and Paul Sing 'Blowin' in the Wind' 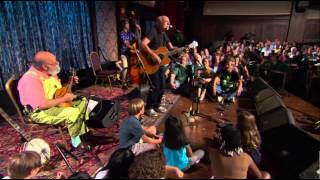