Close
EarthGang
from Atlanta, , GA
formed January 1, 2008 (age 14)
Biography
Atlanta hip-hop duo EarthGang was formed by two friends when they were in high school, and came to carry the torch of boundary-pushing, somewhat psychedelic rap from innovators like OutKast and Future. Along with working concurrently as part of the Spillage Village collective, EarthGang issued increasingly adventurous releases of their own, signing on with J. Cole's Dreamville label for a series of EPs and their 2019 album Mirrorland. Their follow-up, Ghetto Gods, appeared in 2022.

EarthGang was formed in 2008 by Johnny Olu O. Fann Venus and Doctur Eian Undrai Parker Dot. After meeting in high school, they continued to make music together, influenced by a diverse range of artists like Curtis Mayfield, T-Pain, Lauryn Hill, and Gil Scott-Heron. They began working on their first EP while at Hampton University in Virginia, and The Better Party was released in 2010. Around the same time, the members of EarthGang linked up with rapper JID to form the Spillage Village collective, adding new rappers, vocalists, and producers to their membership over the next several years.

Still focused on EarthGang, the duo self-released two mixtapes in 2011, Mad Men and Good News. EarthGang began to tour, and in early 2013 they performed at the A3C Festival in Atlanta. Later that same year, they released their debut studio album, Shallow Graves for Toys, and the record reached number 11 on Billboard's Emerging Artists chart. The pair continued to raise their profile touring North America, including sets at SXSW. 2015 saw the release of Strays with Rabies, which included guest spots from J.U.S.T.I.C.E. League and DJ Khalil.

In 2017, EarthGang signed to J. Cole's Dreamville Records and released the EP Rags, followed two months later by another EP, Robots. A third EP, Royalty, appeared in February 2018, followed one year later by the full-length Mirrorland, which included their heartfelt single "Proud of U" featuring Young Thug. In 2020, EarthGang reconnected with their Spillage Village counterparts for the release of Spilligion, the collective's fourth album and first for Dreamville. EarthGang's second LP for the label, Ghetto Gods, appeared in early 2022 with guest spots from J. Cole, CeeLo Green, Future, and others. ~ Bekki Bemrose, Rovi 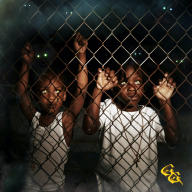 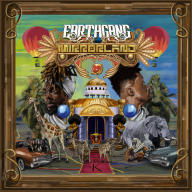 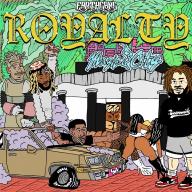 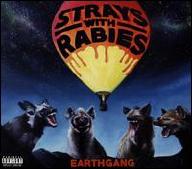 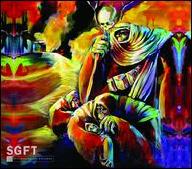 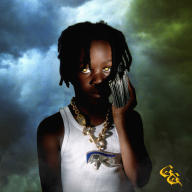 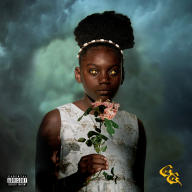 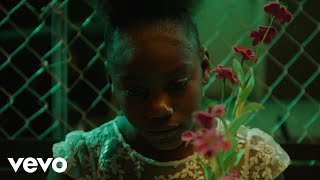 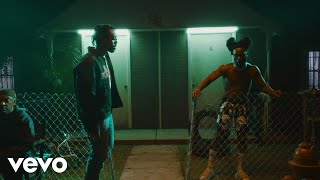 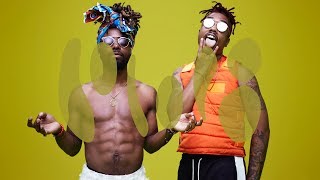 EarthGang - Up | A COLORS SHOW 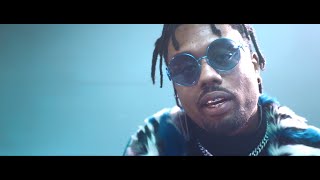 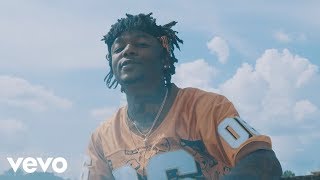 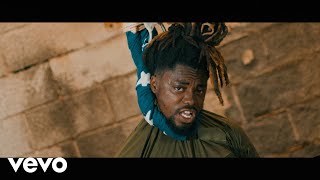 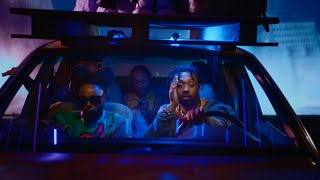