Close
The Chords
from Bronx, NY
formed January 1, 1951 - January 1, 1960 (age 9)
Biography
The Chords -- Carl and Claude Feaster (lead and baritone), Jimmy Keyes (first tenor), Floyd Buddy McRae (second tenor), and Ricky Edwards (bass) -- formed in 1951 in the Bronx, but weren't discovered until three years later, when they were spotted singing in a subway station, a performance that ultimately landed them a recording contract with Atlantic Records.

Jerry Wexler, Atlantic's top talent A&R man, had the Chords cover a Patti Page hit, "Cross Over the Bridge" (it was also covered by the Flamingos for Chance), but it was the B-side, "Sh-Boom," a swinging R&B vocal tune with a catchy intro made up of seemingly nonsensical syllables ("shh-boom, shh-boom, yadda da da yadda da da da da da") that caused considerably more commotion.

"Sh-Boom" is supposed to have been titled after the threat of an atom bomb explosion which, in the midst of Cold War posturing in 1954, was a very real topic on the public's mind. However, this demented ditty also included the surreally optimistic message that everything was ultimately fine and as the rest of the lyrics suggested, "life could be a dream." By the end of June 1954, "Sh-Boom" had climbed up the charts nationwide, charting on both the R&B (number five) and pop (number two) lists, a nearly unprecedented feat for its time. For all practical purposes -- along with the Crows' 1953 hit "Gee" (another upbeat B-side hit that DJs flipped over) -- "Sh-Boom" introduced white audiences to Black R&B music for the first time.

Not everyone thought the song was a precursor of good things to come. Peter Potter, host of TV's popular Juke Box Jury, was seemingly aghast at the state of this then-new trend in pop music and attacked "Sh-Boom," asking if anyone would remember the admittedly demented ditty in five, let alone 20 years' time, and whether any record label would even think to re-release it in the future. (The answers to his rhetorical questions were, of course, yes and yes.)

The songwriters were deluged by music publishing companies wanting to buy the rights to "Sh-Boom" in order to reap huge potential earnings (the group quickly came to an agreement with Hill & Range). Soon there were cover versions hitting radio stations across the country simultaneously with the Chords' original single. Some were memorable, and some weren't; the latter included a countrified take by the Billy Williams Quartet for Coral, and most notably, the Crew Cuts' version for Mercury.

The Chords soon appeared on TV shows (still an invention not yet in many American homes), but were knocked for a loop when they learned there was a more obscure group already using the name Chords. They were forced to change their name to the Chordcats. Subsequent Atlantic record ads noted that their group was the creator and originator of "Sh-Boom," even though the Canadian Crew Cuts' paler pop version had by then knocked the Chords' R&B-styled version off the charts.

Atlantic later moved the Chords over to their new Cat Records subsidiary, releasing numerous additional singles which mostly failed to chart. A last-gasp attempt to resurrect the act came in mid-1955 when the group renamed themselves the Sh-Booms after their one big hit. They went through several personnel changes during the late '50s, recording a handful of forgettable records for Vik. They eventually returned to Atlantic in 1960 for one last recording before slipping away into the ether. ~ Bryan Thomas, Rovi 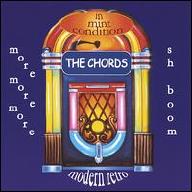 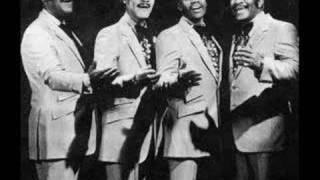 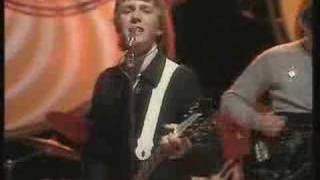 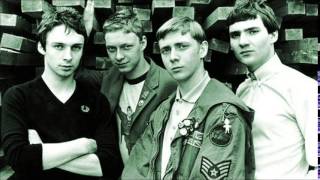 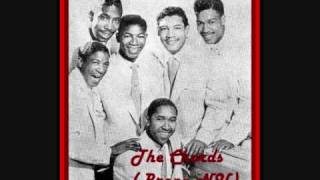 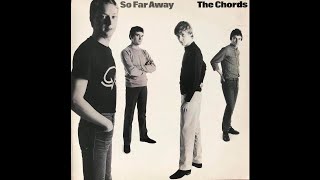 The Chords "So Far Away" 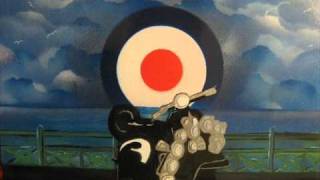 the Chords - So far away 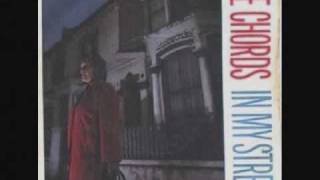