Close
NIKI
from Jakarta, Indonesia
January 24, 1999 (age 23)
Biography
Taking influence from the glossy R&B/pop of the late '90s, Indonesian pop singer, songwriter, and producer Nicole Zefanya is better known as NIKI. After finding a fan base with acoustic songs on her YouTube channel in her mid-teens, she released her first single, the delicate "Polaroid Boy," in 2016. She joined the 88rising roster a year later, and issued her more fully produced debut EP, Zephyr, in 2018. Following a second EP, she released the 2020 full-length Moonchild.

Born in 1999 and raised in Jakarta, Zefanya grew up listening to some of her mother's favorite music, including Destiny's Child, Boyz II Men, TLC, and Aaliyah, all icons of late-'90s R&B. She began posting both original and cover songs to YouTube under her full name in the mid-2010s, accompanying herself on acoustic guitar. Her debut single, a heartbroken ballad called "Polaroid Boy," appeared in 2016 and was followed by the likewise low-key "Anaheim" in early 2017. Zefanya then joined the media company 88rising, a combined record label, video production, and management outfit that issued the more stylized and heavily produced "See U Never," her first song as NIKI, in July 2017. "Vintage" and "Newsflash!" were among subsequent singles featured on her debut EP, Zephyr, which arrived in May 2018. A short EP, wanna take this downtown?, was issued the following year, in addition to the single "Indigo" from the 88Rising compilation Head in the Clouds II. A few more singles, like "Sugarplum Energy" and "Switchblade," appeared in advance of NIKI's debut album, Moonchild, in 2020. In 2021, she contributed the song "Every Summertime" to the soundtrack to Marvel's Shang-Chi and the Legend of the Ten Rings. ~ Marcy Donelson, Rovi 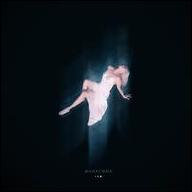 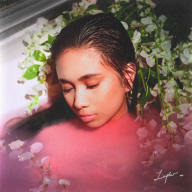 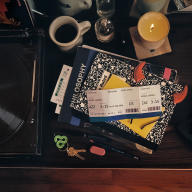 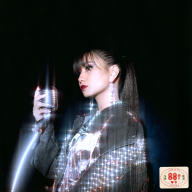 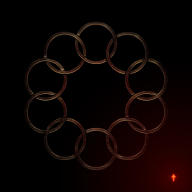 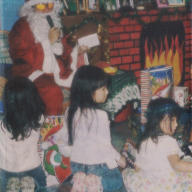 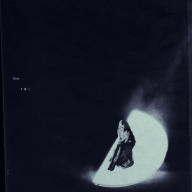 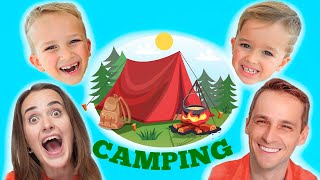 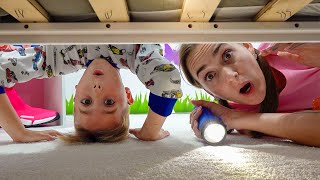 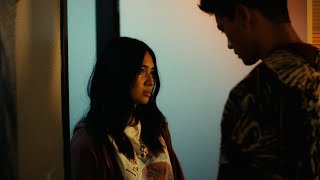 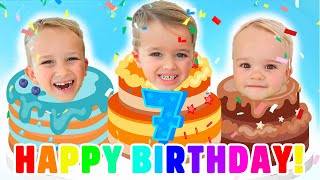 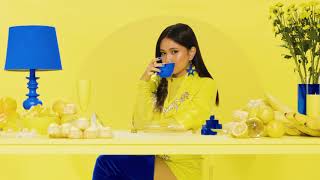 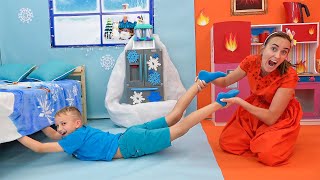 Vlad and Niki - funny stories with Toys for children 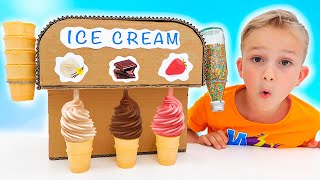