Close
The Miracles
from Detroit, MI
formed January 1, 1958 (age 64)
Biography
Scoring over 40 hits on the R&B Top 40 charts, the Miracles started out as the Five Chimes in the mid-'50s while the members were still in high school. The Detroit vocal group consisted of William Smokey Robinson, Warren Pete Moore, Clarence Humble Dawson, Donald Wicker, and James Rat Grice. Not too long after the group formed, Wicker and Grice left and were replaced by cousins Emerson Sonny Rogers and Bobby Rogers, who both sang tenor, and baritonist Ronnie White was in Dawson's place. The vocal quintet then changed its name to the Matadors and in 1956 Claudette Rogers joined the band after her brother Sonny was drafted. The Matadors auditioned for Jackie Wilson's manager, Nat Tarnopol, in 1956. Although Tarnopol wasn't interested, finding the group too similar to the Platters, one of Wilson's songwriters, Berry Gordy, Jr., was and he soon began producing the band, who now went by the name the Miracles. Gordy produced their first single, Got a Job (an answer to the Silhouettes' Get a Job), which was issued by the New York label End Records in 1958.

After one more release on this label, the Miracles recorded their first song for Gordy's new Motown/Tamla label, 1959's Bad Girl (which was issued nationally on the Chess label). Next came the first hit for both the group and the label, 1960's Shop Around, which reached number one on the R&B charts and number two pop. The next song by the Miracles to hit the number one R&B spot and reach the pop Top Ten came two years later with You've Really Got a Hold on Me. Robinson and Claudette Rogers were married in 1963 and she retired from the group a year later. The band's last big hit before they changed their name from the Miracles was Going to a Go-Go (1966), which climbed into the Top Five on the R&B charts and the pop Top 20. Later that year, I'm the One You Need reached the Top 20. After this, the group's name changed to Smokey Robinson the Miracles and they scored two more number one songs: I Second That Emotion (1967) and The Tears of a Clown (1970). Robinson left the group to pursue a solo career in 1972 and Billy Griffin was brought in to replace the lead singer. Once again the Miracles, the band scored several more hits, including Do It Baby and Don't Cha Love It, which both reached the RB Top Ten.

The Miracles experienced a big success in early 1976 with Love Machine (Part 1), which reached number one on the pop charts. The multi-million selling single came off of their second album without Robinson, 1975's City of Angels, and stayed on the charts for over six months, making it the longest-running hit the band ever had. Their final album on the Motown label, The Power of Music, followed. After this, the Miracles added a new member, Griffin's brother Don, and the band switched over to Columbia Records. Their first CBS release was Love Crazy (1977), which contained a single, Spy for the Brotherhood, that was pulled off the record after complaints from the FBI. The group's last charting single, Mean Machine, made the RB Top 100 in 1978. Griffin pursued a solo career and Moore became a record producer in Detroit. In the late '80s, Bobby Rogers started the New Miracles, and in 1990 the Miracles (including Griffin and Claudette Robinson) reunited to re-record Love Machine for the U.K. Motorcity label. Ronnie White died from leukemia in 1995; Griffin died in 2013 from diabetes complications; and Moore died in 2017, also from diabetes complications. ~ Joslyn Layne, Rovi 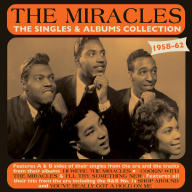 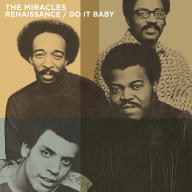 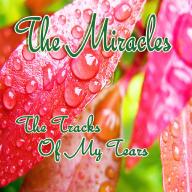 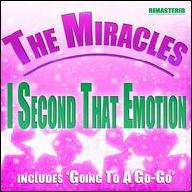 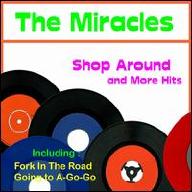 Shop Around and More Hits
2012 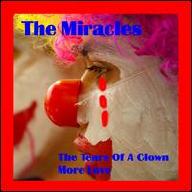 The Tears of a Clown
Videos
Close 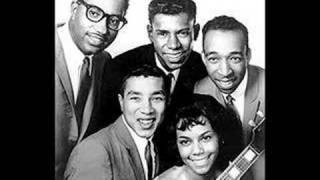 Smokey Robinson & The Miracles - You Really Got A Hold On Me 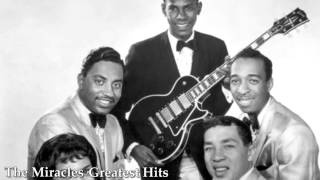 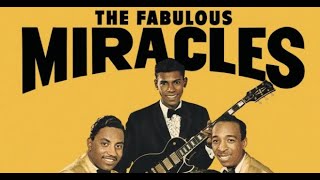 Smokey Robinson & the Miracles - You've Really Got A Hold On Me 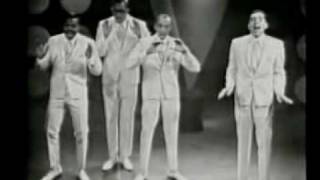 Smokey Robinson & The Miracles - Tracks Of My Tears 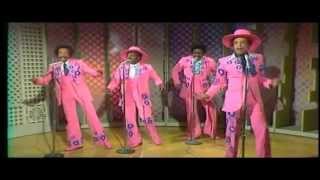 BILLY GRIFFIN + THE MIRACLES -" DO IT BABY" 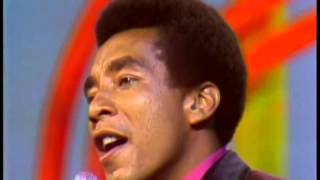 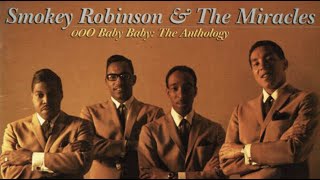