Close
Chris Joss
from France
Biography
French multi-instrumentalist Chris Joss produces funky, cinematic instrumentals that incorporate a wide range of influences, from psychedelic rock and Bollywood soundtracks to disco and dub. Playing numerous instruments -- including guitar, drums, and keyboards as well as flute, sitar, and saxophone -- he constructs heavy, danceable grooves layered with solos and turntable scratches, filtering everything through the production aesthetic of modern breakbeat culture. Debuting in 1999 with the imaginary soundtrack Music from the Man with a Suitcase, his work has subsequently been featured in several movies, television shows, games, and other media. Starting with the acclaimed 2004 full-length You've Been Spiked, Joss released five albums on Thievery Corporation's ESL Music. Since then, he's issued all of his output through his own Teraphonic Records, including 2016's action-packed Escape Unlikely and the pure funk instrumentals of 2019's Volume II.

Joss learned to play organ when he was 12, and taught himself to play acoustic guitar when he received one for his 14th birthday. He started his first band in 1981, when he was a high school student. After dropping out of school, he switched to bass, then began concentrating on acquiring recording equipment and electronics in 1984. Forming an electro-funk band, he released albums on major labels throughout the late 1980s and early 1990s. He went independent and moved to London for much of the '90s, playing guitar and bass in various groups and producing a 1995 full-length by his band Monk. After recording electronic demos and delivering them to various labels, his full-length Music from the Man with a Suitcase, envisioned as the soundtrack to an imaginary '60s television series, was released by French indie label Pulp Flavor in 1999, credited to Chris Joss and His Orchestra. The breakbeat-heavy Dr. Rhythm, primarily recorded in a small apartment where Joss was unable to record drums, was issued by Italian lounge/dance label IRMA Records in 2002.

Following a significant studio upgrade, Joss recorded You've Been Spiked, a mixture of vintage funk and instrumental pop. The album was initially released by French label Cristal Records in April 2004 before being picked up by Washington, D.C.-based ESL Music later in the year. An elbow injury delayed production of his next full-length and prevented him from performing live again, but he remained active in the studio as he recovered. Several 12" EPs appeared during the next few years, featuring remixes by artists like Ursula 1000 and Kraak Smaak. Additionally, Joss remixed songs by Jody Watley, Joe Bataan, Thunderball, and others. The Superman EP, led by Joss' interpretation of John Williams' "Superman Theme," surfaced in 2007. Teraphonic Overdubs, his first album to feature flute and sitar, was released in 2008. Fifth album Sticks appeared in 2009, including guest appearances by Praful and Alexander von Mehren, as well as the downtempo cut "Tune Down," which later became Joss's best-known track after it was included in an episode of Better Call Saul.

Monomaniacs Vol. 1, a Hammond- and clavinet-heavy set of funk instrumentals, was issued in early 2010. Joss' seventh album, a raucous mixture of Afro-beat, jazz-funk, and turntablism, was released as No Play No Work in 2011, and subsequently restored to its intended title, Nuclear Kamikaze. Two of its songs were remixed and issued as a 7" titled Toxic Smoke in 2012. Joss established Teraphonic Records and began releasing his material digitally, beginning with 2014 full-length Bimbo Satellite. After rounding up previously issued remixes on 2015's I've Been Remixed, Joss issued the cinematic Escape Unlikely in 2016. Misophonia, titled after a condition involving repeating everyday noises that Joss has suffered from since childhood, was released in 2018. Volume II, a sequel to the earlier Monomaniacs release, appeared in 2019. A year later, Joss issued his 12th full-length Hyperacusis, named after a hearing disorder associated with tinnitus, both of which have long prevented Joss from performing or being in a noisy environment. ~ Paul Simpson, Rovi 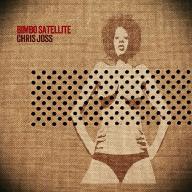 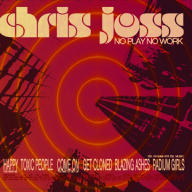 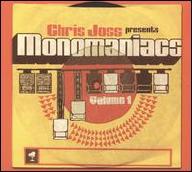 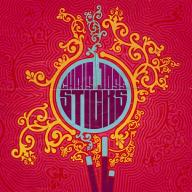 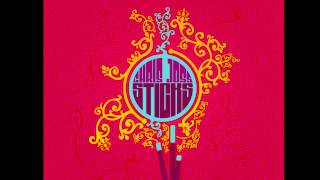 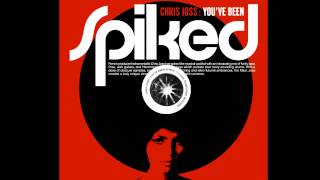 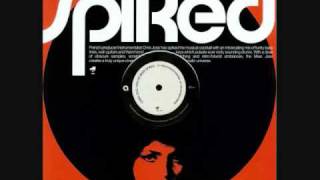 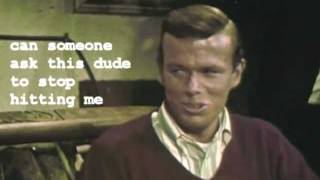 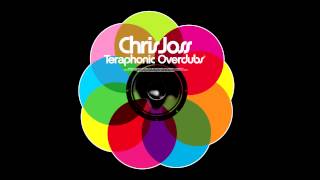 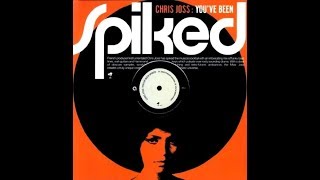 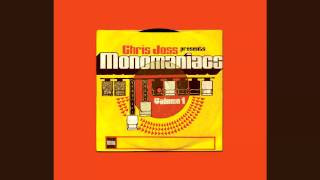