Williams and Eaves met in Brooklyn, New York. Shortly after the '70s gave way to the '80s -- long after the latter had established himself as a crucial jazz and R&B session musician, often as an associate of James Mtume -- they began recording together, using Williams' nickname (earned from his prowess on the football field) as their recording alias. They signed a contract with Prelude and released their first single, the brilliant "You're the One for Me," by the end of 1981. The song hit number one on the dance chart in early 1982 and kept that position for three weeks. Their somewhat spotty debut album followed later that year and included another spectacular track, the spirited "Keep On."

Music, D Train's second album, followed in 1983 and was supported with another batch of singles: "Keep Giving Me Love," "Are You Ready for Me," and Top 40 U.K. hit "Music" among them. Something's on Your Mind, the third and final album from the duo, spawned a Top Five R&B chart hit in the form of the title track. A couple of other singles from the album didn't do as well, but the group bowed out in fine fashion. They could've milked the sound of "You're the One for Me" for a long time, but they kept moving ahead and did the unexpected by incorporating elements inspired from other music forms. A list of covers they recorded -- Carole King's "So Far Away," Bacharach/David's "Walk On By," Mandel/Webster's "The Shadow of Your Smile" -- hardly indicate the scope.

Williams and Eaves quit recording as D Train in 1985. Eaves' accomplishments did not go unnoticed, as he continued working with the likes of Aretha Franklin, Whitney Houston, and Luther Vandross. Williams continued as a solo artist and notched three R&B chart hits during the latter half of the '80s. He also lent background vocals to several records throughout the following decade. ~ Andy Kellman, Rovi 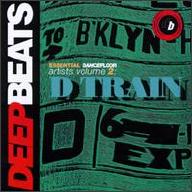 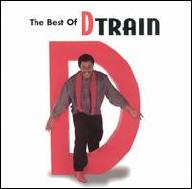 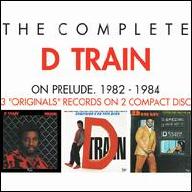 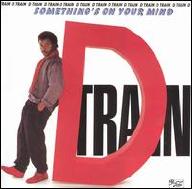 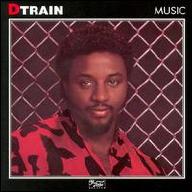 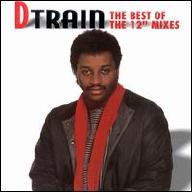 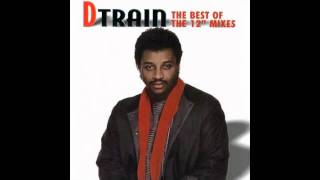 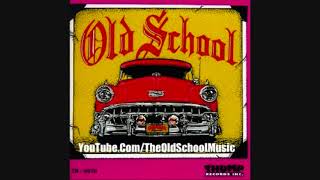 D Train - You're The One For Me 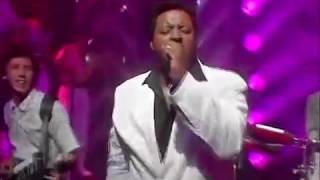 D Train You're The One For Me 1982 Extended Version 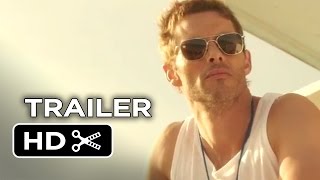 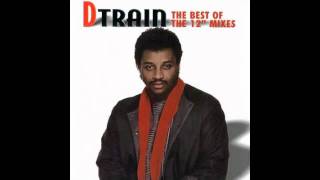 D Train - Something's On Your Mind 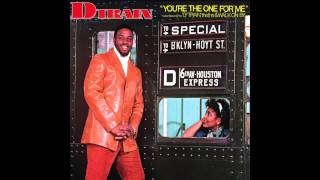 D Train - You're the One for Me 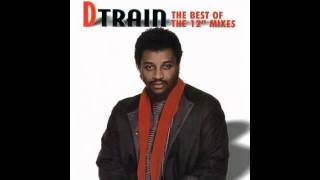