Close
Gertrude Lawrence
from London, England
July 4, 1898 - September 6, 1952 (age 54)
Biography
Gertrude Lawrence was one of Great Britain's brightest theatrical stars during the first half of the 20th century. A lifelong friend and colleague of Noel Coward, Lawrence's forte was sophisticated musical comedy, where she exuded a lively, charismatic stage presence that easily overcame her shortcomings as a singer. She was sometimes criticized for a small vocal range and a tendency to sing flat, but her emotional commitment and flat-out star power earned her the approval of most of the musical legends she worked with (Coward, the Gershwins, Cole Porter, Kurt Weill, Rodgers Hammerstein, etc.). Her recorded legacy is somewhat limited, as she was most in her element on-stage in theaters or cabarets, but enough documentation exists to bring her talents into focus for modern listeners.

Gertrude Lawrence -- or Gertie, as she was affectionately called -- was born Gertrud Alexandra Dagmar Klasen on July 4, 1898, in the Newington area of London. Her father was a Danish-born singer and actor who worked under the name Arthur Lawrence, and her mother also had a strong interest in the theater. According to legend, Lawrence spent much of her childhood in poverty; while it was true that her father didn't earn much of an income, his alcoholism led to a divorce early in Lawrence's childhood, and her mother soon remarried into a more comfortable life. In 1908, supported by her mother and grandmother, Lawrence made her first stage appearance as a child dancer in the show +Babes in the Wood. She subsequently trained as an actress with Italia Conte, who helped iron out her Cockney dialect, and landed chorus roles in several plays over 1911-1913. As part of the London-based Liverpool Repertory Company, Lawrence met the similarly teenaged Noel Coward during a 1913 production of +Hannele, and the two quickly forged what would become a lifelong friendship that bore considerable creative fruit. (According to legend, Lawrence first caught Coward's attention by telling him dirty jokes.)

Over the next three years, Lawrence worked as a chorus girl and understudy in several touring revues, and caught a break when she was cast as principal dancer in the West End revue +Some, staged by the highly popular André Charlot, in 1916. Various roles in other revues -- 1917's +Cheep!, 1918's +Tabs -- followed, and she landed her first leading role in 1919's +Buzz-Buzz; material from this show also constituted her repertoire at her first recording session that same year. In 1920, Lawrence made her first starring appearance on London's newly emerging cabaret circuit, headlining at Murray's Club. She next toured variety theaters around England, and in 1921 she co-starred in +A to Z, which led to high-profile roles in several more productions. In 1923, she was featured in Coward's revue +London Calling! and introduced his first hit song, Parisian Pierrot, which marked the true beginning of a long, intermittent creative partnership.

Lawrence next made a splash on Broadway by co-starring with Beatrice Lillie in +André Charlot's Revue of 1924, in which she introduced the perennial standard Limehouse Blues (though she would not record it until 1931). Two years later, in Charlot's +Revue of 1926, she introduced the standard A Cup of Coffee, a Sandwich and You (a Top Five hit when she recorded it), and sang two Coward compositions previously heard only in England, Russian Blues and Poor Little Rich Girl. In November 1926, Lawrence became the first British actress ever to originate a role in New York before performing it in London, when she co-starred in George and Ira Gershwin's hugely successful +Oh, Kay!. Her version of the show's Someone to Watch Over Me nearly topped the U.S. charts in 1927, and recordings of Do-Do-Do and Maybe were successful as well. Now a star in America as well as England, Lawrence made her motion picture debut in the 1929 talkie #The Battle of Paris.

In 1930, Lawrence returned to England to co-star with Coward in his classic romantic comedy +Private Lives, and sang the show's best-known number, Someday I'll Find You. In 1932, Lawrence made hit recordings of Mad About the Boy and Let's Say Goodbye, both from Coward's revue +Words and Music (although she wasn't in the cast). The following year, she starred in Cole Porter's +Nymph Errant, performing songs like The Physician, How Could We Be Wrong?, Experiment, and It's Bad for Me. Lawrence also acted in non-musical plays during the '30s, dated the actor Douglas Fairbanks Jr., and appeared in several more films through 1936. That same year, she scored her next big musical success in Coward's +Tonight at 8:30, a series of one-act plays. The two brought the show from London to Broadway later that year, and Lawrence wound up settling permanently in New York, where she met and married theater owner Richard Aldrich.

Lawrence starred in several more Broadway plays through the end of the '30s, and appeared in her next significant musical in 1941, when Kurt Weill and Ira Gershwin wrote +Lady in the Dark specifically for her. The Saga of Jenny and My Ship became Lawrence's two best-known numbers from the show. Lawrence spent much of the remainder of World War II on tour with the USO, entertaining troops both in Europe and the Pacific. Upon her return, she played Eliza in a revival of +Pygmalion, which opened in New York in 1945 and went on to tour the U.S. during a three-year run.

In 1949, Lawrence discovered Margaret Landon's book -Anna and the King of Siam, and brought it to Rodgers Hammerstein with the idea of turning it into a musical. The result, +The King and I, opened on Broadway in March 1951, starring Lawrence and Yul Brynner. With standards like Hello Young Lovers and Getting to Know You, the role was Lawrence's greatest success yet, and the play also made Brynner a star. Sadly, Lawrence would never get the chance to record material from the show, or appear in the film version; she fell ill during a performance and was taken to a hospital. Less than a week later, on September 6, 1952, she died, the victim of previously undetected cancer. Lawrence's life -- especially her collaborations with Coward -- was the subject of the 1969 film #Star!, starring Julie Andrews, as well as the Sheridan Morley play +Noel and Gertie. ~ Steve Huey, Rovi 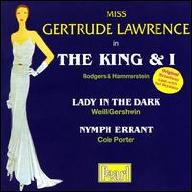 Gertrude Lawrence in The King & I, Lady in Dark & Nymph Errant
2004 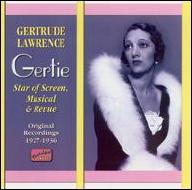 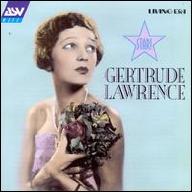 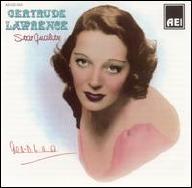 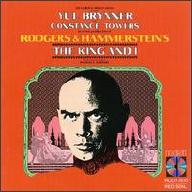 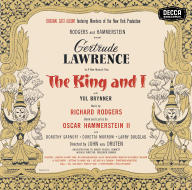 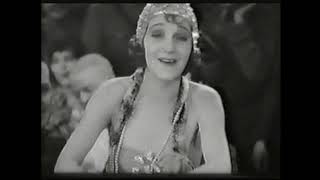 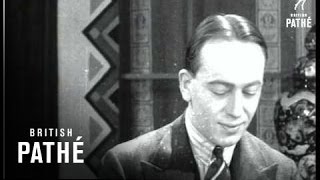 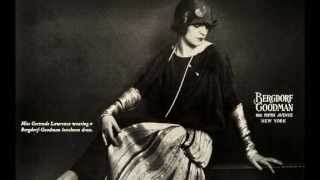 Gertrude Lawrence - Someone to Watch Over Me (1927) 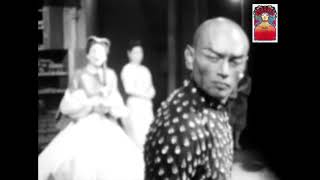 Yul Brynner and Gertrude Lawrence in THE KING AND I (1952, Broadway) 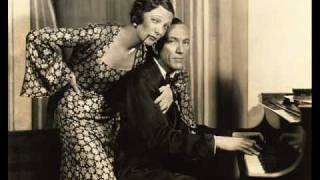 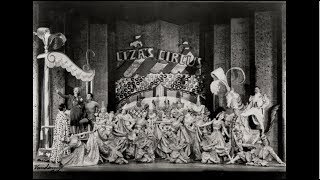 Lady In The Dark: "Jenny" by Gertrude Lawrence 1941 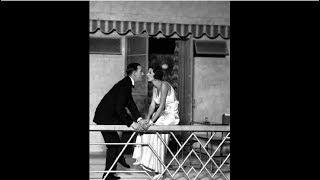