Close
Constantine Maroulis
from Brooklyn, NY
September 17, 1975 (age 46)
Biography
Born to Greek-American parents in 1975, vocalist Constantine Maroulis grew up listening to a wide range of music in his suburban New Jersey home, with particular favorites ranging from Frank Sinatra to Guns N' Roses. Inspired by older brother Athan's success as a singer, publicist, and label owner, Constantine began taking steps to launch his own entertainment career. He enrolled in the Boston Conservatory of Music in 1999 and received his degree in musical theater three years later. He then found an apprenticeship at the Williamstown Theater Company, through which he gained the attention of the director for the international production of +Rent. The director later cast Constantine in the part of Roger, during which time he was also singing lead for the band Pray for the Soul of Betty. The intersection of theater and rock music proved to be a happy home for Constantine, who would later make high-profile forays into each arena.

In 2005, Constantine became a popular contestant on the fourth season of #American Idol, where he wooed fans with rock star attitude and "smoldering" expressions. Although he was eliminated early in the competition, he was courted shortly thereafter with modeling and acting proposals. He also toured alongside the #American Idol troupe that summer and played solo shows throughout the Philippines, and his version of Bohemian Rhapsody was included on the tribute album Killer Queen. After additional theater stints (+The Wedding Singer, +Jacques Brel Is Alive and Well and Living in Paris), as well as the recurring role of Constantine Parros on the soap opera #The Bold and the Beautiful, Maroulis released his debut album, Constantine. Issued in August 2007 via his own label, Sixth Place Records, the album was followed by another theater gig, this time as the lead male in the Tony-nominated Broadway show +Rock of Ages. ~ Marisa Brown, Rovi 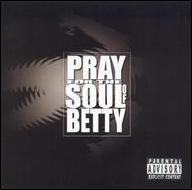 Pray For The Soul Of Betty
2005
Videos
Close 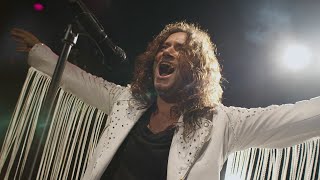 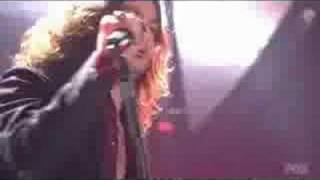 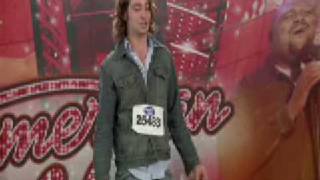 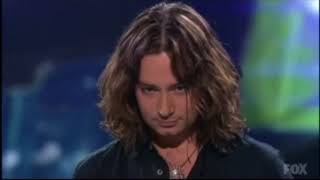 Constantine Maroulis-How You Remind Me 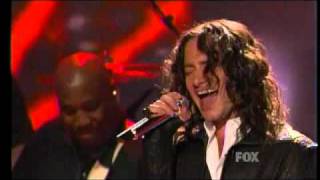 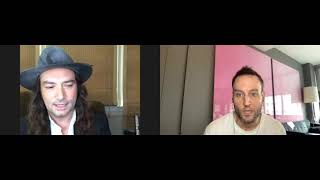 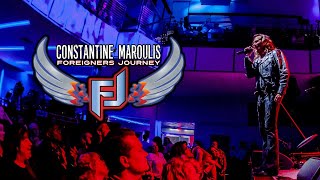