Close
Toumani Diabaté
from Bamako, Mali
August 10, 1965 (age 56)
Biography
Scion of a long generational line of Malian musical griots, Toumani Diabaté is a master of the kora, the 21-string lute-like instrument native to West Africa. Equally at home with Malian traditions as well as in association with musicians of diverse cultural backgrounds, Diabaté came to worldwide attention through a series of acclaimed solo albums and collaborations. A self-taught prodigy, he absorbed the sounds of his legendary musician father Sidiki Diabaté and the Western-influenced Bamako ensembles of the 1970s. His 1988 debut Kaira sealed Diabaté’s reputation as an international performer. Seeing experimentation as part of the job of a modern-day griot, he has since forged intriguing collaborations with artists ranging from the Spanish flamenco group Ketama to Blur frontman Damon Albarn to blues guitar legend Taj Mahal to banjo innovator Béla Fleck.

Although he came from a family of musicians, Diabaté (born August 10, 1965) taught himself to play the kora at an early age, as his father, who also played the instrument, was often away touring. He developed a style of playing that, while being strongly rooted in the Malian tradition, is also open to a wide range of other influences, such as jazz and flamenco. (He has subsequently sought out other musicians from around the world who are willing to experiment with him, even performing a concert in Amsterdam with a classical harpist.)

Diabaté's 1989 debut Kaira made history as the first-ever solo kora album to be released. Stark, haunting, and full of breathtaking improvisational flourishes, it made him a star in his homeland and an in-demand performer internationally. The same year, Songhai, a highly acclaimed collaboration between Diabaté, the Spanish flamenco group Ketama, and British jazz-folk bassist Danny Thompson, also released their acclaimed, self-titled debut. Over the next six years, Diabaté performed at festivals and concerts all over the globe, doing much to broaden the appeal of the music of Mali, in general, and the kora in particular. In 1995, a second Songhai album was released, as well as Djelika, on which Diabaté led a group of musicians featuring Kélétigui Diabaté (a veteran master of the xylophone-like balafon and no relation to Toumani) and ngoni (a miniature guitar-like stringed instrument) player Basekou Kouyate.

He concentrated on performing in Mali over the next few years before releasing New Ancient Strings, his 1999 collaboration with fellow new-generation kora master Ballaké Sissoko. The album was a tribute to their fathers who, nearly 30 years earlier, had released an album of kora duets called Ancient Strings. In the same year, the very highly acclaimed Kulanjan was released featuring Diabaté, Sissoko, and other fellow Malians including singer Kassé-Mady Diabaté in a "West Africa-meets-the blues" collaboration with U.S. guitarist Taj Mahal. To promote the album, the musicians toured internationally at the end of 1999. In 2000, Diabaté performed and recorded with Blur frontman Damon Albarn, when the latter visited Mali as part of an OXFAM project. In the Heart of the Moon, a 2005 collaboration with guitarist Ali Farka Touré, earned Diabaté a Grammy award for Best Traditional World Music Album. It was followed a year later by Boulevard de I'Independence, recorded with his Symmetric Orchestra and part of the same Nick Gold-produced Hotel Mandé Sessions as the Touré collaboration.

As his popularity grew, Diabaté became a fixture on the international festival circuit, appearing around the world at WOMAD, Glastonbury, the Sziget Festival, and many more. His 2008 solo kora release, The Mandé Variations, was widely praised by critics and in 2010 he again teamed up with Ali Farka Touré on the album Ali Toumani. That same year, he was recruited by producer Nick Gold to participate in the Afrocubism project, an album similar in theme to 1997's landmark Buena Vista Social Club which saw musicians from Cuba and Malia collaborating. 2014's Toumani Sidiki saw Diabaté pairing up with his son Sidiki Diabaté on a set of unaccompanied kora duets. He and Sidiki worked together again in 2017 in collaboration with French rock singer -M- on the eclectic album Lamomali. In 2020, Béla Fleck and Diabate announced the collaborative album Ripple Effect, which would be released in March as part of the compilation Throw Down Your Heart: The Complete Africa Sessions. The multi-disc set included the Grammy-winning 2009 album Tales from the Acoustic Planet, Vol. 3: The Africa Sessions, The Africa Sessions, Vol. 2:, as well as The Ripple Effect. ~ Jamie Renton, Rovi 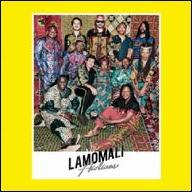 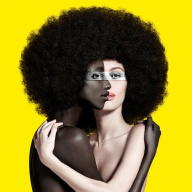 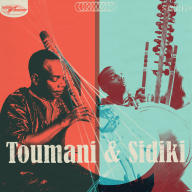 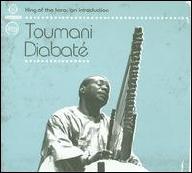 King of the Kora: An Introduction
2009 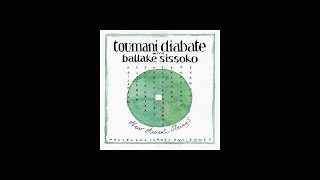 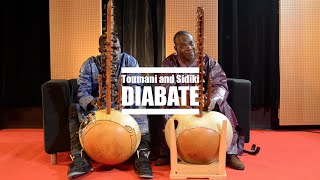 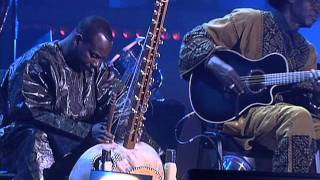 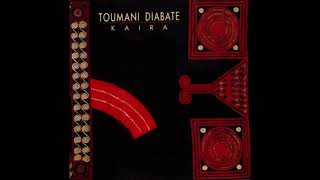 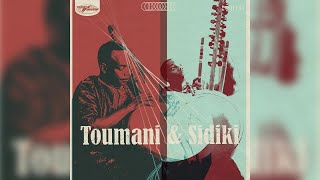 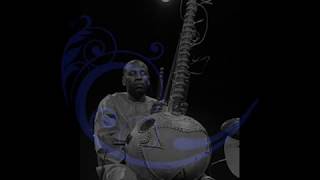