Close
El-P
from Brooklyn, NY
March 2, 1975 (age 47)
Biography
From work in the early '90s with Company Flow to Run the Jewels and a strong catalog of solo albums, rapper/producer El-P has been a definitive figure in the evolution of hip-hop. His adventurous and innovative approach to production was apparent from his earliest output, and he complemented his boundary-pushing vision of sound with equally powerful rap skills. His discography includes not only genre-shaping releases from his own projects, but a wide variety of guest appearances on other artist's recordings, maintaining the solid track record that began with Company Flow's 1996 debut Funcrusher and carried through to Run the Jewel's 2020 powerhouse RTJ4.

El-P was born Jamie Meline in 1975. He grew up in Brooklyn and realized early on he wanted to pursue music full-time. After being expelled from high school he enrolled in a music engineering program at an alternate learning facility, and by 1992 he'd formed Company Flow with friend Mr. Len. Working as El Producto, El-P developed a strong reputation with his production and lyrical prowess for Company Flow. In the latter part of the '90s, El-P was also a collaborator with Blackalicious, Mos Def, and Dilated Peoples.

In 2001, after releasing one last album with Harlem rappers Cannibal Ox, the group chose to amicably pursue their own directions. El-P then started his own label, Def Jux -- later renamed Definitive Jux to avoid a suit from Def Jam. Between label operations and work on a proposed solo album from former Rage Against the Machine frontman Zack de la Rocha, he found the time to work on his own solo release, Fantastic Damage, which saw the light of day in May 2002. A critical masterpiece, it was followed by a real change-up, 2004's High Water, which was part of the Matthew Shipp-curated Blue Series and teamed the producer with Shipp, William Parker, and others from the fringe of jazz. Collecting the Kid, a collection of unreleased and hard-to-find tracks, appeared later that year. After nearly four years of work, El-P released his second proper production album, I'll Sleep When You're Dead, featuring contributions from the Mars Volta, Trent Reznor from Nine Inch Nails, and even Cat Power. In 2010, he declared Def Jux to be "on hiatus" and while the back catalog would remain in print, the lack of new releases meant El-P would have time to focus on his artistic work. The payoff came in 2012 with the release of two El-P associated full-lengths; R.A.P. Music, his collaboration with rapper Killer Mike, along with his own release, Cancer4Cure, which appeared on the Fat Possum label. The latter featured guest appearances from Danny Brown, Mr. Muthafuckin' eXquire, and Killer Mike. The chemistry between El-P and Killer Mike was electric, and after their collaborations, the duo formed new project Run the Jewels in 2013. The combination of both rappers energetic performances and El-P's party-starting production was a huge success both in terms of critical acclaim and commercial appeal. After enjoying mostly underground success for over two decades, Run the Jewels took El-P to new levels of mainstream visibility. The duo's self-titled album was released as a free download in June of 2013 and they followed with second album, Run the Jewels 2, the next year. Two more Run the Jewels albums took shape between 2016 and 2020, and El-P began working in film scoring. In addition to contributions to the 2015 superhero movie Fantastic Four and being considered but ultimately passed up for work on 2017's Bladerunner 2049, he scored the 2020 Al Capone biopic Capone. ~ Kieran McCarthy & Fred Thomas, Rovi 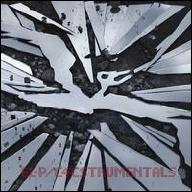 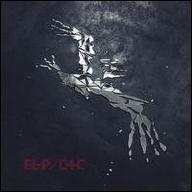 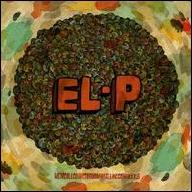 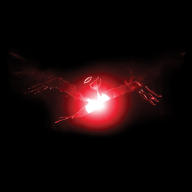 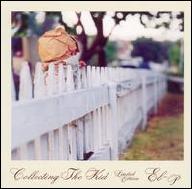 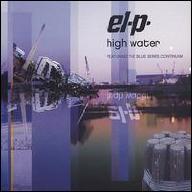 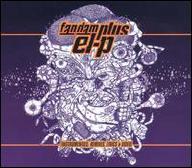 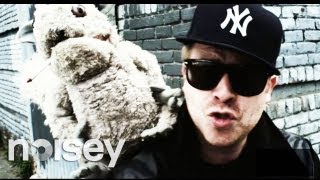 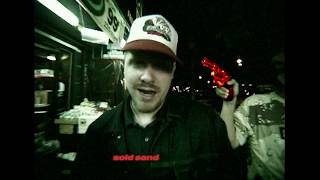 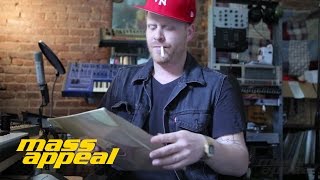 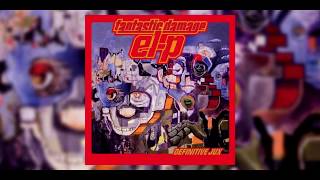 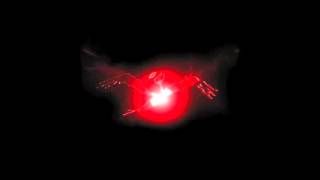 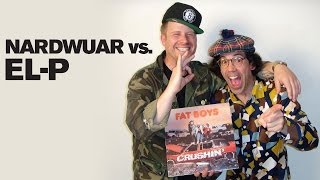 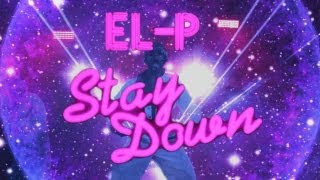