Close
Alexandre Desplat
from Paris, France
August 23, 1961 (age 60)
Biography
Alexandre Desplat's sophisticated orchestral film scores are informed by influences spanning Claude Debussy, Maurice Ravel, Georges Delerue, Bernard Herrmann, and António Carlos Jobim, as well as jazz and world music. A diverse composer who works in a variety of film genres, he emerged in the mid-'80s, developing an extensive resumé in his native France before coming to the attention of Hollywood. That happened with his at-once gorgeous and fanciful score for the English-language film The Girl with the Pearl Earring in 2003. He earned his first of many Academy Award nominations for 2006's The Queen. Often valued for his elegant whimsicality, Desplat joined the Twilight Saga in 2009 and the Harry Potter franchise in 2010 before taking home Oscar statuettes for Wes Anderson's The Grand Budapest Hotel (2014) and Guillermo del Toro's The Shape of Water (2017). He received additional elite award nods for the 2019 version of Little Women and for 2020's The Midnight Sky, and he earned a BAFTA nomination in 2022 for his score for The French Dispatch.

Desplat was born in Paris in 1961 to a Greek mother and a French father who met in the U.S. while both were attending the University of California at Berkeley. They married in San Francisco and settled in France. Alexandre began studying the piano at age five, later switching to trumpet and then flute. Fascinated by both music and film, he decided to pursue a career as a composer of movie scores by the age of 15.

After scoring his first film, 1986's Ki Lo Sa?, Desplat found work on short films, in television, and on theatrical features, accumulating dozens of credits during the '90s, from animated films to romantic dramas and thrillers. His score for the 2000 U.K.-France co-production The Luzhin Defence was released by Silva America in 2001. His music for 2003's The Girl with the Pearl Earring earned a Golden Globe nomination, and with that recognition, he began to work increasingly on English-language films distributed by Hollywood studios. He got a second Golden Globe nomination for 2004's Syriana before winning his first one for 2007's The Painted Veil. 2007 also saw the release of Stephen Frears' The Queen, which earned Desplat his first Oscar nomination for Best Original Score. His second Academy Award nomination followed for David Fincher's The Curious Case of Benjamin Button (2008), and his third was for Wes Anderson's Fantastic Mr. Fox (2009). He took home a Grammy Award for his work on the following year's The King's Speech.

More high-profile film scores followed, including both installments of Harry Potter and the Deathly Hallows, Wes Anderson's Moonrise Kingdom (2012), Best Picture winner Argo (2012), and Anderson's The Grand Budapest Hotel (2014). The latter provided Desplat's first Academy Award win (the same year he was also nominated for The Imitation Game) as well as his second Grammy Award. His work over the next couple of years was highlighted by 2015's The Danish Girl (his second film with The King's Speech director Tom Hooper) and the 2016 animated feature The Secret Life of Pets.

In 2017, Desplat supplied the music for the George Clooney-directed crime thriller Suburbicon as well as Guillermo del Toro's romantic fantasy The Shape of Water, which won him a second Oscar. Desplat's successful partnership with Wes Anderson continued on 2018's Isle of Dogs. His scores in 2019 included The Secret Life of Pets 2, Roman Polanski's historical fiction thriller An Officer and a Spy, and Greta Gerwig's literary adaptation Little Women. Desplat collaborated with Clooney again for 2020's The Midnight Sky, and with Anderson for 2021's The French Dispatch. They were followed by another del Toro project, a stop-motion animated take on Pinocchio (2022). ~ Marcy Donelson & William Ruhlmann, Rovi 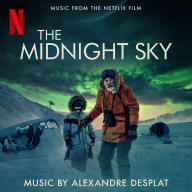 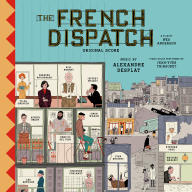 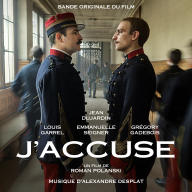 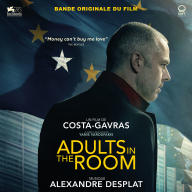 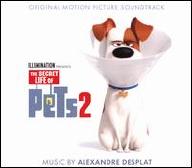 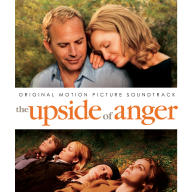 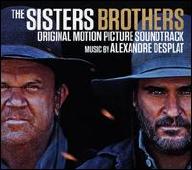 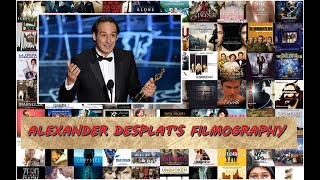 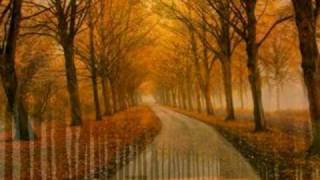 Alexandre Desplat The Wonder Of Life 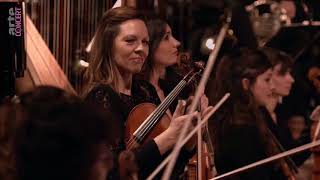 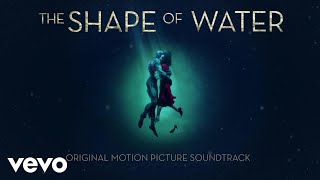 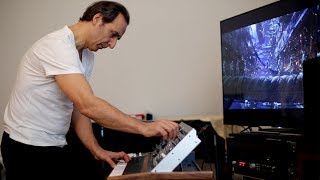 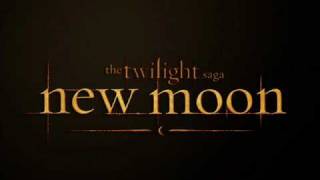 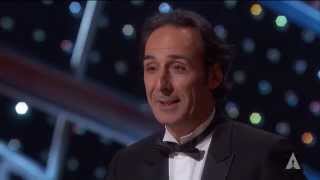