Close
The Lightning Seeds
from Liverpool, England
formed January 1, 1989 (age 33)
Biography
The wispy pop outfit the Lightning Seeds were essentially the solo project of noted producer Ian Broudie. Born August 4, 1958 in Liverpool, England, Broudie first emerged as a member of Big in Japan, a product of the same Liverpudlian post-punk scene that gave rise to Echo the Bunnymen, the Teardrop Explodes, and Icicle Works. After Big in Japan split in 1979, Broudie followed a brief tenure in the Original Mirrors by producing the first two Bunnymen LPs, Crocodiles and Heaven Up Here, as well as work by the Fall, Wah!, and Frazier Chorus.

Seeking to return to performing, in 1982 Broudie teamed with Wild Swans vocalist Paul Simpson under the name Care; the duo released a series of shimmering singles that pointed in the direction Broudie followed in the Lightning Seeds, a one-man band backed by pop luminaries and session players. After scoring an international hit with the lush single Pure, the Lightning Seeds issued their debut LP, Cloudcuckooland, in 1989. Still, despite the record's success, Broudie again returned to production, helming albums for groups like the Primitives, Sleeper, Alison Moyet, and the Frank Walters.

In 1992, Broudie revived the Lightning Seeds guise for Sense, on which he made synth programmer Simon Rogers (formerly of the Fall) a full musical partner; for 1994's Jollification, he formed a touring band (comprised of keyboardist Ali Kane, former Rain bassist Martyn Campbell, and ex-Icicle Works drummer Chris Sharrock) to play his first live shows since serving in the Original Mirrors over a decade previously. The British chart hits Three Lions (a number one U.K. single commissioned as theme music for the 1996 UEFA European Football Championship) and Ready or Not (a Top 20 U.K. single) followed in 1996, the latter included on that year's Dizzy Heights full-length.

Broudie made an attempt to modernize the Lightning Seeds’ sound on 1999’s Tilt, but the album's commercial reception was less than overwhelming and he decided to put the group on hiatus. Following the turn of the millennium Broudie produced a number of bands on the Liverpool "cosmic scouse" scene, including Coral and the Zutons, and 2004 saw the arrival of Tales Told, Broudie's first solo album under his own name. Two years later Broudie re-formed the Lightning Seeds with a new lineup for live appearances, and in May 2009 the group's sixth studio album, Four Winds, was released. ~ Jason Ankeny, Rovi 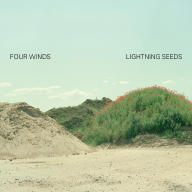 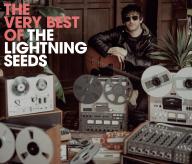 The Very Best Of Lightning Seeds
2006 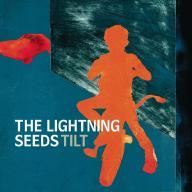 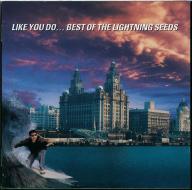 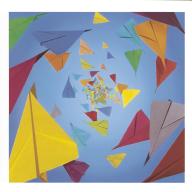 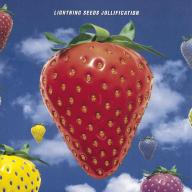 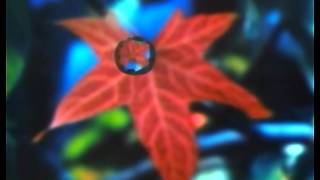 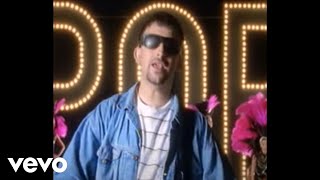 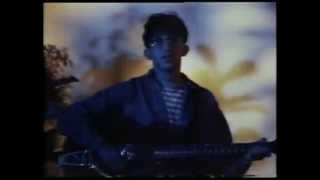 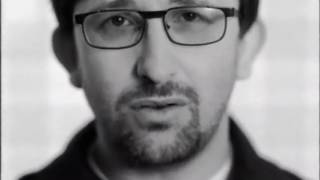 The Lightning Seeds ‘You Showed Me’ 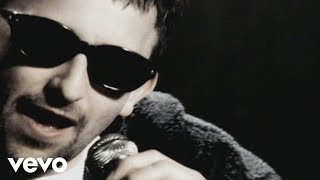 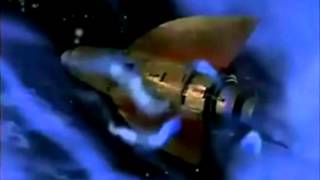 Lightning Seeds - The Life Of Riley 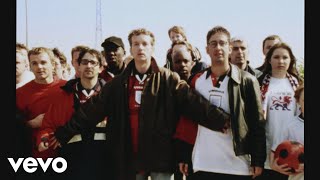