Close
Dave Swarbrick
from Stoneleigh, Surrey, England
April 5, 1947 - June 3, 2016 (age 69)
Biography
Dave Swarbrick was one of England's most influential fiddlers. As a member of Fairport Convention, between 1970 and 1979, Swarbrick was instrumental in the band's transformation from Byrds-style folk-rock band to its focus on updating the jigs and reels on Great Britain. While continuing to perform at the Fairport Annual Reunion Festival in Cropedy during later years, Swarbrick successfully explored a variety of outside projects as a soloist; a duo partner of Martin Carthy, Simon Nicol, Alistair Hulett, and Pete Hawes; and a member of tradition-rooted bands Whippersnapper and the Keith Hancock Band.

While he initially studied piano, Swarbrick was directed to the fiddle by pianist Beryl Marriott in the 1950s. Sharpening his musical skills with the Ian Campbell Folk Group, in a duo with guitarist Carthy, and as accompanist for British folklorist A.L. Lloyd, Swarbrick released his debut solo album, Rags, Reels Airs, in 1967. A guest fiddler on Fairport Convention's album Unhalfbricking in 1969, Swarbrick was a full-fledged member when they recorded their next album, Liege Lief, the following year. He continued to be an essential member of the band for nearly a decade. In addition to playing electric fiddle with the band, Swarbrick contributed several original songs and sang lead on such tunes as "Rosie." The group's electric approach, however, resulting in severe hearing loss. After leaving Fairport in 1979, Swarbrick concentrated on acoustic music. In the early '80s, Swarbrick toured with Fairport Convention guitarist and vocalist Simon Nicol, recording two albums, Close to the White Bear in 1981 and Close to the Wind in 1984.

Swarbrick celebrated his 50th birthday with a concert on April 6, 1991, at Birmingham Town Hall that featured many of the musicians from his past. In addition to a set by Beryl Marriott's Ceili Band, the evening featured performances by the Ian Campbell Folk Group, Martin Carthy, and Fairport Convention. Highlights from the evening were released as Folk on 2 in 1996. Swarbrick was also featured on two duo albums that year: Saturday Johnny Jimmy the Rat was recorded with Alistair Hulett, a Glasgow-born guitarist who spent 17 years in Australia, while Secrets, Vows and Lies was recorded with Australian guitarist Pete Hawes. Swarbrick continued to perform and record into the new millennium; he died in June 2016 at the age of 75. ~ Craig Harris, Rovi 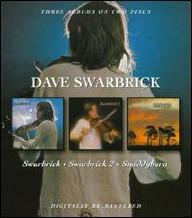 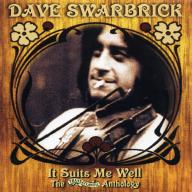 It Suits Me Well [The Transatlantic Anthology]
2004 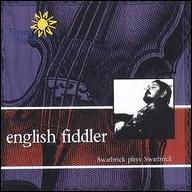 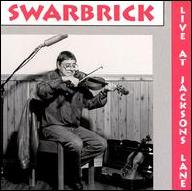 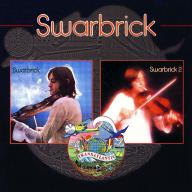 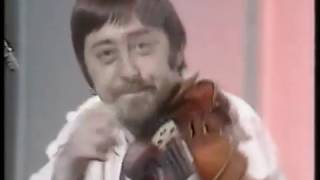 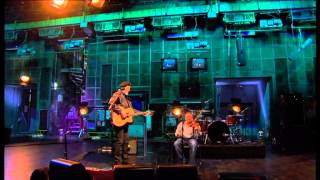 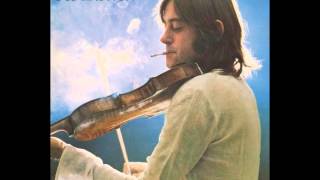 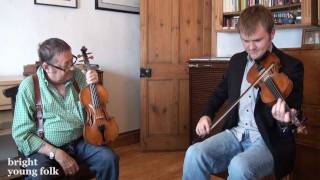 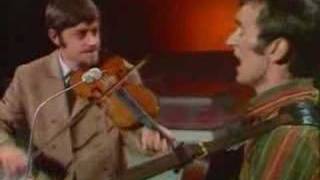 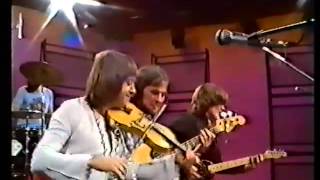 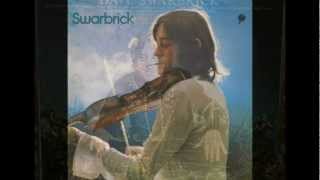