Close
Roy Rogers
from Redding, CA
July 28, 1950 (age 71)
Biography
A northern California-based blues guitarist, Roy Rogers works firmly out of a Delta blues acoustic style and is particularly good with a slide. A member of John Lee Hooker's '80s Coast to Coast Band, Rogers produced and played on Hooker's Grammy-winning comeback album, The Healer, and its follow-up, Mr. Lucky. During the early '70s, Rogers played with a variety of Bay Area bar bands. In 1976, he and harpist David Burgin recorded A Foot in the Door, which was released on Waterhouse Records. For the next few years, he played in various bands before he formed his own, the Delta Rhythm Kings, in 1980. Two years later, John Lee Hooker asked Rogers to join his Coast to Coast Band and the guitarist accepted. Rogers stayed with Hooker for four years, leaving in 1986. That same year, he released his debut album, Chops Not Chaps, on Blind Pig Records. The record was successful with blues audiences and was nominated for a W.C. Handy Award.

In 1987, he released his second solo album, Slidewinder, which was followed two years later by Blues on the Range. In 1990, Rogers produced Hooker's The Healer, and the following year he produced the iconic bluesman's Mr. Lucky, which also won a Grammy. In 1991, Rogers recorded a duet album, RB, with harmonica player Norton Buffalo. The following year, the duo released another record, Travellin' Tracks. Rogers' output lagged in the mid-'90s, but he worked steadily at the end of the decade, performing concerts across America and recording albums like 1997's Rhythm Groove and 1998's Pleasure + Pain. He recorded an album in 2001 with Shana Morrison (Van Morrison's daughter) and released an instrumental album entitled Slideways in 2002. Another duet album with Norton Buffalo appeared later that year called Roots of Our Nature. In 2008, Rogers collaborated with legendary Doors keyboardist Ray Manzarek on the album Ballads Before the Rain. It would prove to be a successful and creatively rewarding pairing which the duo repeated again in 2011 on Translucent Blues. The album reached number one on the Americana Roots chart and prompted a third collaboration in 2013's Twisted Tales. Rogers' 12th solo album, Into the Wild Blue, was released in the summer of 2015. ~ Stephen Thomas Erlewine & Timothy Monger, Rovi 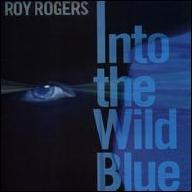 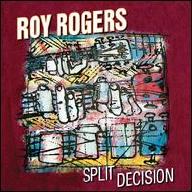 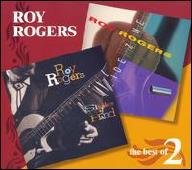 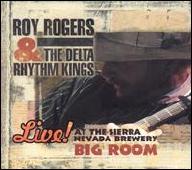 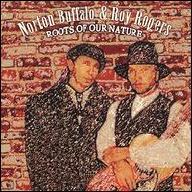 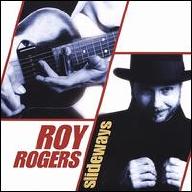 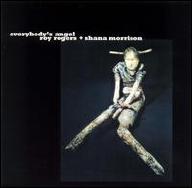 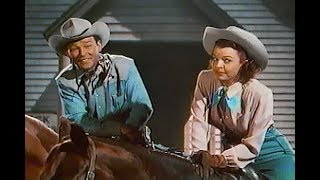 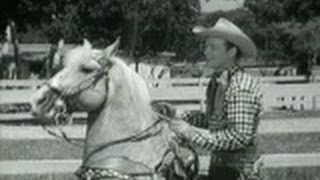 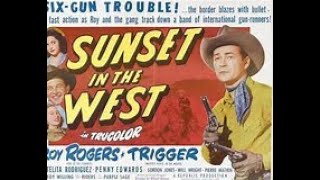 Sunset in the West1950 Roy Rogers 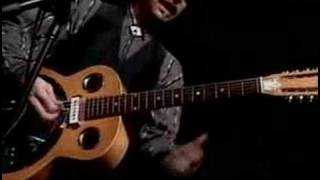 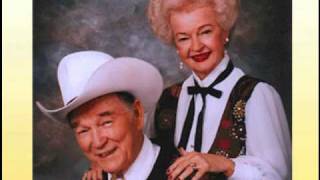 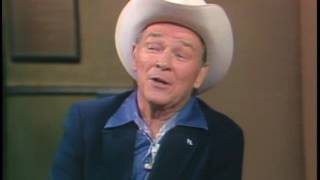 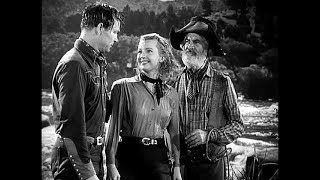