Close
Arthur Lee
from Memphis, TN
March 7, 1945 - August 3, 2006 (age 61)
Biography
Prior to forming Love, Arthur Lee was a Los Angeles hustler, desperately searching for the formula that would make him a star. In the early mid-'60s, Lee recorded some unsuccessful singles including one as the American Four on Selma, a subsidiary of Del-Fi, Luci Baines/Soul Food. He also recorded a session for Rosa Lee Brooks that featured Jimi Hendrix as a session guitarist. Lee found his niche at last when he founded one of the '60s seminal garage/folk/psychedelic bands, Love, in 1965. The band, which also featured fellow songwriter and singer Bryan MacLean, recorded three amazing albums for Elektra including Forever Changes, an album that is certainly a contender for best rock album ever made.

In 1968, Lee decided to scrap the idea of Love as a real band, kicked out all the remaining members, and began recording with pickup bands and sessionmen. The band's and Lee's fortunes quickly declined, and Lee, never the most normal person in the best of times, began exhibiting erratic behavior as his drug intake began to take its toll. He recorded more unsuccessful albums as Love, recorded a solo album, Vindicator, in 1972, and began to fade away. Lee would regularly tour and recordings were made of these shows, but he rarely returned to a studio or wrote new songs. In 1994, Lee recorded a new single Midnight Sun/Girl on Fire, although the B-side was actually salvaged from an unreleased album Lee recorded with Jimi Hendrix years before.

Soon after this, Lee's problems with the law took over his life. In 1995, he broke into an ex-girlfriend's apartment and tried to set it aflame. He was bailed out by Rhino Records, which had just released the Love Story 1966-1972 compilation. In 1996, he was arrested for shooting a gun into the air during an argument with a neighbor and was convicted on an illegal possession of a firearm charge. Thanks to California's strict and sometimes unfair three strikes and you're out law, Lee (who had been convicted of a drug offense sometime in the '80s) was sentenced to eight to 12 years in prison. In 2000, Rhino reissued an expanded version of Love's Forever Changes that served as a reminder of just what a huge talent Arthur Lee was in his prime.

On December 12, 2001, Lee was released from prison, having served six years of his original sentence. Happily for Lee and his fans, a federal appeals court in California reversed the charge of negligent discharge of a firearm as they found the prosecutor at Lee's trial was guilty of misconduct. After Lee was freed, he toured with a new incarnation of Love in 2002, playing all of Forever Changes. Over the next few years he continued to perform, receiving such accolades as a Living Legend Award at the 2004 NME Awards. In early 2006, Lee was diagnosed with acute myeloid leukemia. Despite aggressive treatment, including three bouts of chemotherapy and a bone marrow transplant using stem cells from an umbilical cord -- which made him the first adult patient in Tennessee to receive this treatment -- his condition worsened, and Lee passed away on August 3, 2006, at Memphis, TN's Methodist University Hospital with his wife at his side. ~ Tim Sendra, Rovi 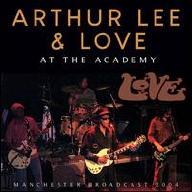 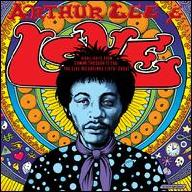 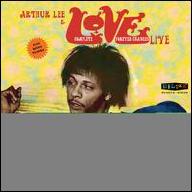 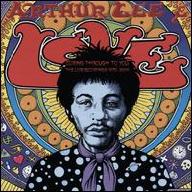 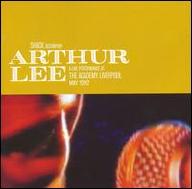 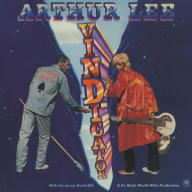 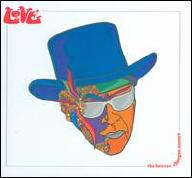 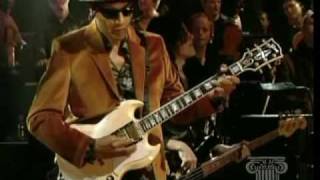 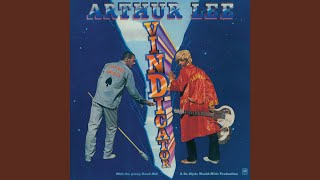 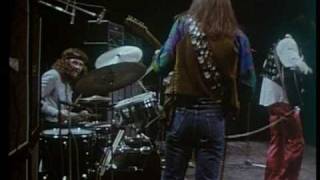 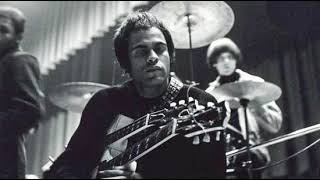 The Complete History of Arthur Lee, Love and Recording Forever Changes, 1 of 2 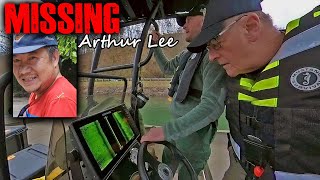 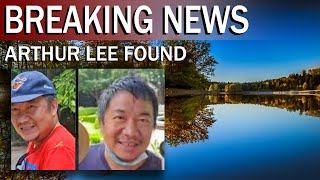 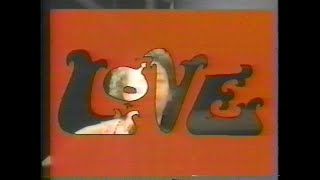