Close
The Faint
from Omaha, NE
formed January 1, 1994 (age 28)
Biography
New Wave revivalists who helped popularize the Saddle Creek label and Omaha, Nebraska music scene, the Faint employ a rowdy amalgam of indie rock, dance-punk, and electro-pop. The sonic antithesis of fellow Saddle Creek alums Bright Eyes -- Conor Oberst was a member when the band was still operating under the moniker Norman Bailer -- the Faint hit their stride in 1999 with the release of Blank-Wave Arcade, which helped usher in a new wave of electro-punk. The band continued to deliver sweaty, floor-filling bangers that both raged against the machine and got the party started on subsequent outings like Danse Macabre (2001), Doom Abuse (2014), and Egowerk (2019).

The Faint have gone through countless changes in their career, but with each shift, both in terms of personnel and style, they have made a distinct new impression and turned more and more heads. Originally called Norman Bailer and featuring Clark and Todd Baechle (later he changed his name to Todd Fink, after marrying future Saddle Creek recording artist Orenda Fink of Azure Ray), as well as bassist Joel Petersen, the group's early years were a mix of lo-fi pop and tongue-in-cheek easy listening with a few punk rock ideals borrowed from their early skateboarding days. Along with a prepubescent Bright Eyes and a recently formed Cursive, the band was one of the seeds that spawned the explosive Omaha scene as well as a flagship act for the highly regarded Saddle Creek Records.

A very limited cassette release and a few tracks on split 7"s and samplers were the band's only output, but the spark was there, and after adding Matt Bowen to the mix, the Faint proper first came into being around 1998. Media, the group's first full-length, was still a far cry from their later sounds, but the record was a fitting introduction to the band that featured a bevy of conflicting sounds, from new wave-inspired pop to Lullaby for the Working Class-style acoustic dirges. In the wake of Media, the band set out to add something special to its live show, and in the course of the year, Bowen left the band and Jacob Thiele joined up to add the all-too-important keyboard sounds into the mix.

Early 1999 saw the band reenter the studio with a new agenda, focusing on danceable beats, catchy keyboards, and an '80s-influenced sound that both revered and reinvented the past. The result was Blank-Wave Arcade, a pulsating record about sexuality, transportation, and mass consumption that instantly attracted hordes of new fans who were blown away by the group's distinctive new sound. The new material, along with a seizure-inducing D.I.Y. live light show and incorrigible on-stage energy, created a major buzz, and soon the Faint were revered as the second coming of new wave. A series of remixes on both a limited-edition LP and a tour to support the album furthered the hype, and by the time the Faint entered the studio yet again in early 2001, the buzz had grown to a resounding roar.

In August of 2001, the group released its third LP, Danse Macabre, a somewhat darker exploration of the styles hinted at on Blank-Wave Arcade. They also added a guitarist by the name of Dapose (born Mike Dappen), whose death metal past worked perfectly with the gloomy but still oddly upbeat sentiments of the new record. The effort was well received and quickly became one of the label's best-selling titles. The band followed it up with even more touring and also found the time to release the Mote/Dust 12" on the GSL label in October of 2001, featuring two more remixes, a Sonic Youth cover, and a new track featuring Bright Eyes songsmith Conor Oberst.

The Faint were all quiet on the recording front until March of 2003, when they released an album of remixes from Danse Macabre -- Danse Macabre Remixes. The disc featured remixes by artists like Paul Oakenfold, Photek, and Medicine. They followed this up with their fourth studio long-player, Wet from Birth, which was released in fall 2004. The band remixed "Meet Your Master" from Nine Inch Nails' Year Zero, while bassist Petersen reworked Of Montreal's "Wraith Pinned to the Mist and Other Games" under his Broken Spindles alias. The Faint then built their own studio, named Enamel, and formed their own label, Blank.Wav, on which they released Fasciinatiion, their first full-length to be released outside of Saddle Creek, in summer 2008. The high octane full-length Doom Abuse dropped in 2014, followed by the career retrospective Capsule: 1999-2016 in October 2016. Longtime keyboard player Jacob Thiele left the fold in 2016, making room for Reptar keyboardist Graham Ulicny, who made his studio debut on 2019's Egowerk, which marked the group's return to Saddle Creek. ~ Peter J. D'Angelo, Rovi 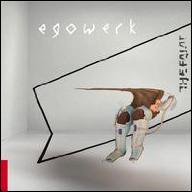 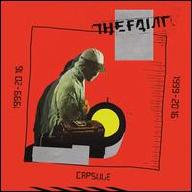 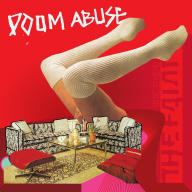 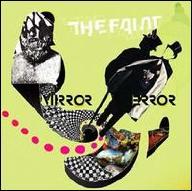 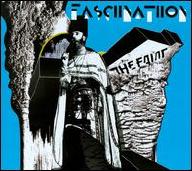 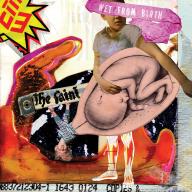 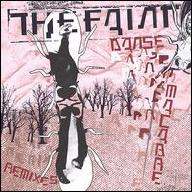 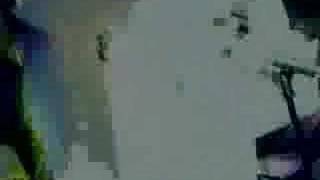 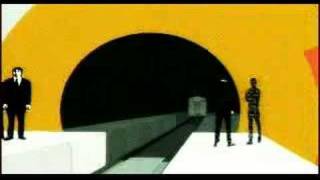 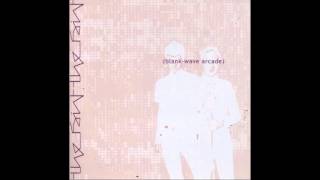 Worked Up So Sexual 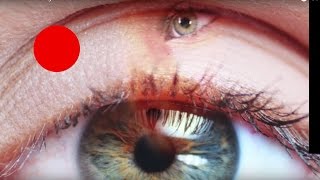 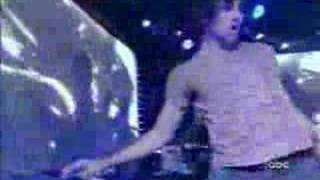 The Faint - Paranoiattack on Jimmy Kimmel 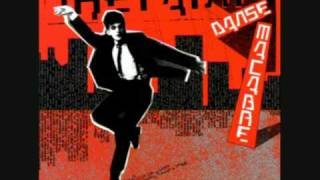 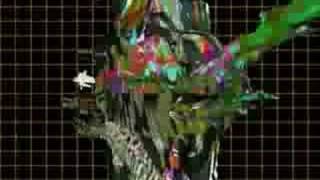 The Faint - "The Geeks Were Right"
Available here: