Close
Nat Shilkret
from New York, NY
December 25, 1889 - February 18, 1982 (age 92)
Biography
Nat Shilkret was one of the mainstays of the RCA Victor company in its early days, as an executive and as a conductor, and it is as a musician that he has managed to remain a subject of reviews and articles in the 21st century. Born Nathaniel Schüldkraut to an Austrian-Jewish immigrant family in Queens, NY, in 1895 (some sources say 1899), Shilkret showed remarkable musical ability as a child, first taking up the violin and the clarinet before age five. He studied piano with Charles Hambitzer, who also taught George Gershwin, and was a good enough musician so that he never had to rely on the civil engineering degree that he later earned in order to make a living -- rather, he played with the top orchestras in New York, including the Metropolitan Opera Orchestra.

In 1924, he joined RCA Victor as director of the company's light music division, and subsequently founded the Victor Salon Orchestra, also sometimes called the Victor Orchestra, and he also led bands with names such as the Novelty Orchestra and Shilkret's Rhythm-Melodists. He became one of the top pop bandleaders of the late '20s and early '30s, his credits including hot dance numbers such as Honey Bunch, Sweet Thing, and Zulu Wail, and pop numbers such as Ain't She Sweet and Me and My Shadow; he also composed songs as a lyricist. In his own time, however, he was best known as a bandleader and he rivaled the popularity of Paul Whiteman going into the 1930s -- indeed, their rivalry extended to the disputed credit of the first recording of Gershwin's Rhapsody in Blue, which bore Whiteman's name but, according to The Big Bands Database Plus, was actually the work of Shilkret, when Whiteman and Gershwin got into a dispute.

His success faltered in the early '30s, and he moved into radio in the mid-'30s and later out to Hollywood, where he joined the film industry as a composer -- usually credited as Nathaniel Shilkret -- working on movies such as the Laurel Hardy operetta vehicle #Swiss Miss, and their adaptation of #The Bohemian Girl. Shilkret later joined CBS as music director, during the declining postwar years of radio. He passed away in 1982, well into his eighties, after a comfortable retirement. In the modern recording era, Shilkret is principally associated with nostalgia releases, but in 2004, his rendition of Ravel's Bolero -- done as a foxtrot, no less, with the Victor Orchestra -- was included on BMG's Ravel's Greatest Hit: The Ultimate Bolero, as one of the more unusual interpretations of the piece; it was unusual enough in July of 2004 to earn the bandleader and composer his first mention in The New York Times in many decades. ~ Bruce Eder, Rovi 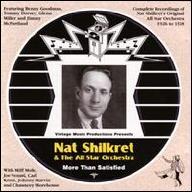 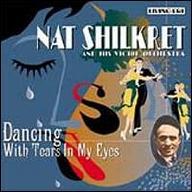 Dancing with Tears in My Eyes
2002 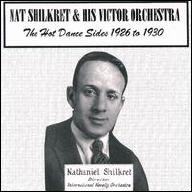 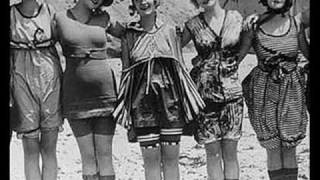 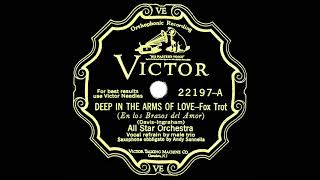 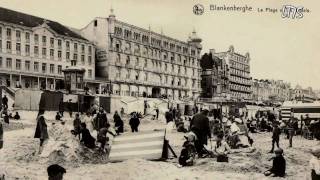 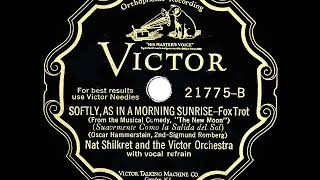 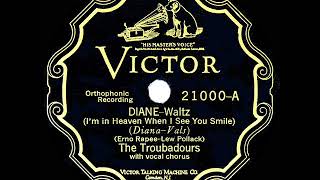 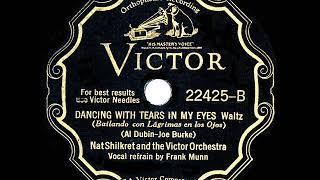