Close
Connie Francis
from Newark, NJ
December 12, 1937 (age 84)
Biography
Connie Francis is the prototype for the female pop singer of today. At the height of her chart popularity in the late '50s and early '60s, Francis was unique as a female recording artist, amassing record sales equal to or surpassing those of many of her male contemporaries. Ultimately, she branched into other styles of music -- big band, country, ethnic, and more. She still challenges Madonna as the biggest-selling female recording artist of all time. Like Madonna, Concetta Rosemarie Franconero came from an Italian-American background. Francis started her music career at three, playing an accordion bought for her by her contractor father, George. Her father's dream was not for his daughter to become a star, but for Francis to become independent of men as an adult with her own accordion school of music. At age ten, she was accepted on #Startime, a New York City television show that featured talented child singers and performers. The show had no one else who played an accordion. Its host, legendary TV talent scout Arthur Godfrey, had difficulty pronouncing her name and suggested something "easy and Irish," which turned into Francis. After three weeks on #Startime, the show's producer and Francis' would-be manager advised her to dump the accordion and concentrate on singing. Francis performed weekly on #Startime for four years.

After being turned down by almost every record label she approached, 16-year-old Francis signed a record contract with MGM, only because one of the songs on her demo, Freddy, also happened to be the name of the president's son. Freddy was released in June 1955 as the singer's first single. After a series of flop singles, on October 2, 1957 she undertook what was to be her last session for MGM. Francis had recently accepted a premed scholarship to New York University and was contemplating the end of her career as a singer. Having recorded two songs, she thanked the technicians and musicians, hoping not to have to record the third song her father had in mind, an old tune from 1923. After a false start, she sang it in one take. When Dick Clark played Who's Sorry Now? on #American Bandstand, he told the show's eight million viewers that Connie Francis was "a new girl singer that is heading straight for the number one spot."

Who's Sorry Now? was the first of Francis' long string of worldwide hits. By 1967, she had sold 35 million worldwide, with 35 U.S. Top 40 hits and several number ones (Everybody's Somebody's Fool, My Heart Has a Mind of Its Own, Don't Break the Heart That Loves You, and Stupid Cupid) to her credit. Released in 1963, In the Summer of His Years, written as a tribute to the assassinated John F. Kennedy, remains one of the earliest known charity records, with proceeds donated to dependents of the policemen shot during the incident.

Francis had an affinity for languages and was one of the first pop singers to record her songs in other languages; 1961's title song from the movie #Where the Boys Are was recorded in six languages. She starred in four (nondescript) films, sang voice-overs in movies for actresses who could not sing, and was a guest star on innumerable TV shows. Music critics who didn't take kindly to Francis' pop music years were eventually won over by her versatility. Her Italian and Jewish albums transformed Francis from a teenage idol to a mature performer at leading nightspots around the world. She has also had a long history being a composer's first choice to interpret songs that went on to become major hits for other artists, including Somewhere My Love, Strangers in the Night, Angel in the Morning, and When Will the Apples Fall.

While the recording of Who's Sorry Now? in 1957 was planned to be her final session for MGM, she actually ended that relationship in 1969, choosing not to renew her contract when MGM was taken over by Polydor. She opted instead for domestic life with her third husband. Francis didn't return to the recording studio until 1973 when the writers of Tie a Yellow Ribbon, longtime friends, wrote The Answer especially for Francis. In 1974, her husband encouraged her to return to the stage, with disastrous consequences. After her third performance, she was raped at the hotel where she was staying. Ultimately, this incident contributed to the end of her marriage. During 1975, nasal surgery temporarily robbed her of her voice. She was on the comeback trail in 1981 when her brother, George, was brutally murdered. It took seven years to determine that through all of those events, she was also diagnosed with bipolar disorder. She finally made her return to the stage and recording in 1989, and Connie Francis has continued to sing to sold-out audiences into the new millennium. She has recorded more than 70 LPs. ~ Ed Nimmervoll, Rovi 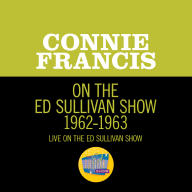 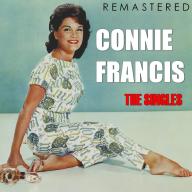 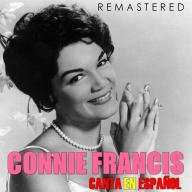 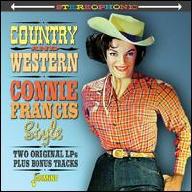 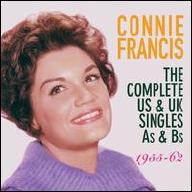 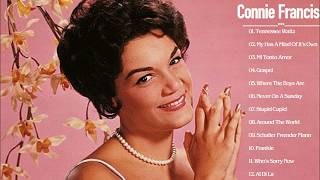 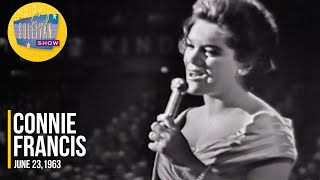 Connie Francis "Where The Boys Are" on The Ed Sullivan Show 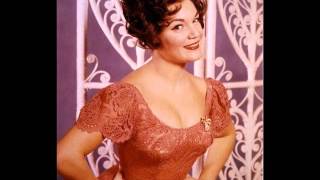 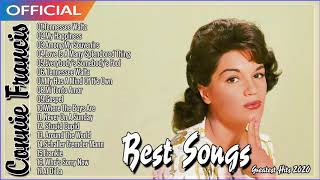 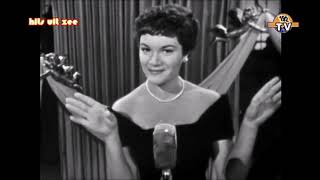 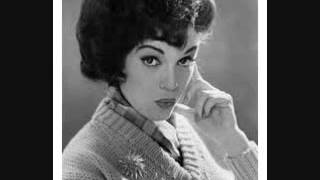 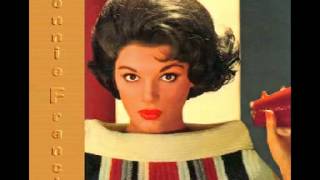 Connie Francis : Where The Boys Are
Available here: