Close
Let's Go Sailing
from Los Angeles, CA
formed November 1, 2002 (age 19)
Biography
The quietly magnificent L.A. indie pop band Let's Go Sailing formed in 2002 and released their sweet but world-weary debut, The Chaos in Order, in April 2007. The years between weren't spent holed up in a studio perfecting subtle songs: singer/songwriter Shana Levy, together with guitarist Brent Turner, bassist Nikki Monninger, cellist Tanya Haden, and drummer Byron Reynolds, steadily played a wide range of California venues, and even raves -- during one performance, Courtney Love took the stage and joined in for a song. And the Flaming Lips became such devoted fans they played Let's Go Sailing demos as between-set music during shows.

Let's Go Sailing's lilting, thoughtful aesthetic is derived in part from Levy's musical training -- as a child, she studied classical piano. When she left for college, easy access to a piano disappeared so, inspired by Elliott Smith, she took to songwriting as a creative outlet. Her gift for putting quirky but relatable thoughts to paper never left her, but after college she returned to keyboards -- acts from Rilo Kiley to Dios Malos enlisted her, and she also joined the indie band Irving. The call to perform her own songs never left her, though. When she enlisted Haden, Monninger, Turner, and Reynolds to help her piece together her growing stack of bittersweet compositions, Let's Go Sailing were born.

The band's name speaks to Levy's affinity for the bittersweet: "When I was a kid we had a sailboat. My brother and I would drag these little plastic boats along in the water next to our boat and pretend there were little people in them," she said. "My dad put a bumper sticker on his Ford Elite that said, 'Let's go sailing.' A few years later there was a hurricane and we had to leave our house. When we came home, the back yard was trashed. And the boat was ruined; only half of it was sticking out of the water. I didn't realize how fondly I'd look back on those times when we took the boat out." ~ Tammy La Gorce, Rovi 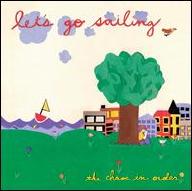 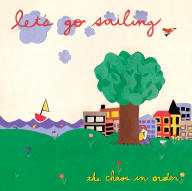 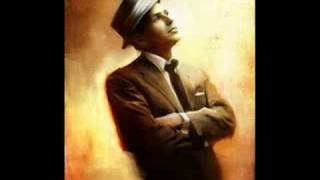 Frank Sinatra - Somewhere Beyond The Sea 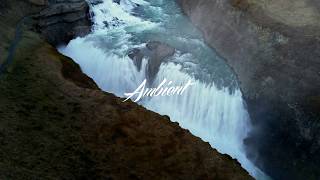 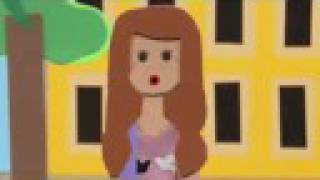 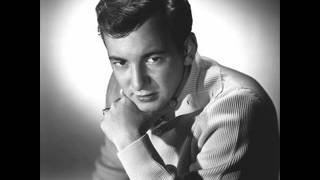 Bobby Darin - Beyond the Sea (Lyrics On-Screen and in Description) 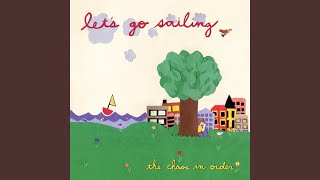 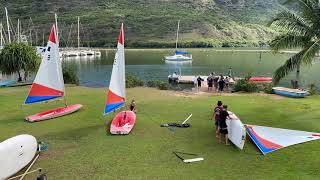 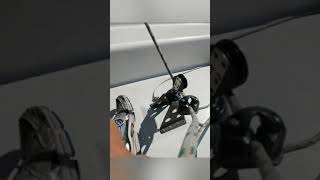