Close
Chely Wright
from Kansas City, MO
October 25, 1970 (age 51)
Biography
For a time, Chely Wright existed in the sweet spot between traditional and contemporary country, a gift that earned her acclaim during the mid-'90s. This praise, which included the Academy of Country Music naming her Top New Female Vocalist in 1995, would propel Wright toward the top of the country charts, with "Shut Up and Drive" reaching 14 in 1997 and "Single White Female" going all the way to number one in 1999. Wright couldn't sustain her commercial success in the 2000s but she wound up writing hits behind the scenes -- Clay Walker took "I Can't Sleep," a song he co-wrote with Wright, to number nine in 2004 -- and pursuing riskier artistic ground starting with 2005's The Metropolitan Hotel. Wright came out as a lesbian in 2010, a move unparalleled in country music that coincided with the release of Lifted Off the Ground, an album produced by Rodney Crowell. Lifted Off the Ground highlighted Wright's redefining herself as a country singer who exists just on the fringe of the mainstream without abandoning her distinctive blend of the past and present.

Born in Kansas City in 1970 and raised in the nearby town of Wellsville, Kansas, Wright gravitated toward music at an early age. When she was four, she began piano lessons, picking up trumpet for the school band several years later, and starting to sing in vocal groups by age 11. By the time she was 14, she was singing professionally with a band called County Line, which claimed her father as a bassist. Between her junior and senior years in high school, Wright performed at Branson, Missouri's Ozark Jubilee show and once she wrapped up school, she continued in this vein by landing a job as an impersonator at the Opryland theme park in Nashville. Soon, she'd call the Music City her home, working at Opryland and concentrating on songwriting.

Not long after she signed a publishing deal, she inked a contract to be a recording artist for Mercury/Polydor. Woman in the Moon, Wright's debut, arrived in 1994 to positive notices, helping her snag the Academy of Country Music award for Top New Female Vocalist. Despite having a single that nearly cracked the country Top 40 in "The Love That We Lost," Right in the Middle of It, its 1996 sequel, didn't capitalize on this buzz, so she asked to leave her contract with Mercury. Signing with MCA Nashville, Wright released Let Me In in 1997 and the album gave her her first genuine hit in the form of "Shut Up and Drive." Peaking at 14, "Shut Up and Drive" helped boost Wright's profile, and while Let Me In's two subsequent singles only scraped the bottom of the Country Top 40 -- "Just Another Heartache" went to 39, "I Already Do" to 36 -- the album helped set up 1999's Single White Female. Thanks to its title track, which rocketed to number one, Single White Female became Wright's breakthrough into the mainstream. The album generated one additional hit in "It Was" and Wright toured in 2000 as Brad Paisley's opener. The pair wrote "Hard to Be a Husband, Hard to Be a Wife," which they performed at the Grand Ole Opry's 75th anniversary gala.

Released in 2001, Never Love You Enough performed fairly well on the heels of Single White Female, debuting at four on Billboard's Country Album charts and generating two Top 30 hits: "Never Love You Enough," which went to 26, and "Jezebel," which went to 23. Wright departed from MCA in 2003, turning her attention to working as a behind-the-scenes songwriter; her greatest success was co-writing Clay Walker's 2004 Top Ten hit "I Can't Sleep." She released the EP Everything on her indie imprint Painted Red Music in 2004, which led to a contract with Dualtone, which put out The Metropolitan Hotel in 2005.

Following The Metropolitan Hotel, Wright took an extended hiatus, re-emerging in 2010 with a memoir called Like Me: Confessions of a Heartland Country Singer, in which she revealed she was a lesbian; the 2011 film Wish Me Away chronicled her coming out. Accompanying Like Me was a new album, Lifted Off the Ground, an album produced by country maverick Rodney Crowell, which appeared on Vanguard. In 2016, Wright released I Am the Rain, an album produced by Joe Henry; the album debuted at 13 on Billboard's Country Album charts, her best showing since The Metropolitan Hotel placing at 18.

Wright revived her label Painted Red in 2018 to release the seasonal EP, Santa Will Find You. Another EP, Revival, appeared in March 2019. ~ Stephen Thomas Erlewine, Rovi 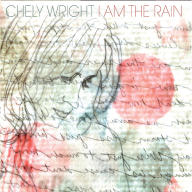 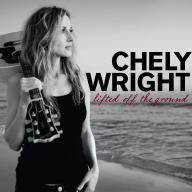 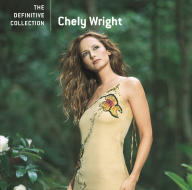 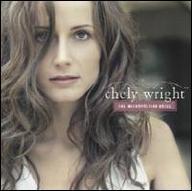 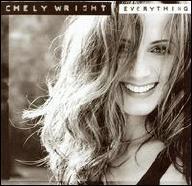 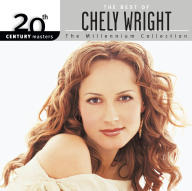 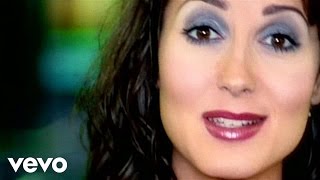 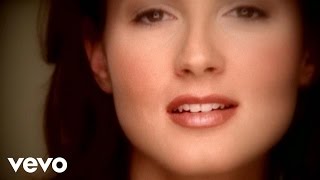 Chely Wright - Shut Up And Drive 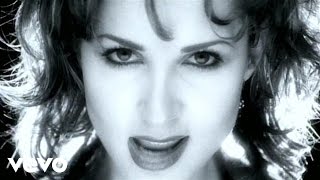 Chely Wright - It Was 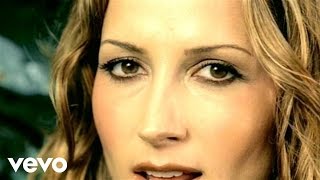 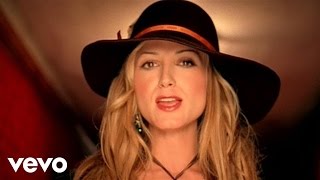 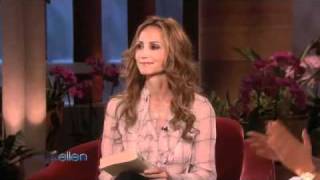 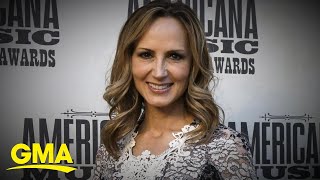