Close
Kirill Petrenko
from Omsk, Russia
January 1, 1972 (age 50)
Biography
Conductor Kirill Petrenko has emerged from comparative obscurity to leadership positions in two of the most prestigious musical organizations in the world: the Bavarian State Opera and, as of 2019, the Berlin Philharmonic. His ascent to the latter position is especially impressive inasmuch as Petrenko had little high-level experience with orchestral music before beginning work in Berlin.

Petrenko was born February 11, 1972, in Omsk, then part of the Soviet Union. He was something of a prodigy, making his recital debut at age 11. His family emigrated to Austria as restrictions loosened in the last days of the Soviet Union, and his father landed a job as a violinist with the Symphony Orchestra of Vorarlberg. Petrenko attended the region's Landeskonservatorium, in the city of Feldkirch, and his honors degree helped him win admission to the Vienna University of Music and the Performing Arts. There he switched to conducting, working with Uros Lajovic and then with a large variety of international-caliber conductors including Myung-Whun Chung, Edward Downes, and Semyon Bychkov.

Petrenko made his formal debut in Vorarlberg, leading a 1995 production of Britten's Let's Make an Opera. After serving as Kapellmeister at the Vienna Volksoper from 1997 to 1999, he was hired as general music director of the Meininger Theater in Meiningen, Germany. There he conducted a complete set of Wagner's four Ring cycle operas, on four consecutive days; he later became identified with these works, conducting them for three years in a row (2013-2015) at the Bayreuth Festival.

Petrenko served as music director at the Komische Oper Berlin from 2002 to 2007, also making guest appearances at other houses. Two of these were at the Bavarian State Opera, in 2003 and 2009; after the second of these, where he conducted Janácek's difficult Jenufa, he was appointed as general music director. His contract was extended several times and was set to conclude in 2021.

Petrenko made few orchestral appearances, but he did conduct the Berlin Philharmonic as a guest several times, and in an unsettled period following conductor Simon Rattle's announced retirement, he was named Rattle's successor in 2015. It was some time before a start date was announced, but he took up the baton for the 2019-2020 season. By that time, he had already released several orchestral recordings of music by Josef Suk with the Orchester der Komische Oper Berlin on the CPO label. In 2019, he made his Berlin Philharmonic recording debut on the Philharmonic's own label, leading a performance of Tchaikovsky's Symphony No. 6 in B minor, Op. 74 (Pathétique). ~ James Manheim, Rovi 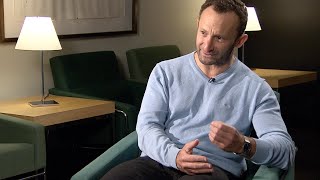 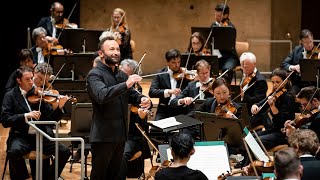 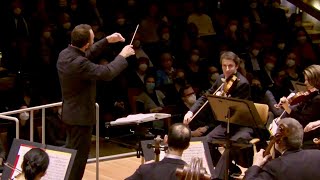 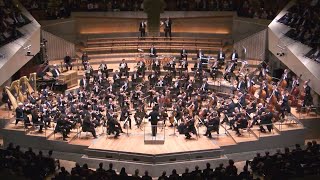 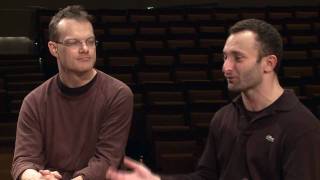 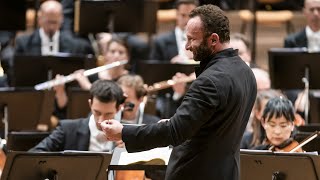 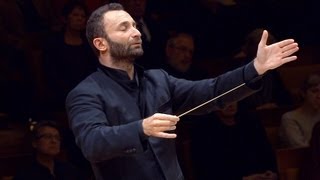