Close
Tommy DeVito
from Montclair, NJ
June 19, 1928 - September 21, 2020 (age 92)
Biography
Singer/guitarist Tommy DeVito was a founding member of the Four Seasons, and he performed and recorded with the group from 1961 to 1971. DeVito got his musical start with his brother Nick DeVito and Hank Majewski in a New Jersey group called the Variety Trio. The band expanded to a quartet and changed its name to the Variatones with the addition of Frankie Valli in 1954. When they were signed to a recording contract with RCA Victor, they changed their name to the Four Lovers. The Four Lovers made a series of recordings for RCA in 1956 and 1957, only one of which, the single "You're the Apple of My Eye," made the charts. DeVito and Valli maintained the group under different names and with varying personnel, getting occasional chances to record, in the late '50s and early '60s. The lineup of the foursome was settled by 1961 with the recruitment of bass singer, bassist, and vocal arranger Nick Massi and singer/keyboardist Bob Gaudio, who also wrote songs. In their final name change, they called themselves the Four Seasons (actually, they were billed numerically as the 4 Seasons) after a bowling alley in Union, New Jersey, that had a lounge where they'd auditioned. Signed by songwriter/producer Bob Crewe, the Four Seasons cut their first single under that name, "Bermuda," in November 1961. It was released by Gone Records, but did not succeed. Their next single did, however. It was Gaudio's composition "Sherry," a song written to take advantage of Valli's multi-octave range and piercing falsetto. Released by Vee Jay Records in July 1962, "Sherry" hit number one in September, the first of three consecutive chart-topping hits by the Four Seasons, the others being "Big Girls Don't Cry" and "Walk Like a Man."

During the mid-'60s, the Four Seasons were one of the major singles acts of the day. Ultimately, they charted 39 hits in the Billboard Hot 100 between 1962 and 1969, including 13 Top Ten hits. Chart researcher Joel Whitburn ranked them as the sixth most successful pop singles act of the decade. They also charted 21 albums in the '60s, four of which made the Top Ten, although their biggest sellers, the three gold albums they achieved, were all hits compilations, suggesting that they never transcended their status as a singles act. DeVito stayed in the group until the start of 1971, when he left just prior to a British tour. At the time, the announced reason for his departure was that he was suffering a hearing problem. It was later revealed, however, that he had run up enormous gambling debts, as well as a hefty tax bill, and Valli and Gaudio assumed the obligations as the price for buying him out of the group. Tommy DeVito died in Las Vegas, Nevada on September 21, 2020 due to complications from the COVID-19 virus. He was 92 years old. ~ William Ruhlmann, Rovi 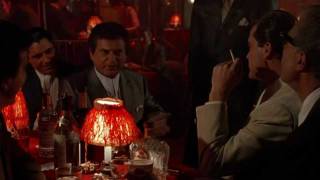 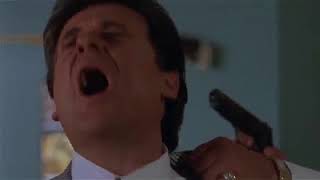 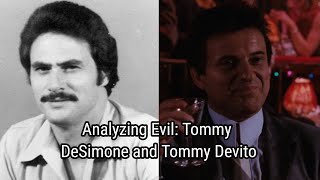 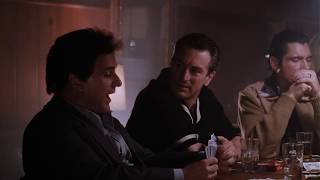 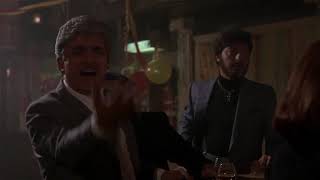 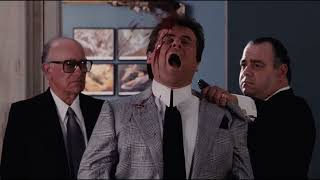 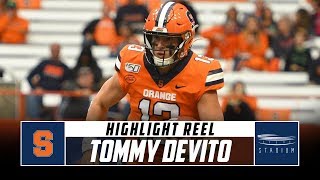