Close
Chan Romero
from Billings, MT
July 7, 1941 (age 80)
Biography
A somewhat obscure but quite interesting performer from the tail end of the initial '50s rock roll explosion, Latino guitarist and singer Romero is most famous for writing and singing the original version of Hippy Hippy Shake. Causing only a minor ripple in the U.S. upon its 1959 release, it became a standard part of the repertoire for Liverpool bands in the early '60s. The Swinging Blue Jeans had a huge hit with it in 1964, reaching number two in the U.K. (and the U.S. Top 40). Although they never recorded it in the studio, the Beatles performed it often on the BBC; a superb 1963 version from this source, featuring a cord-shredding Paul McCartney vocal, was released on the group's Live at the BBC compilation.

Romero had more to offer than the typical one-song wonder, but didn't get much of a chance to prove it in the studio. Born to Mexican parents in Billings, MT, Romero began performing in the late '50s. The success of trailblazing Latino rocker Ritchie Valens impressed him deeply, spurring him to pen Hippy Hippy Shake, an up-tempo rocker modeled on Valens. A tryout at Specialty lead to nothing, but in the wake of Valens' tragic death in February 1959, Romero's manager contacted the late singer's label, Del-Fi. Though perhaps opportunistic, the strategy was entirely appropriate; Romero's raw and enthusiastic high-pitched vocals and rockabilly-derived guitar playing was a pretty close approximation of Valens' style.

Hippy Hippy Shake did make number three in Australia, leading to a 1960 tour there with Jerry Lee Lewis, but Chan Romero's records didn't do much in the United States. Romero did record some other respectable sides for Del-Fi which, like Valens, saw him alternating raucous rockers with ballads. Del-Fi went as far as to have Romero record with the same musicians as Valens had, Rene Hall's Danelectro bass guitar (which was played as assertively as a lead instrument) being the most distinguishing feature of the arrangements. And Chan reminded Valens' mother of her late son so much that he stayed in her home for several months.

But Romero didn't stay at Del-Fi (or indeed record much there at all), leaving the label in the early '60s. Over the next few years he made some one-off singles for other companies, working on separate occasions with legendarily weird producers Kim Fowley and Shadow Morton. Eventually he concentrated on Christian-inspired music, founding his own Warrior label in the mid-'60s for that purpose. He remains an active performer, occasionally playing on the oldies circuit. ~ Richie Unterberger, Rovi 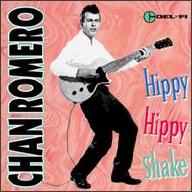 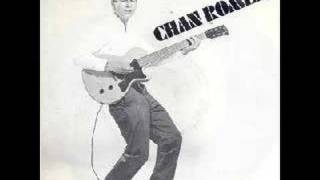 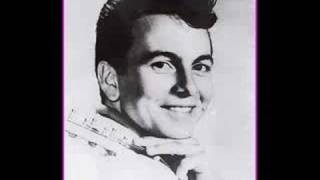 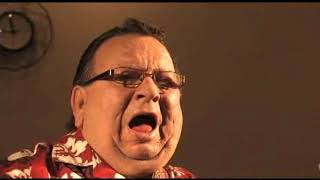 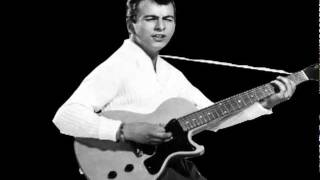 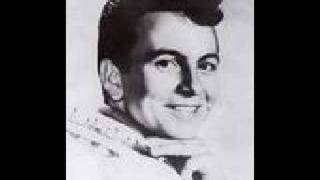 Chan Romero - If I had a way 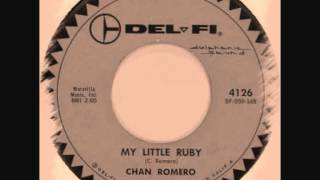 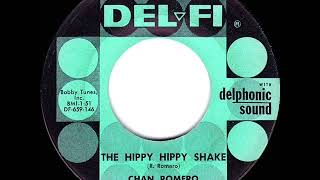