Close
Joe Wilder
from Colwyn, PA
February 22, 1922 - May 9, 2014 (age 92)
Biography
A versatile trumpeter sporting a beautiful tone quality, Joe Wilder's playing was full of character and the invaluable ability to tell a story with his horn -- a trait he said was fueled by one of his "original inspirations," Benny Carter.

Wilder was raised in Philadelphia, where his father led a band, making his debut on a local radio show spotlighting talented Black children. His first professional job was with Les Hite in 1941, where he met Dizzy Gillespie in the trumpet section. He joined Lionel Hampton the following year and became co-bandmaster for a Marine band during World War II. Rejoining Hampton after the war, Wilder moved on to the Jimmie Lunceford, Lucky Millander, Sam Donahue, and Herbie Fields bands while also playing in the pit orchestras for Broadway musicals (including three years with Guys and Dolls). He played with Count Basie for the first six months of 1954 and was a member of the music staff of ABC-TV from 1957 to 1973, taking time out to tour Russia with Benny Goodman and substitute with the New York Philharmonic. Upon leaving ABC in 1973, Wilder worked as a freelance studio musician.

As a leader, Wilder recorded an album for Savoy in 1956 and two for Columbia in 1959; he also appeared in memorably sly form on Benny Carter's A Gentleman and His Music (Concord) in 1985 and resurfaced in the 1990s with a pair of albums on the Evening Star label. Joe Wilder died in New York City in May 2014 at the age of 92. ~ Richard S. Ginell, Rovi 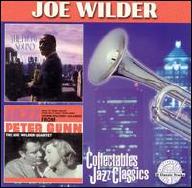 The Pretty Sound of Joe Wilder/Jazz From "Peter Gunn"
2003 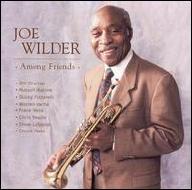 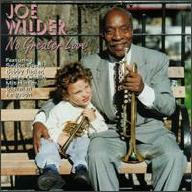 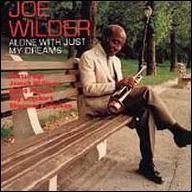 Alone With Just My Dreams
1991 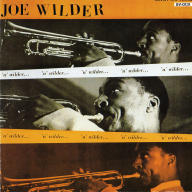 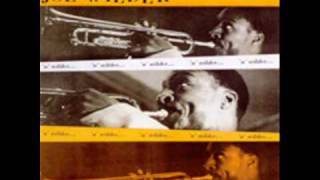 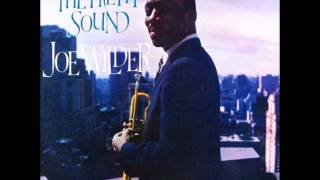 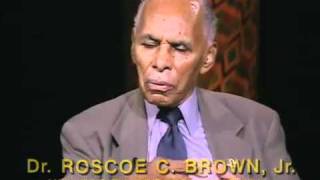 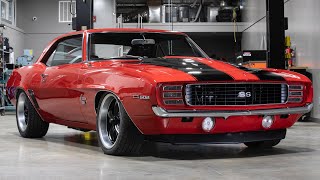 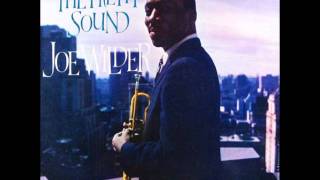 The Pretty Sound of Joe Wilder 1959 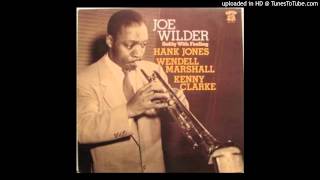 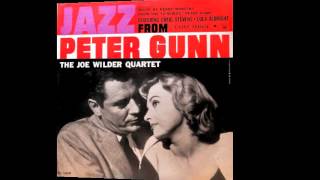