Close
Billy Porter
from Pittsburgh, PA
September 21, 1969 (age 52)
Biography
Singer, actor, songwriter, playwright, and director Billy Porter is a throwback to the old-school entertainers, as a triple threat who has found success across performance mediums. His Broadway-inspired delivery and soulful tone have landed him on the Billboard R&B and dance charts -- first with "Love Is on the Way" from his 1997 eponymous debut album -- and won him a Tony Award for Best Actor in a Musical for 2013's Kinky Boots. He became the first openly gay Black man to win a lead actor Emmy when he took home the trophy for Outstanding Lead Actor in a Drama Series for the role of Pray Tell on Pose, about the N.Y.C. drag ball scene, in 2019. That led to roles like the Fabulous Godmother in the 2021 live-action musical version of Cinderella. Meanwhile, he delivered motivational club hits such as 2019's "Love Yourself" and 2021's "Children."

Born September 21, 1969 in Pittsburgh, Pennsylvania, Porter laid the groundwork for his career with care, graduating from the musical theater program at the Pittsburgh Creative and Performing Arts School, then earning a B.F.A. in drama from the Carnegie Mellon University College of Fine Arts, and finally tacking on certification from the screenwriting program at UCLA. He came to public attention in musicals on Broadway, first in 1994's revival of Grease, and following it with impressive turns in Songs for a New World, Smokey Joe's Cafe, and Miss Saigon, among other stage productions in the '90s. In the meantime, he appeared in films such as Twisted (1996) and the TV movie Shake, Rattle and Roll: An American Love Story (1999), where he played Little Richard. As a recording artist, he released the self-titled Billy Porter (aka Untitled) in 1997. Two singles from the debut, "Love Is on the Way" and "Show Me," appeared on the Billboard Hot R&B/Hip-Hop Songs chart. The former song was previously included on The First Wives Club soundtrack.

Porter continued to win roles in films, on stage, and on television series such as Law & Order and Law & Order: Special Victims Unit in the new millennium. Amidst his acting work, he released the live album At the Corner of Broadway + Soul with Sh-K-Boom Records in 2005. He stayed busy on Broadway and off-Broadway with shows including but not limited to Little Shop of Horrors and Angels in America in the 2010s, leading up to his role as Lola in Kinky Boots, which earned him a 2013 Tony Award for Best Actor in a Musical. He appears on the show's original Broadway cast recording. The album Billy's Back on Broadway followed in 2014 on Concord Records, and his next album took on the works of musical theater legend Richard Rodgers with guests including India.Arie, Pentatonix, and Leslie Odom, Jr. Billy Porter Presents: The Soul of Richard Rodgers was released by Sony Masterworks in 2017. June 2018 saw the premiere of the acclaimed FX series Pose, which co-starred Porter as drag ball emcee and community mentor Pray Tell.

Porter went all the way to number on the Billboard Dance Club Songs chart with the D. Smith-produced single "Love Yourself" in 2019. By the time Pose ended its three-season run in June 2021, he had guested on TV shows like American Horror Story, The Simpsons, and The Twilight Zone reboot and in the films Like a Boss and Cinderella. The latter was a live-action musical version of the fairy tale also starring Camila Cabello and Idina Menzel. He collected three Emmy nominations for Outstanding Lead Actor in a Drama Series for Pose, winning the first while making history as the first openly gay Black man to win a lead actor Emmy of any kind. He then hit the Top 30 of the Dance/Electronic Digital Song Sales chart in late 2021 with the disco-infused empowerment anthem "Children." ~ Steve Leggett & Marcy Donelson, Rovi 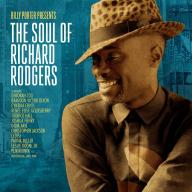 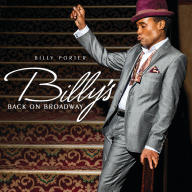 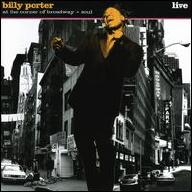 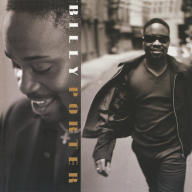 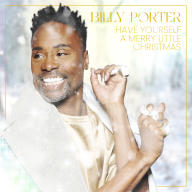 Have Yourself A Merry Little Christmas
2021 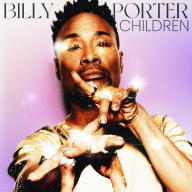 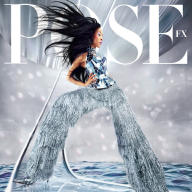 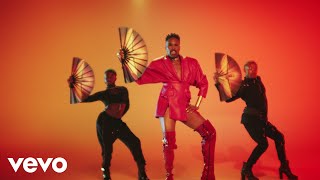 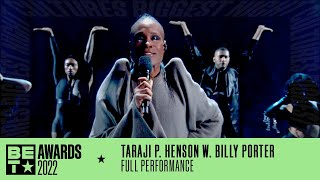 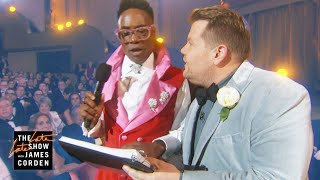 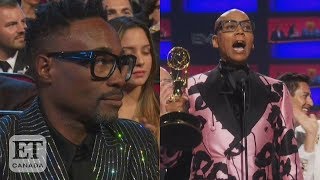 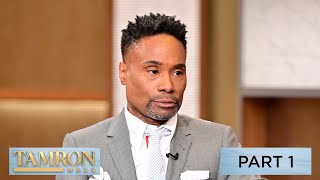 Billy Porter Reveals That He’s Been Living with HIV for 14 Years: Part 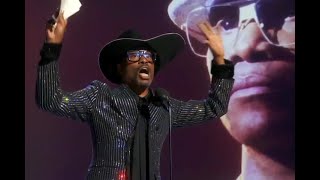 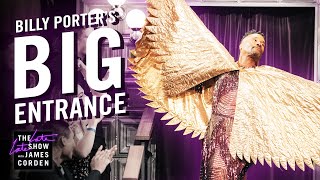