Close
Sammy Stewart
Biography
Pianist, organist, and bandleader Sammy Stewart was almost exclusively known for leading his own groups such as Sammy Stewart His Orchestra and Sammy Stewart His Ten Knights of Syncopation. These groups were innovative in terms of geographical reach, moving well beyond the concept of territory bands prevalent in the '20s and '30s to establish popularity in big cities in more than just one region of the United States. The lack of actual jazz content in Stewart's work is crystallized by the fact that when the name of Charlie Parker comes up as an early influence, it is not the famed saxophonist known as "Bird" but a Columbus, OH, booking agent and violinist who gave Stewart his first music job as a member of Parker's Popular Players. This gig and a later stint with Ikey Robinson represent some of the few situations where the pianist worked for someone else.

Stewart's first outfit of his own was formed in 1918. He had great success at signing long-range contracts with venues, lucrative situations that allowed him to lure the best players away from other bands, including sidemen of his mentor Parker. In 1923 Stewart opened in Chicago with the first black orchestra of its sort to blow through the Windy City, performing a kind of melodic, classical-influenced jazz that would later become something of a sensation for the bandleader Paul Whiteman. The program included a complete performance of George Gershwin's Rhapsody in Blue. Stewart's hit Chicago run came to an abrupt end when lawman Elliot Ness shut the club down for prohibition violations. By the late '20s the bandleader had returned to his native Ohio; pundits cite his refusal to hire a fresh young trumpeter named Louis Armstrong as the beginning of Stewart's decline, both artistically and commercially.

Yet Stewart still had some spark in him, revving up new versions of his group with the addition of great players such as tenor saxophonist Chu Berry and drummer Sid Catlett. The integrity of this group was violated during an extended run in New York City, the musicians' union insisting that half the players be replaced by locals. Such an edict might drive any bandleader to drink -- apparently in Stewart's case he didn't need much convincing anyway, alcoholism another of the main reasons for his decline as a bandleader. His later years were spent as a keyboard soloist, usually in first-class hotels and nightclubs, as well as a teacher of both organ and piano. He was a noted virtuoso, supposedly enjoying freaking out listeners by playing two different melodies simultaneously with his left and right hand. ~ Eugene Chadbourne, Rovi 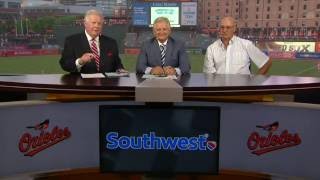 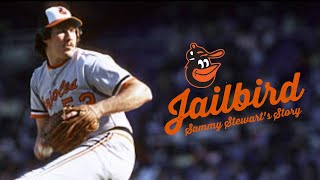 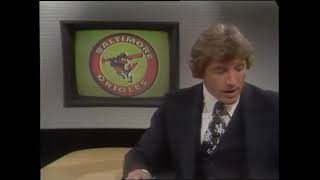 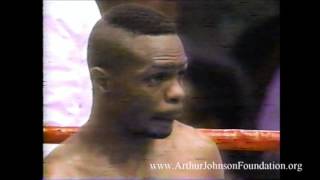 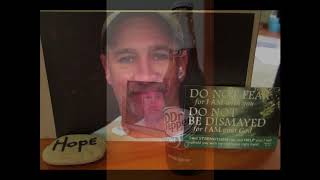 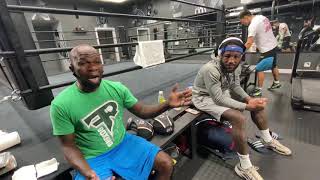 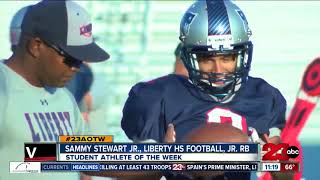