Close
Ambroise Thomas
from Metz, France
August 5, 1811 - February 12, 1896 (age 84)
Biography
One of leading opera composers of nineteenth-century France, Ambroise Thomas was a successor to Meyerbeer, Auber and Offenbach. He was responsible for Mignon, one of the most popular operas ever written, and the hauntingly beautiful Hamlet.

Born into a musical family, Thomas entered the Paris Conservatory in 1828, at seventeen. He won the Prix de Rome for a cantata he wrote there, and studied in Italy and Germany for several years. Returning to Paris in 1835, he turned his attention to composing for the stage. As with much light opera of the period, their wild plot turns and characterizations today seem ludicrous. Le Songe d'une nuit d'été (A Midsummer Night's Dream), for example, includes in its "cast" of characters William Shakespeare (who is drunk for a major part of the action), Queen Elizabeth (as a seductive muse), and Sir John Falstaff. Few of these early operatic works remain in the modern repertory, even in France, apart from some choruses and the very Rossinian overture to his 1851 opera Raymond. Thomas assumed a professorship at the Paris Conservatory in 1856, and ceased composing following the failure of Le roman d'Elvire (The Story of Elvira) in 1860. Then, in 1866, newly inspired and with a fresher, simpler approach to both melody and plot, he re-emerged with Mignon. Mignon was an immediate hit, its success enhanced by the composer's decision to delay production until he had the cast he wanted. It went on to receive over 1,000 performances at the Opera-Comique alone between 1866 and 1894, making it one of the most successful operas in history.

Thomas next offered the public his adaptation of Hamlet (1868). It was hailed at the Opera-Comique as a masterpiece of even greater proportions than Mignon, and Verdi abandoned his own intention of composing a Hamlet opera out of respect for Thomas. The opera had a great deal of gorgeous music (it was also the first opera ever to include a saxophone part in its score, in the players' scene). Yet Hamlet never found as much success as Mignon, largely because of its libretto, which is regarded as a severe corruption of its source--among other major alterations, Thomas's Hamlet had a happy ending (when it was performed at London's Covent Garden, an alternate, unhappy ending was provided). Astonishingly, in the midst of this period of fierce activity, Thomas found time and strength to volunteer for service in the Franco-Prussian War of 1870, after which he became director of the Paris Conservatory.

In this post, which he held for the remainder of his life, he proved at first to be an innovative music educator. In later years, however, he came to display resentment toward a new generation of composers, including Faure and Debussy--even as his last opera, Françoise de Rimini (1882), failed to find success--and became a far more rigid, conservative figure.

Thomas was not entirely eclipsed in his own time, however: in 1894, following the thousandth performance of Mignon, he became the first composer ever to be awarded the Grand Croix of the Legion of Honor. In 1943, nearly fifty years after his death, the English film producer-directors Michael Powell and Emeric Pressburger were able to use a portion of Mignon as a key plot device (in a very funny and tense scene) in their epic film #The Life and Death of Colonel Blimp, knowing that audiences would recognize and appreciate it. Both Mignon and Hamlet are represented in the CD catalog, and EMI has even released a version of Hamlet with both the original (i.e. happy) ending and the Covent Garden (unhappy) ending. ~ Bruce Eder, Rovi 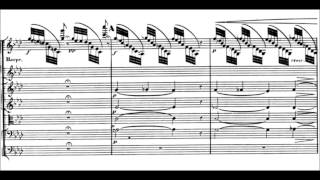 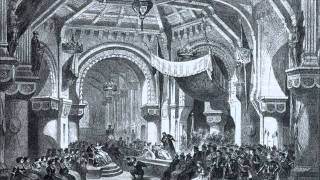 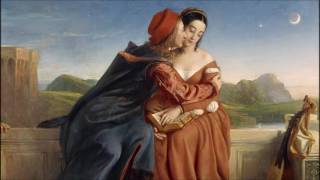 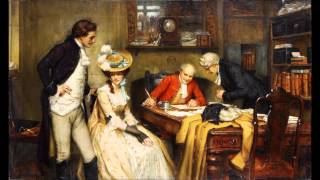 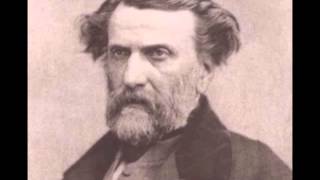 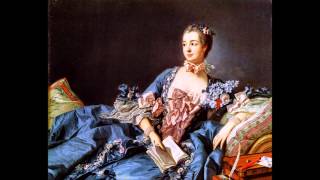 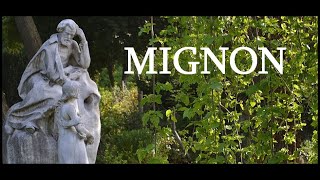