Close
Ashley Parker Angel
from Redding, CA
August 1, 1981 (age 40)
Biography
Singer, songwriter, and actor Ashley Parker Angel became a star in the early aughts as a member of the boy band O-Town. When the group disbanded in 2003, he embarked on a solo career, issuing his gold-selling debut album, Soundtrack to Your Life, in 2006. He turned his attention to acting in 2007 and joined the Tony Award-winning Broadway musical Hairspray. In 2012 he teamed up with Xandy Barry of Wax Ltd. under the name Mansions of Arcadia and released the single "Don't Let Me Down." Since then, he has continued to act, appearing in films, television, video games, and on Broadway in the musical Wicked.

Ashley Parker Angel was spotted by a talent agency in his hometown of Redding, California, and was given the opportunity to audition for the 2000 ABC television show Making the Band. Angel's boyish good looks and voice won him a spot in the five-member boy band O-Town, who was awarded a major-label contract as part of the deal. Co-created by teen pop Svengali Lou Pearlman, the group issued two albums, including their platinum-selling 2001 eponymous debut, before ceasing operations in 2002. Two years later, Angel began operating as a solo artist. During this time, MTV approached Angel with the idea of filming his efforts to reenter the music world in a show entitled There and Back: Ashley Parker Angel. He agreed, and the program, which began in January 2006, documented his struggles as he tried to secure a record deal, brush up on his performing skills, and support his family. Shortly after the season finale in 2006, Angel's debut solo album, Soundtrack to Your Life (whose title track he co-wrote with the Matrix for his son, Lyric), was released. Adopting a more mature sound and style that eschewed the teen dance-pop of O-Town for melodic '70s singer/songwriter and power pop, the LP debuted at number five on the Billboard 200 albums chart.

In 2007 Angel set his sights on Broadway, appearing as Link Larkin in the musical Hairspray. He continued to focus on his acting career as the decades progressed, lending his voice to video games and appearing in films and digital shorts -- he declined the offer to rejoin O-Town when the group reunited in 2011. In 2012 he started a project with Xandy Barry of Wax Ltd. called Mansions of Arcadia, and in 2017 he returned to Broadway and joined the cast of Wicked. ~ James Christopher Monger, Rovi 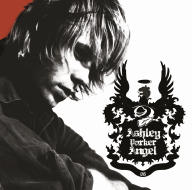 Soundtrack to Your Life
2006
Videos
Close 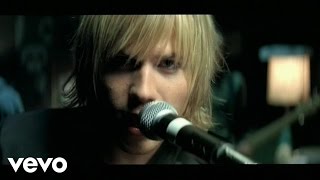 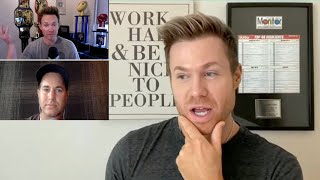 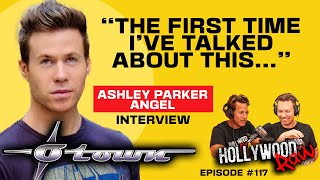 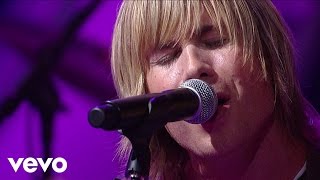 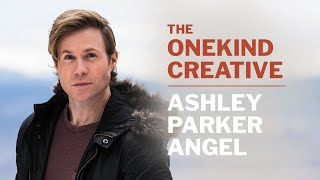 Ashley Parker Angel - How I built a Personal Fitness Brand 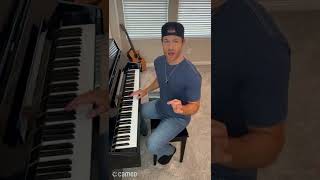 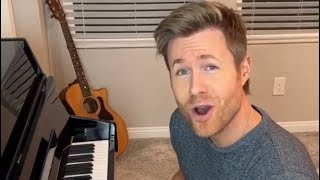 Ashley Parker Angel Sings His Solo Part For The 1st Time In Over 18 Years!!!!!!!!
Available here: