Close
Iona Brown
from Salisbury, England
January 7, 1941 - June 5, 2004 (age 63)
Biography
Iona Brown, violinist and conductor, was best known for her work with chamber orchestras. Her family was a highly musical one, and she was encouraged to explore her talents from a young age. She joined the National Youth Orchestra of Great Britain in 1955, remaining with it for five years. She was then sent to the Continent to study; her teachers were Hugh Maguire in London, Remy Principe in Rome, and Henryk Szeryng in Paris and Nice. She also studied music in Vienna and Brussels.

While also working in the Philharmonia Orchestra (1963-1966), Brown joined the Academy of St. Martin-in-the-Fields in 1964 as a violinist and quickly developed an interest in conducting. She made her debut as conductor of a Proms concert in 1965, appearing regularly with the Academy ever since. In 1974 Marriner decreased the time he spend with the Academy, naming Brown as artistic director. Since then she has often conducted the Academy in concert and on a large number of recordings, primarily on the Philips label. In 1981 she also became artistic and music director of the Norwegian Chamber Orchestra. She brought it into the front rank of international rank chamber ensembles; in 1987 she received an appointment as music director of the Los Angeles Chamber Orchestra. She conducted many of the world's major symphony orchestras, including the Saint Louis Symphony, the San Francisco Symphony, and the City of Birmingham Symphony Orchestra (of which she was guest director from 1985 to 1989). In 1996 she was appointed chief conductor of the Danish Philharmonic Orchestra.

As a violinist, she recorded Bartók's Second Violin Concerto and David Blake's violin concerto, which was written for her. She was awarded the Order of the British Empire in 1986 and the Knight of First Class Order of Merit of Norway in 1991., Rovi 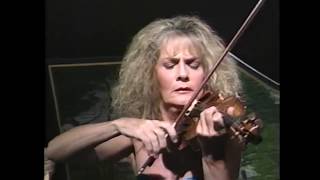 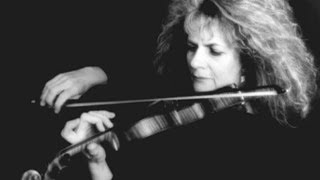 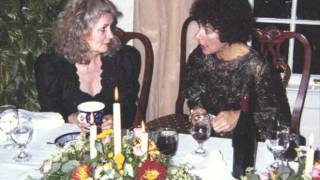 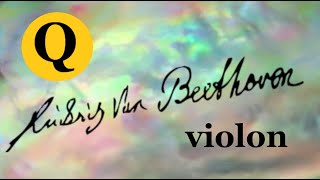 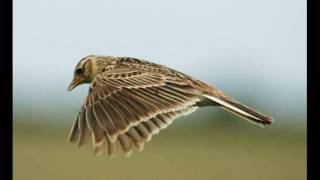 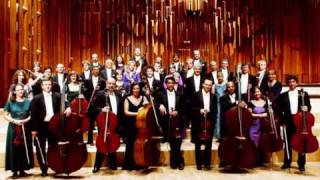 Pachelbel: Canon (Accademy of St. Martin in the Fields conducted by Iona Brown) 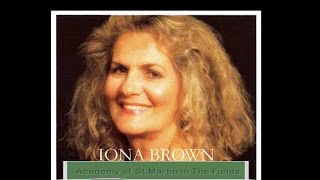