Close
Donna Jean Godchaux
from San Francisco, CA
August 22, 1947 (age 74)
Biography
As the only woman officially billed with the Grateful Dead, Donna Jean Godchaux held her own on-stage with the rest of the boys. While not a founding member, nor was she with the band for too long, a female voice belting out Dancin' in the Streets, or any Dead tune for that matter, was an oddity in itself after almost a decade of all-male singing. However, her history as a singer isn't relegated to jam band history. Her backing vocals can be found on all kinds of records before and after her stint with the Dead.

Godchaux started out as a session singer in Muscle Shoals, AL, then moved on to Memphis and Nashville and then finally to the West Coast. She worked with a group of backup singers (Jeannie Green and Ginger and Mary Holladay) who called themselves Southern Comfort and is credited as Donna Thatcher on Cher's 1969 release 3614 Jackson Highway, as well as on Elvis Presley's From Elvis in Memphis and Elvis Back in Memphis albums, among others. With the Grateful Dead, she sang on Tales of the Great Rum Runners (1974) and Tiger Rose (1975) from Robert Hunter.

Her involvement with the Dead started after her husband, Keith Godchaux, decided he wanted to join the band after seeing them at a West Coast gig. It just so happened that the Dead were in need of a keyboard player when their original one, Ron Pigpen McKernan, fell ill. Keith was brought on before Pigpen's death and soon after, Donna was asked to join as an added vocalist. She spent seven years, from 1972 to 1979, singing with the Dead and as backup for the Jerry Garcia Band as well. As for Grateful Dead records, she appears on the 1973 studio effort Wake of the Flood, released on the then newly formed Grateful Dead Records; 1974's Grateful Dead From the Mars Hotel; and 1975's Blues for Allah, as well as various other compilations. Not to be outdone with side projects, Donna and Keith put out a self-titled album in 1975 with Garcia on guitar and several collaboratively written tunes. Other albums featuring their work include the 1984 release The Ghosts Playing in the Heart of Gold Band with material recorded between 1979 and 1980 by various groups involving the two, including their version of the Garcia/Hunter tune Scarlet Begonias.

After becoming road weary from the constant touring, the two left the band in 1979. A year later, Keith died in a car accident and Donna has since married Bay Area musician David MacKay, who founded the Tazmanian Devils. Since the Grateful Dead disbanded in 1995, Donna and some of the remaining members have gotten together to play in one form or another, but nothing official. In the late '90s, she formed the Donna Jean Band with her son with Keith, Zion, who plays rhythm guitar and percussion. Filling out the rock roll band are Will McFarlane on guitar and Joey Holder on piano. She and MacKay also have a son, Kinsman, who plays in a band of his own. ~ Rachel Sprovtsoff, Rovi 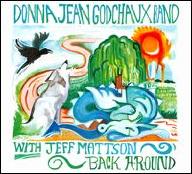 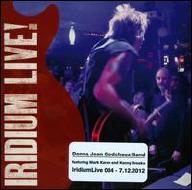 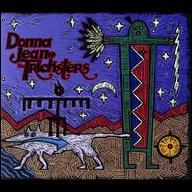 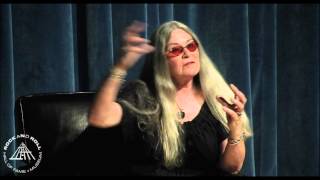 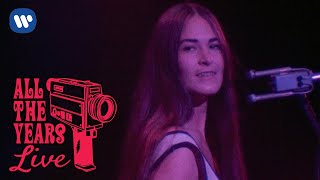 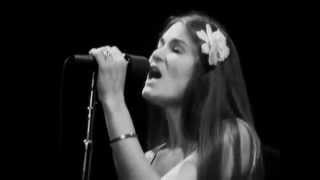 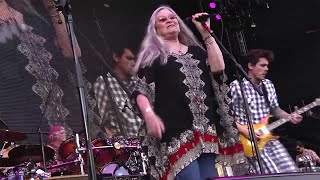 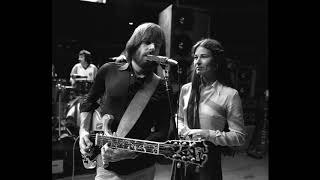 Donna Ruins Every Playin' in the Band 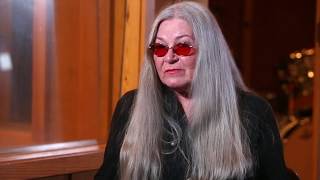 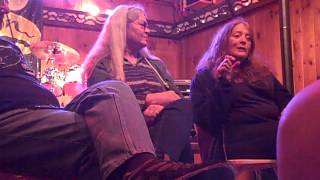