Close
Blossom Toes
formed January 1, 1965 - January 1, 1969 (age 4)
Biography
Forming as British psychedelia peaked in the mid-'60s, Blossom Toes were one of the more electrified bands of their era, though they remained largely in the shadows of better-known acts for the duration of their short lifespan. Under the guidance of rock impresario Giorgio Gomelsky (early mentor of the Stones and manager of the Yardbirds and Soft Machine, among others) the band created their colorful and mind-warping 1967 debut We Are Ever So Clean, and managed one more record before disbanding at the end of the '60s. Though obscure, Blossom Toes remained an exciting piece of rock history to future generations, with original issues of their albums eventually becoming expensive collectors items and the music being reissued multiple times as the decades went on.

Blossom Toes formed in London in the mid-'60s, initially starting out as an R&B/beat band called the Ingoes. The lineup consisted of guitarist/vocalists Brain Godding and Jim Cregan, bassist Brian Belshaw, and drummer Kevin Westlake. They changed their name to Blossom Toes in 1966 upon signing to Gomelsky's Marmalade Records. Their sound shifted dramatically with their name change as well, moving from stompy rock and roll standards to a highly orchestral take on the psychedelic approach bands like the Kinks, the Pretty Things, the Who and many others were exploring at the time. Their 1967 debut We Are Ever So Clean didn't meet much commercial success, but drew critical comparisons to Sgt. Pepper's Lonely Hearts Club Band, which had come out just months prior. The band put out several singles (including a cover of Bob Dylan's "I'll Be Your Baby Tonight") before the 1969 release of their second and final album If Only for a Moment. The album was markedly different in character than their first effort, showing a far more somber tone and heavier, guitar-oriented approach. The group broke up at the end of the decade with Godding and Belshaw forming new band B.B. Blunder. Blossom Toes' existence was brief and their work was relatively unsung in its day, but with time, music fans and psych collectors came to recognize the band's important place in the lineage of far out rock music. Multiple reissues, live documents, and rarities compilations surfaced throughout the years following the band's demise, including an exceptional 2022 reissue of We Are Ever So Clean in 2022 on the Cherry Red label that included over 25 bonus tracks culled from live recordings, demos, and BBC sessions. ~ Fred Thomas, Rovi 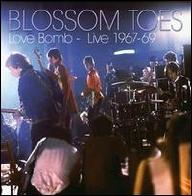 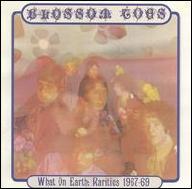 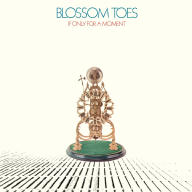 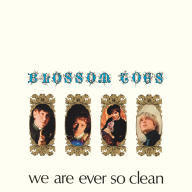 We Are Ever So Clean
1967
Videos
Close 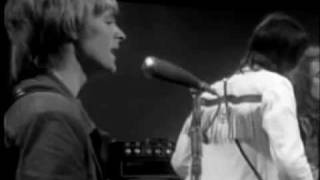 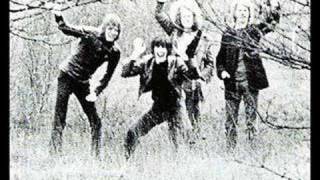 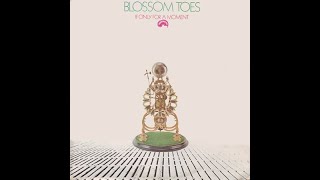 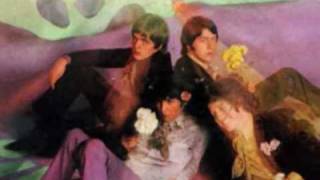 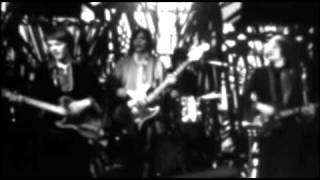