Close
Mockingbirds
formed January 1, 1965 (age 57)
Biography
The Mockingbirds were formed by Graham Gouldman in late 1964, following the breakup of the earlier Whirlwinds. The lineup included two fellow members of that band, bassist Bernard Basso and guitarist Steve Jacobsen, plus drummer Kevin Godley from another recently disbanded Manchester group, the Sabres. The stage was set for perhaps Britain's greatest should have but didn't band of the mid-'60s. Throughout that period, after all, Gouldman was writing some of the most successful and individual hits of the entire decade -- but not one of them brought the Mockingbirds success.

Their bad luck commenced immediately. Signing to Columbia, the Mockingbirds announced their debut single would be For Your Love, a song Gouldman wrote in the changing room of the men's clothing shop where he worked. Columbia, however, had other ideas; they rejected it in favor of another Gouldman original, taped on the same day, That's How It's Gonna Stay. It bombed, even as the rejected song resurfaced on the same label, courtesy of the Yardbirds, after Gouldman hand-delivered it to the band in their dressing room at a London gig.

A second Mockingbirds single, I Can Feel We're Parting, went nowhere, even as the Yardbirds soared high with further Gouldman compositions Heartful of Soul and Evil Hearted You. The Hollies scored with his Look Through Any Window, but a Mockingbirds single for Andrew Loog Oldham's Immediate label, You Stole My Love, sank without trace.

The group became the regular warm-up band for BBC television's #Top of the Pops, which was then being filmed in Manchester, and Gouldman himself spent more time on the U.K. chart during 1965-1966 than anyone outside of the Beatles/Rolling Stones. Jeff Beck, Cher, the Shindigs, and Herman's Hermits all recorded, or were preparing to record, Gouldman compositions, with Peter Noone recalling, "Graham wrote No Milk Today, Listen People, East West, Ooh She's Done It Again; he was just a phenomenal songsmith. I mean, everything he played to me, I loved. And it's the construction. We turned down Carole King songs and Neil Diamond songs, but we never ever turned down a Graham Gouldman song."

He was mystified by the Mockingbirds' lack of success, and Gouldman himself admits that he was baffled. Signing to Decca, two further singles, One By One and How to Find a Lover, went nowhere, and Gouldman reflected, "I was writing songs for everybody and anybody, but everything the Mockingbirds recorded was a failure and everything I gave away was a hit. Gradually I realized that the Mockingbirds weren't going to make it, that there was some vital chemistry lacking."

He broke up the band in mid 1966 and prepared to launch a solo career -- he also joined the Mindbenders for a short time before linking with that band's Eric Stewart as owners of the Strawberry Studios setup. Drummer Godley, meanwhile, teamed with fellow ex-Sabre Lol Crème in the duo Frabjoy and the Runcible Spoon, before they, too, became part of the Strawberry setup. In 1972, the four then combined as 10cc. ~ Dave Thompson, Rovi 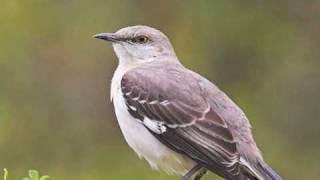 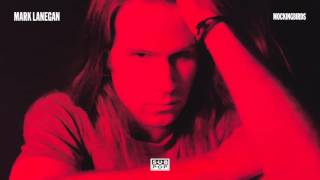 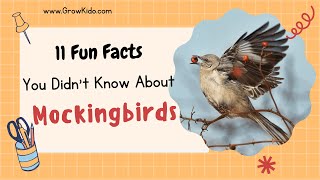 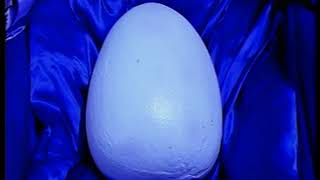 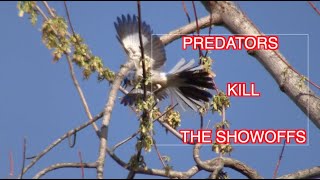 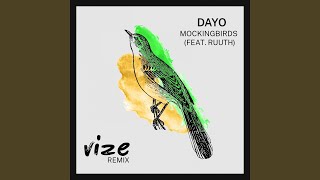