Close
Connie Smith
from Elkhart, IN
August 14, 1941 (age 80)
Biography
In less than a year, Connie Smith moved from being a small-town Ohio housewife to country stardom thanks to her 1964 hit single "Once a Day," which topped the country chart for eight consecutive weeks and earned a Grammy nomination. Perhaps overly compared to and identified with Patsy Cline, Smith is still considered by many to be one of the most underrated and influential vocalists in country music history. Since her arrival on the scene, fans connected with her powerful voice and the lonely desperation she so effortlessly managed to express. While her commercial peak in the late-'60s yielded a string of Top Ten singles, she remained popular into the '70s despite a transition into gospel music. Smith more or less retired at the end of that decade, but in 1998 she made a bold comeback with a critically acclaimed self-titled LP. She continued to perform well into the 21st century, returning every now and then to record a well-received new set of songs with husband and producer Marty Stuart, including 2011's Long Line of Heartaches and 2021's The Cry of the Heart.

Smith was born Constance Meadows on August 14, 1941, in Elkhart, Indiana, but spent her early life first in West Virginia and later in Ohio. She married and became a housewife in the early '60s, singing occasionally on local TV shows around her home in Marietta, Ohio. She was singing near Columbus in August 1963 when country star Bill Anderson heard her and offered his help in getting a contract. She signed to RCA after a few months and recorded several selections in July 1964 with Chet Atkins at the helm. "Once a Day" -- written especially for her by Anderson -- was released as a single in September and hit the top of the country charts, reigning as number one for eight weeks.

Smith's follow-up, "Then and Only Then," hit number four (even the flipside reached the Top 25), and her Top Ten streak continued unabated until late 1968, including the big hits "If I Talk to Him," "Ain't Had No Lovin'," and "The Hurtin's All Over." Meanwhile, her success began to take a toll; constant appearances on the road, in films, and on The Lawrence Welk Show caused Smith to reconsider her path in the music industry and devote herself to family and religion. Though she didn't quit music entirely, she began to balance her life with a lighter professional schedule. Though her country hits were rarer than in her mid-'60s heyday, Smith still managed the Top Tens "You and Your Sweet Love" in 1969, "I Never Once Stopped Loving You" the following year, and "Just One Time" in 1971. Her most successful year during the '70s was 1972. She recorded three big hits: the number five "Just What I Am," the number seven "If It Ain't Love (Let's Leave It Alone)," and the number eight "Love Is the Look You're Looking For."

In the front half of '70s, Smith began to incorporate more gospel into her act. With the help of her third husband, evangelist Marshall Haynes, she turned her live appearances into traveling gospel road shows and signed with Columbia, which permitted her to record more straight gospel material. Though these songs didn't score as well on the charts as her secular singles had, she managed to stay in the Top 20 during much of the '70s. After she signed with Monument in 1977, most of her singles dropped out of the Top 40. Although she went into semi-retirement during the '80s and early-'90s, Smith continued to perform occasionally with the Grand Ole Opry and in 1998 resumed her recording career with her first LP in nearly 20 years, a self-titled effort issued on Warner Bros. Produced by Marty Stuart, whom she married in 1997, the album garnered critical accolades and Smith next returned with Love Never Fails, a collaborative gospel album recorded with Barbara Fairchild and Sharon White and released by Daywind Records in 2003.

Beginning in 2008, Smith began appearing alongside Stuart on his weekly television series The Marty Stuart Show, performing every Saturday night. The two continued to write music together and several of those songs appeared on Smith's next studio outing, Long Line of Heartaches, which appeared from Sugar Hill Records in 2011. While her late-period output wasn't prolific, she made up for it in quality and the release once again received critical acclaim. Ten years later, Smith joined the roaster of Fat Possum Records to released 2021's spirited The Cry of the Heart. At 80 years old, it was the 54th album of her career and was again produced by Stuart. ~ John Bush, Rovi 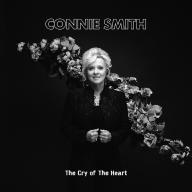 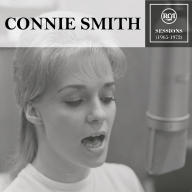 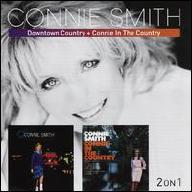 Downtown Country/Connie in the Country
2015 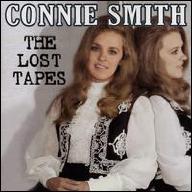 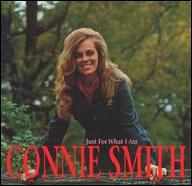 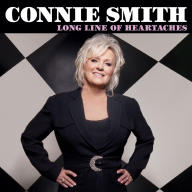 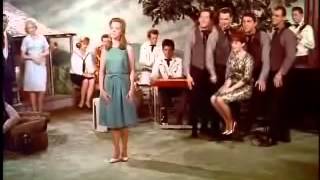 Connie Smith Once A Day 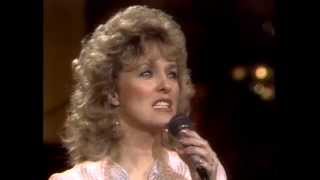 Connie Smith - Once A Day 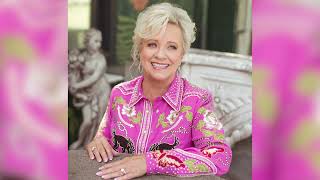 The Cry of the Heart: Connie Smith (Full Documentary)

Connie Smith – "Once A Day" | Live at the Grand Ole Opry 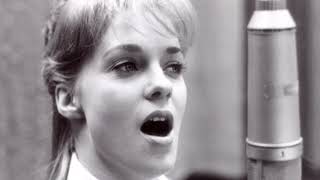 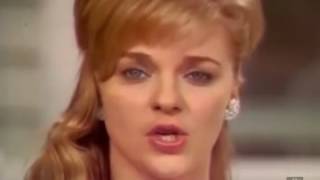 Connie Smith - The Hurtin's All Over 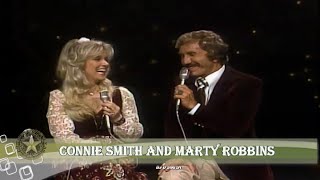